Energy Transfer LP agreed to provide natural gas to Vistra Corp.'s power plants in Texas through March 31 amid a billing dispute with one of Texas' largest electric power suppliers, the company said on Jan.  20.

The agreement came after Vistra complained to state energy regulators that the natural gas pipeline operator threatened to withhold fuel beginning Jan. 24 in a dispute over charges from last February's freeze.

The filings from Vistra's Luminant and Dynegy subsidiaries came as a cold snap on Jan. 20 in West Texas froze gas wells and reduced output, reminding the state of last winter's energy emergencies.

Last February's Winter Storm Uri killed more than 200 people, caused power and gas prices to spike to record highs in many parts of the country and left around 4.5 million Texas homes and businesses without power and heat–in many cases for days.

Energy Transfer and its Oasis Pipeline subsidiary said in their filing with the Texas Railroad Commission (RRC), which regulates the state's oil and gas industry, that Energy Transfer will keep providing service to Luminant and Dynegy so they can "serve customers and maintain reliability on the electric grid, particularly for the cold weather."

Energy Transfer has agreed to sell Vistra gas through March 31 under the same terms and conditions in place since Dec. 1, according to a letter the two companies filed with the state regulator.

Officials at Vistra said they had no additional comment other than what was in their filings.

In its filings, Vistra said Energy Transfer threatened to terminate gas service to Luminant's power plants as of Jan. 24.

Those power plants provide about 2,000 megawatts of electricity, serving about 400,000 Texas customers.

Vistra said Luminant spent about $1.5 billion for gas during Winter Storm Uri, twice its planned gas cost to fuel its entire Texas fleet for a year. 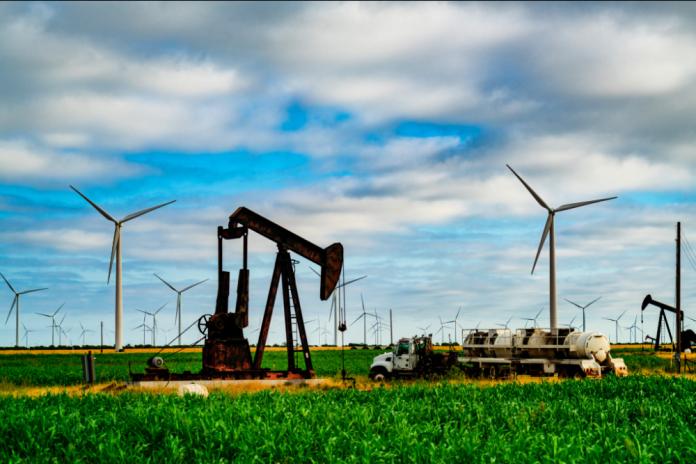 Portfolio Strategy: A Critical Lever for Accelerating the Energy Transition

How can oil and gas companies create value today while preparing for tomorrow’s energy transition?