Energy Transfer LP on July 23 said it has already addressed most of the possible safety violations pertaining to the operation of the Dakota Access Pipeline (DAPL) raised by a federal regulator, and was working to resolve remaining issues.

The U.S. Department of Transportation's Pipeline and Hazardous Materials Safety Administration (PHMSA) on July 22 put the company on notice for the probable violations and proposed a civil penalty against it.

“The letter we received from PHMSA contained the results of a standard audit that was completed in early 2019. All but one of the of the items identified have already been addressed (or are in process of being addressed). DAPL will address shortly the one remaining issue that PHSMA responded to for the first time this week,” the company said in an emailed response.

The notice listed seven violations ranging from the location of storm water drainage at six pipeline facilities and failure to follow assessment guidelines relating to possible incidents in sensitive areas where the pipeline operates.

Energy Transfer did not comment on what the “remaining issue” was, stating it “continued to work through the process with the PHMSA.”

“This all reflects the continued commitment to safely operating the Dakota Access Pipeline, including the crossing at Lake Oahe,” the company said.

In June, a U.S. district court closed a long-running case against the DAPL, a 570,000-bbl/d pipeline out of North Dakota that travels under a Missouri River reservoir, but allowed for Native American tribes and other opponents of the line to file additional actions against it.

“An oil spill from this pipeline would be devastating to our drinking water supply and that of millions of people downstream, placing us all in harm’s way. That’s why we have opposed DAPL from the very beginning and fought its continued operation at every turn,” Standing Rock Sioux Tribe’s vice chairman, Ira Taken Alive, said in a statement issued on July 22 by Earthjustice group, which represents the tribe in the lawsuit. 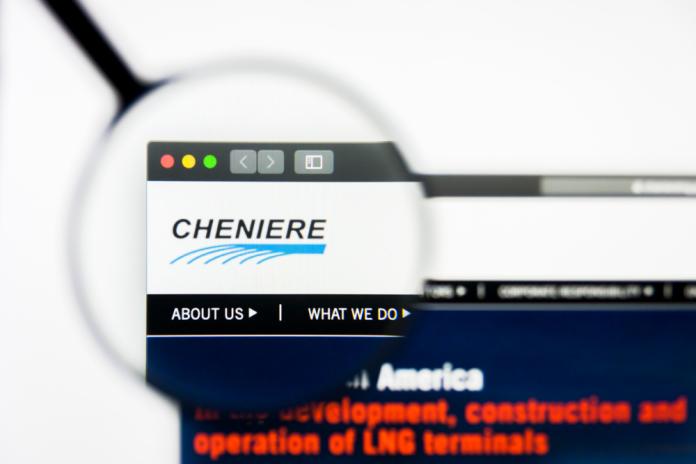