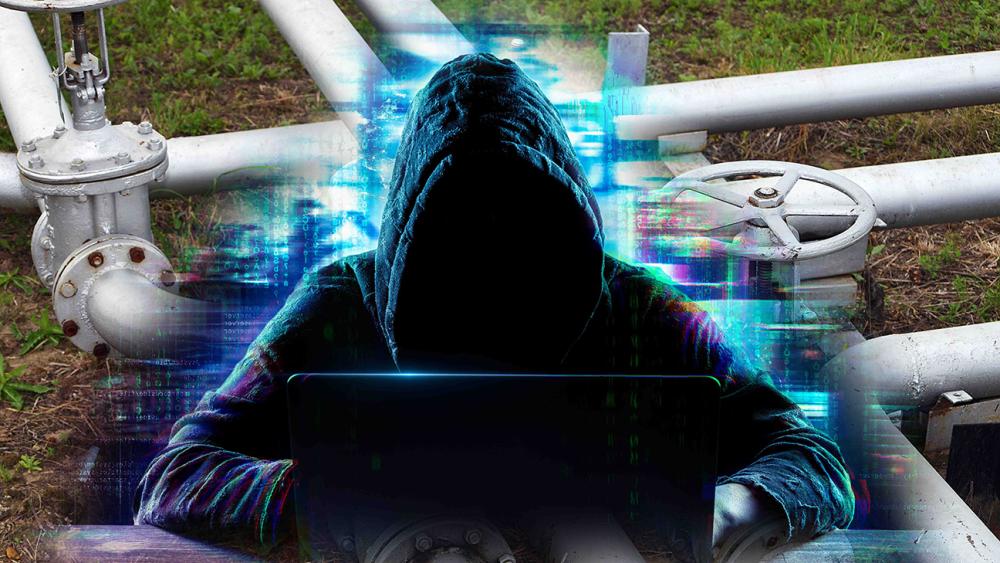 DALLAS—“Energy firms are the most targeted sector of our economy” by computer hackers and the industry must respond accordingly to the threat, according to a University of Oklahoma law professor.

Dr. Joseph Dancy, who serves as executive director of the OU college’s Oil and Gas, Natural Resources and Energy Center, told a recent Petroleum Engineer’s Club of Dallas luncheon that cyber attacks on the energy sector increased 82% in 2017. “The threat is dynamic in nature,” he warned. That creates significant challenges not only for IT staffs but for management.

Compounding that threat for management, there are no set standards from a legal perspective of what constitutes proper safeguards, Dancy said. Cyber attacks change rapidly by sources and methods “so there are no rules, we’re just supposed to have a ‘reasonable standard.’ But what is that?” he added. “Negligence changes over time... you really can’t tell what the risks are.”

In some cases, hackers dwell internally—the threat is not always external, Dancy reminded his audience. “They could be on the IT staff and they could cause a lot of damage before they are found out.”

As a result, management “has to rely on experts to advise on what is a prudent course of action.” But even the experts may not be aware of the latest techniques. It’s imperative that firms “keep updates current, and make sure your IT people are good.”

The threat isn’t isolated to the energy business, of course. He cited several examples of Internet and computer attacks for ransom and sabotage, including a German steel mill where hackers cut off operators’ ability to shut down its blast furnaces. Workers stood by helplessly while the furnaces literally burned up, destroying the plant.

Pipelines may be especially susceptible to computer hacks since much of the U.S. pipeline network is older—built in an era when such security risks did not exist. For example, he said it would be possible for hackers to shut down the gas pipeline network serving Dallas by interfering with just a few interconnections and noted the local utility and gas transmission lines have installed remarkable software to combat such a threat.

Management needs to make data backup a priority, he said, on the assumption that there could be—and likely will be—an interruption of corporate computing and SCADA systems. “You need to think about it because there will be a material breach,” Dancy cautioned.

The threat has led to the emergence of cybersecurity insurance. And as is the case with all insurance, that requires a careful balance by management of expense vs. risk.

“If you have a determined hacker they will break in,” Dancy said. And there are determined hackers out there connected to foreign governments, extremist environmental groups and some who hack for some morbid sense of fun, he added.

Here’s a quicklist of oil and gas assets on the market including certain a Samson Resources nonop / royalty package across several states plus an operated acquisition / farm-in opportunity in Wyoming’s D-J Basin.

Samson Resources Co. retained EnergyNet for the sale of multiple properties across several states in the U.S. Lower 48 through an auction closing March 31. The offering is comprised of a 42 property package including nonoperated working interest, royalty interest and ORRI plus leasehold, mineral and surface acreage.

Judge rules that top execs will stand trial in suit by investors.