A global energy crisis looms as commodity prices spike around the world, and governments and other institutions scramble to try to minimize the damage. It is an ironic circumstance because many of these governments are largely responsible for the crisis as a result of making bad public policy decisions and being geopolitically outmaneuvered.

Currently, the crisis is most severe in Europe, where natural gas prices have risen 500% from a year ago. Yes, demand has increased as the continent emerges from the pandemic, but the root of the problem is Europe’s gas supply, which is increasingly dependent on Russia. The main source of Russian gas to Europe has been through an older pipeline that travels through Ukraine. Another source is the TurkStream line that takes Russian gas under the Black Sea to Turkey and brings it into Europe through Bulgaria. The controversial Nord Stream 2 line, which will supply Russian gas to Germany via the Baltic Sea, has been completed but is not yet certified by the EU and Germany. Russia has refused to put additional volumes of gas through the Ukraine transport system because Vladimir Putin says it is old, in need of repair and additional volumes might cause “something to burst.”

Putin is, of course, using that excuse to push Europe to expedite the opening of Nord Stream, lessening the need to transport Russian gas through Ukraine, while still increasing Europe’s reliance on Russian gas. This is a foreign policy blunder for Europe and the U.S., as Europe will now be more dependent on Russian gas, and Russia is already using its gas as a weapon.

2022-04-20 - Here’s a quicklist of oil and gas assets on the market including Red Sky Resources SCOOP/Merge/STACK nonop assets plus a Endeavor Energy Resources 140 well package in Kansas.

2022-04-20 - Here’s a snapshot of recent energy deals including SilverBow’s latest Eagle Ford expansion in two transactions worth up to $440 million that includes the acquisition of Sundance Energy. 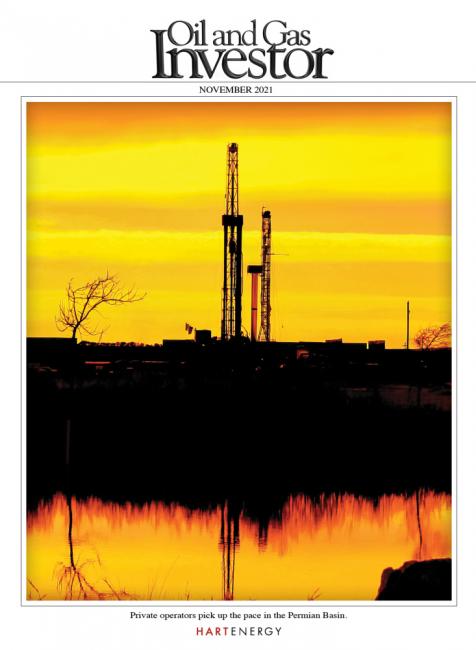