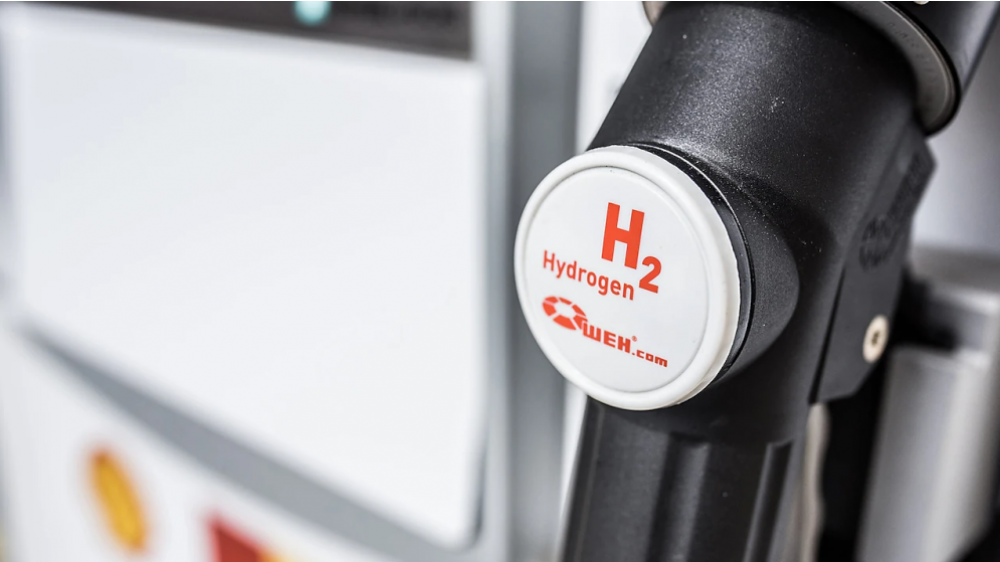 Governments and energy companies are placing large bets on clean hydrogen playing a leading role in efforts to lower greenhouse gas emissions, but its future uses and costs are highly uncertain.

“Without hydrogen by 2050 we cannot aim to be a net-zero [carbon] economy,” Ben van Beurden, CEO of Royal Dutch Shell Plc, said during the virtual CERAWeek by IHS Markit conference this week.

The universe’s most abundant element, hydrogen has been touted for decades as an alternative to fossil fuels, but attempts to commercialize it for use in vehicles and industry have largely failed.

So far, commercial-scale production has been from natural gas or coal and it is a niche market used mainly in oil refining and heavy industry.

But so-called blue hydrogen, where carbon emissions from its production are not released into the atmosphere, and green hydrogen, which is made with renewable power, are attracting huge interest as a clean alternative to natural gas that can be used for heating homes, heavy industry and transportation.

The European Union, Britain, Japan and South Korea, as well as leading oil and gas companies, such as Shell, BP Plc and Total SA, have set out plans to invest heavily in hydrogen.

In the Canadian province of Quebec, where hydropower is abundant, green hydrogen is going to be a reality, Canadian Natural Resources Minister Seamus O’Regan said. Canada last year unveiled a hydrogen strategy that could be worth $40 billion.

But converting natural gas storage, pipelines, furnaces and boilers to hydrogen will be a costly and long process.

“Hydrogen will not be the solution to each and everything... it’s not the silver bullet that solves all problems,” Siemens Energy CEO Christian Bruch told the conference.

“I don’t see really a large-scale commercial viability any time before 2025 or even the end of the decade,” Bruch added. “There is still some way to go to prove we have resilient and reliable systems.”

One challenge is the cost of producing green hydrogen, which cannot compete with natural gas or with hydrogen produced from natural gas.

Known as grey hydrogen, hydrogen produced from natural gas or coal in a process that emits high levels of CO₂, is the most common form of the fuel produced today and costs around $1 per kilogram.

Cleaner blue hydrogen, which captures and stores the CO₂, costs $2 to $3 per kg to produce while green hydrogen—based on the use of clean energy and electrolysis to extract hydrogen from water—costs around $5 per kg, said BP’s head of innovation and engineering, David Eyton.

He said transporting hydrogen was also expensive even if it is converted to liquid in the form of ammonia, which Saudi Arabia’s national oil company Aramco has begun offering customers.

“Hydrogen is expensive to transport. So if you can use it locally, that's a much more sensible thing to do than sending it a long distance,” Eyton said.

“It will scale up, and it will take a long time before it is a business that is large enough to start making a real difference on sort of planetary scale,” he said. 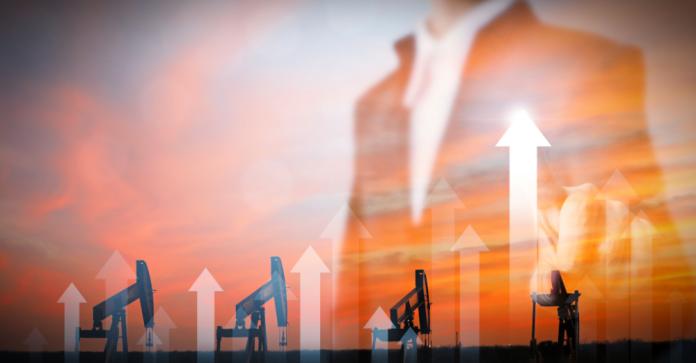 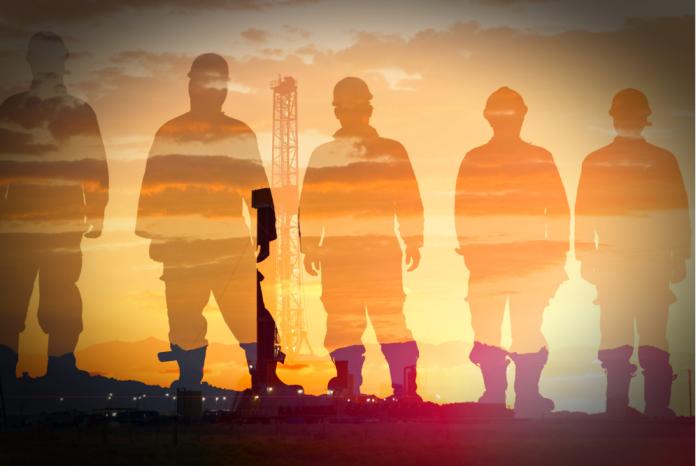