HOUSTON—With high oil and gas prices expected through at least the rest of the calendar year, energy affordability is on the minds of both consumers and governments around the globe. At the same time, energy executives are struggling with constraints in supply chains and limited spare capacity.

It all comes together to form a worrisome situation for the sector in the short term, but there’s light at the end of the tunnel, according to top executives from KPMG’s energy practice.

Energy security and affordability need to be dealt with first and foremost, according to Mayor. 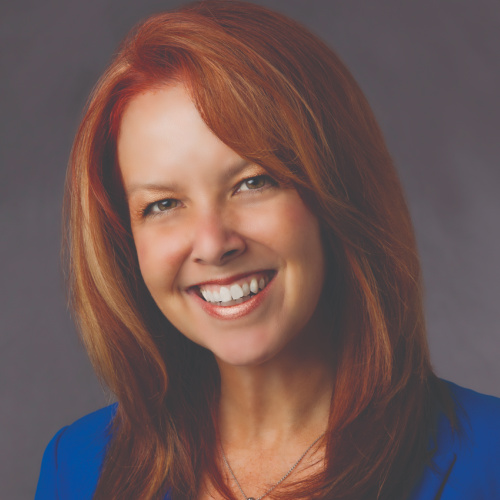 “We’re probably in a high-price environment for fossil fuels until they become not relevant, and then the price plummets.”—Regina Mayor, KPMG

“It’s just a different version of the stimulus that we’ve gone through with COVID,” she said. “It also means, at least in the short term, that a lot of plans for EU ‘Fit for 55’ and the desires for policymakers in the EU to divert spending to renewable infrastructure comes into question. I question how much they are going to be able to push that forward, particular with the short-term challenge of and prospects of a really cold winter.”

Mayor doesn’t see such a stimulus happening in the U.S. where the strategic petroleum reserve (SPR) release was the effort to manage prices.

She added that some of KPMG’s clients in the U.S. viewed the SPR as a positive to managing prices, but now the SPR needs to be refilled. According to the Department of Energy on Aug. 1, crude held in the SPR fell by 4.6 million barrels last week to its lowest level since May 1985. “It’s going to cost a lot more money now to fill it,” she said, “so that’s another form of asking, ‘Where’s the money going to go?’”

Relief doesn’t seem to be in sight as Mayor doesn’t expect prices to come down anytime soon. “We’re probably in a high-price environment for fossil fuels until they become not relevant, and then the price plummets,” Mayor continued.

Gildea indicated that the expectations on prices are primed to change. “[Over the last 10 years] energy prices grew at a lower rate than everything else,” she said. “We’ve become accustomed to lower prices and I’m not sure that’s a realistic expectation going forward.”

She pointed to several factors impacting the price environment. “In addition to the geopolitical challenges we have now, we’ve had some underdevelopment in some of our key resources,” Gildea said. “The return doesn’t happen overnight. It’s going to take a few years to play out, but I think we need to reframe our expectations around prices.” 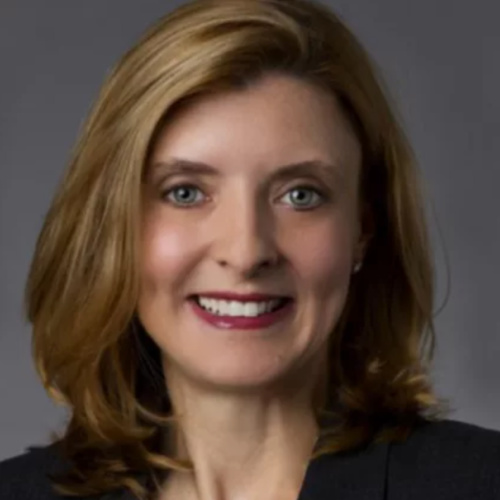 The high price environment also means that there needs to be an adjustment on the expectation of what energy affordability looks like in different places around the world, both executives said. For example, $5 gasoline in the U.S. may seem cheap to someone in Australia.

One recent development to watch, they said, is the recent agreement between Senators Joe Manchin and Chuck Schumer, dubbed the “Inflation Reduction Act of 2022.”

“Like everyone, we’re watching what happens. Obviously, nothing’s passed yet,” Gildea said of the surprising package deal. “Our perspective is the future is dependent upon a variety of resources in the [energy] mix. This particular proposal has things that address renewables. It has fossil fuel aspects. It has aspects that address debottlenecking permitting. It has aspects to help investors and some companies have stability so they can make longer term investment decisions.

“There’s a variety of things, I think, that can be helpful. Compromising is a key component of getting the right solution.”

Among those investment decisions, Gildea said, could be around technology such as carbon capture. “Many of these are things that energy companies are already thinking about, it’s already baked into their strategy. Most likely, they are already putting some capital toward it.

“I’m hopeful this [package] will also help fund non-traditional partnerships in areas that we haven’t seen before,” she continued.

Those partnerships could exist between technology companies and the energy sector or producers and service companies, all with the goal of advancing the energy transition in a strategic manner. 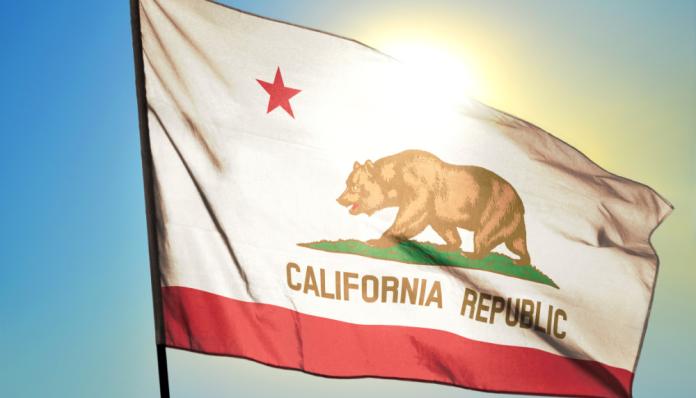 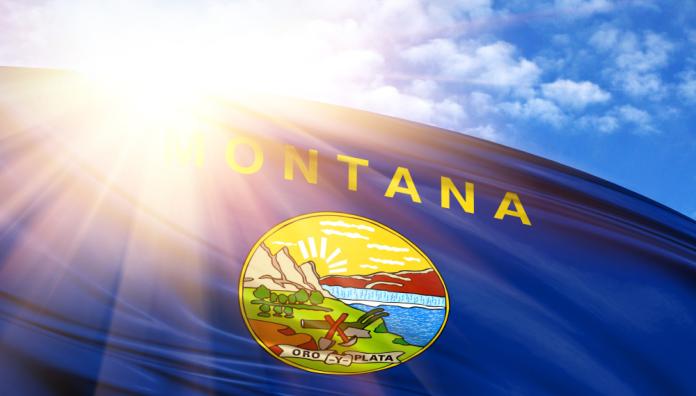