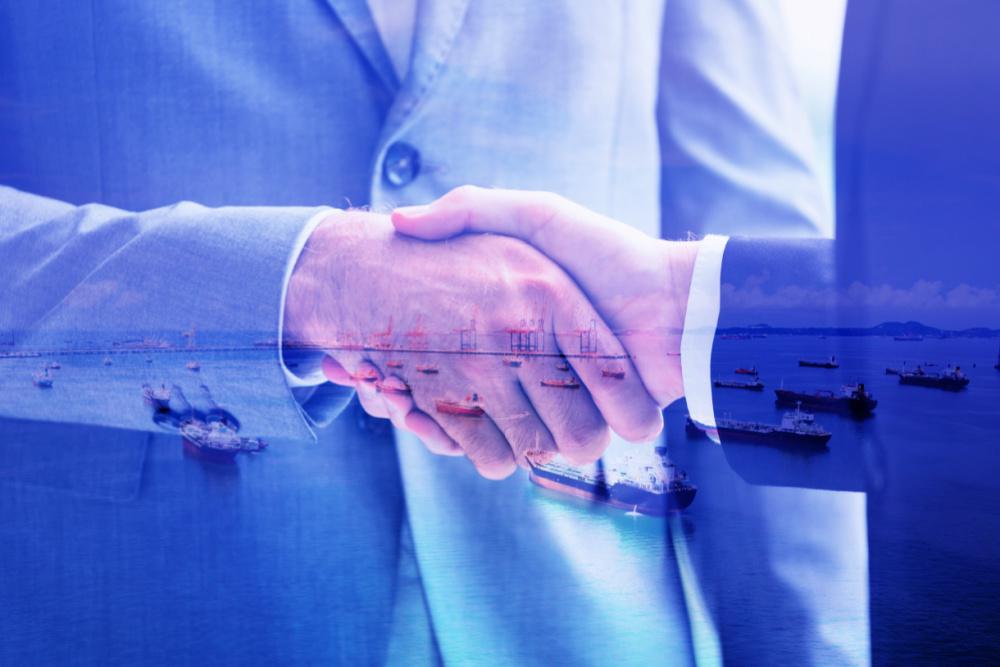 HOUSTON—The current oil and gas markets now in chaos may only be the beginning and the consequences of global leaders, investors and bankers shunning the world’s energy suppliers, executives said at a March 7 panel at CERAWeek by S&P Global.

Soaring prices have highlighted the tensions between the ideals of energy transition and the stark realities that hydrocarbons are vital to the world’s functioning. CEOs of global oil and gas companies at CERAWeek also hammered on a similar theme: there is no transition without them and the continued vilification of oil and gas by elected and financial leaders is hurting everyone.

John Hess, CEO of Hess Corp., called on governments to take immediate action to lower oil prices by doubling the planned release of oil from strategic reserves to 120 million barrels—and doing the same again next month.

“Inventories have been drawn globally for eight quarters in a row. About 200 million barrels less than pre-COVID levels. There’s no cushion in the system as we get more interruptions from Russia.”

The current planned 60 million-barrel release is too little for an emergency of the scale faced by the world, according to Hess.

The planned release is only 4% of the 1.5 billion barrels held in reserve. Hess compared the situation to the Federal Reserve’s decision during the last recession to quickly lower interest rates, saying similar bold action is needed now.

Hess also addressed a topic he has brought up for several years—the chronic underinvestment in oil and gas.

In the session, which was focused on the difficulties of the energy transition, Hess said the International Energy Agency (IEA) has projected a need for an investment of $450 billion a year for the next decade.

“We’ve had five years of under-investment. We’re paying for it now,” Hess said.

Jack Fusco, president and CEO of Cheniere Energy, said a similar crisis has gripped natural gas, with LNG like oil able to bring on much more additional shipments to gas-starved Europe. The Houston-based company ships two tanks a day and cumulatively has sent more than 2,000 tankers to 37 countries—most of them recently directed toward Europe.

“We are maxed out,” Fusco said.

Cheniere said March 7 that it had entered into a contract with Bechtel to build an additional LNG project in Corpus Christi for $7 billion.

Before Russia launched its war against Ukraine, Fusco said it was already clear that the market was volatile but “it’s nothing like we’ve seen today.”

“This morning … if you convert the price into MMBtus, you’re at $110 MMBtu in Europe, which is just not sustainable for anybody.”

Fusco said Cheniere always knew that energy transition would be a long road and would take an all-of-the-above approach with multiple technologies.

“You can’t’ just cut out oil and gas and think it’s going to be a smooth transition,” he said. “So, I think the turbulence has just begun.”

Asia has seen chaos in energy prices because fundamentals are no longer driving supply and demand.

“We need to ensure that energy security is addressed immediately,” Taufik said.

Prices are simply not sustainable at current rates, he added.

“We talk about supply continuity. We've lost all levers with regards to demand management at prices where they are right now,” he said, noting that even in Houston, known as the energy capital of the world, “we are already contemplating $4” per gallon gasoline prices.

Hess said that no matter how well-intentioned, people have tended to oversimply two major challenges of decarbonization in the energy transition.

“How do we decarbonize liquid fuel and how, how do we make the electric grid stable when it's based upon intermittent sources that are only available 30% of the time?” he said.

The U.S., with the world’s largest oil and gas sector, should be playing to its strengths in the energy transition, according to Hess.

“We should not be having government officials saying we don't need oil, or we don’t need oil and gas five years from now,” he said. “We should not have bankers saying we’re not going to invest in oil and gas anymore. We’re starting to see the ruptures in the economic system because we’re not investing enough oil and gas have a key role to play in the United States.”

Fusco said, similarly, that governments continue to try to pick winners and losers instead of relying on innovation and markets to meet challenges.

And Taufik appealed more directly to the CERAWeek audience of leaders and financers.

“There’s two messages: We’re not the villains in this piece. We’re part of the solution,” he said, adding that financial institutions that have cut ties with the industry have been shortsighted.

“You need to shepherd us, not beat us into submission,” he said. “It’s a transition.”