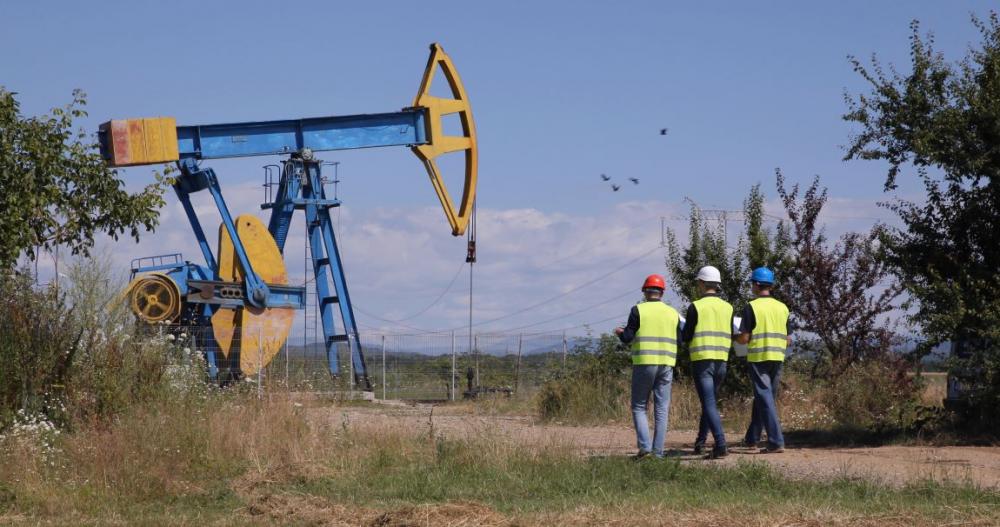 HOUSTON—With the U.S. Securities and Exchange Commission (SEC)’s proposed emissions reporting guidelines released in March, many heavy emitters from the oil and gas industry are having difficulty understanding—and agreeing on—which reporting methods to use.

According to Reid Morrison, principal at accounting firm PwC, there needs to be a reset in the dialogue surrounding emissions reporting, adding, “we need to go at a pace that is pragmatic and reasonable.”

“What’s important to understanding of the whole context is the SEC isn’t going to mandate which standard you have to use. They’re just going to say you have to pick that standard and you have to come up with your own controls and procedures,” he told the audience at Hart Energy’s Energy ESG conference on Sept. 8.

The U.S. has so far had different methods of approaching emissions reporting than its European counterparts. Morrison described one SEC commissioner’s approach to the issue as reliant upon “internal controls and procedures, books and records.” Still, he doesn’t believe that is practical for the country.

“If you’re a controller, that’s what you do, you put some takes in the balance sheet and income statement,” he said. “But what’s the challenge here is this set of data around emissions or diversity or supplier responsibility wasn’t built as support systems, and yet the standard centers are saying, ‘report that stuff.’”

“What’s important to understanding of the whole context is the SEC isn’t going to mandate which standard you have to use. They’re just going to say you have to pick that standard and you have to come up with your own controls and procedures.”—Reid Morrison, PwC

Alternatively, in Europe, private third-party groups review the proposed standards while yielding feedback from stakeholders, companies and investors. From this revision cycle, they found that many of the people and organizations who submitted feedback thought it unrealistic to maintain the same reporting standards across all industries.

Additionally, there’s “a lot more engagement with the different stakeholders, your adversaries, your constituents, your customers, your regulators,” whereas the U.S. relies too heavily on litigation, Morrison said.

“This is where our recommendation’s been to the SEC is—you’re going to have space for interpretation by each industry or by the different groups of stakeholders to say, ‘This is what is relevant us, this is the standard that we recommend for us,’” he continued.

Moving forward, the SEC is planning to adopt a final reporting rule in October, according to its regulatory agenda. The commenting period, wherein companies and investors sent letters with thoughts on the proposed rules, closed after an extension to June 17. The organization is currently interpreting the feedback to guide its decision-making process.

One of the biggest themes from the letters, according to Morrison, dealt with establishing organizational boundaries. Many were unsatisfied with the SEC’s proposed boundaries and maintained that operational responsibility should be the boundary for reporting.

“There was an ask for limited assurance except for Scope 1 and 2,” Morrison said. “This is one of those areas that…all the different groups for a company have to think this through, be it the operations, the finance, the HSE [health, safety and environment]. This is where the controllers group has to almost teach the remedial force of what’s the difference between limited assurance and reasonable assurance.”

2023-02-06 - Osaka Gas' losses are at 125.8 billion yen due to the higher costs of buying alternative supply amidst the continued shutdown of Freeport LNG.