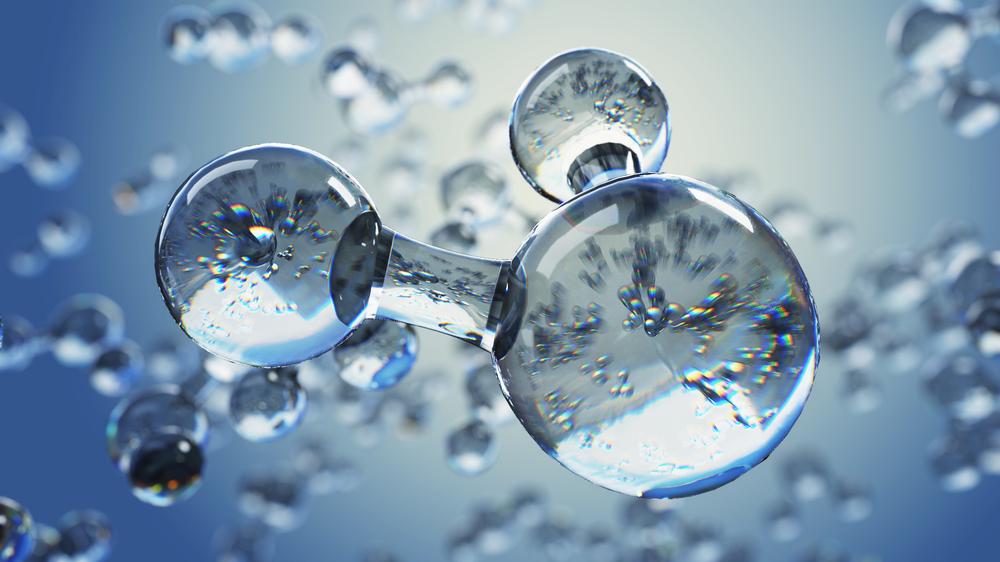 The average slickwater frac job used about 16 million gallons of water in 2018, according to Drillinginfo. (Source: Egorov Artem/Shutterstock.com)

Energy data and analytics firm Drillinginfo forecasts about $17.3 billion in water investment will be needed in the Permian Basin, the biggest oil field in the U.S., by 2025 to sustain activity.

Driving the spend are disposal needs for produced water, which has increased along with production growth.

“Water processing and operations can have a significant impact on any operators’ LOE [lease operating expense],” said Akash Sharma, a senior petroleum engineering analyst and consultant for Drillinginfo. Understanding that from various standpoints—including disposal, trucking and treatment—is crucial, he added.

The amount was formulated based on forecasts that projected water production tied to certain drilling scenarios, factoring in water-related costs such as sourcing, recycling, transportation and injection.

The average slickwater frac job—which dominates in the Permian—used about 16 million gallons of water in 2018. Five years earlier, the average was about four million gallons, according to Sharma, who spoke on the topic during a recent Drillinginfo webinar. Though frac sizes and aggressiveness have increased, he pointed out how the trend has stabilized as operators have figured out formulas that work.

Still, “Having access to treated high-quality water to support a lot of these frac operations moving forward is going to be critical for sustained operations [and] growth in the region,” he said. “I think the availability of freshwater and the amount of investment going into water treatment is going to become increasingly important.”

Sharma said produced water from the Permian grew from 37% to 48% of the national produced water from 2014 to 2018 as fracs got bigger, activity increased and operators explored new areas in the basin. This, in turn, pushed up disposal activity—Sharma described as the “cheapest way of handling produced water”—especially in Reeves, Loving and Eddy counties.

To devise the water economic analysis, Drillinginfo developed forecasts, including a base case and a range of forecast scenarios. On the aggressive side, the firm forecast a 10% improvement in IP and a 10% drop in drilling and completion (D&C) costs. The most conservative forecast scenario including a 10% drop in well performance, possibly the result of increased parent-child well interference, and a 10% rise in D&C costs.

The oil and gas forecasts were then combined with water-oil ratios (WOR), Sharma explained. Meanwhile, frac water forecasts were devised based on stabilizing water usage and frac trends, which he said have stabilized.

“Oil and gas production volume is going to be the driver not only for produced water but also for what needs to be disposed of and the amount of frac water that will be needed for activity,” he said, noting none appear to be flatlining.

But there are some risks.

These include disposal wells nearing capacity and increased seismicity, the focus of research underway is to determine epicenters and impact. “This could potentially have a huge impact on the ability to build disposal infrastructure in the long run,” according to Sharma.

Many producers are already focusing on water issues.

Exxon Mobil Corp., for example, is building an integrated water management system that aims to “efficiently move water across our acreage and enable recycling and reuse of produced water,” the company said on its website. “In our New Mexico operations, we recycle a portion of the water produced from wells and utilize it to support drilling and completion activities.”

Exxon Mobil, which has a 1.8 million net acre position across the Delaware and Midland basins, aims to produce 1 million barrels of oil and gas per day by 2024 from the Permian.

Among those highlighted by Drillinginfo was Cimarex Energy Co., which recycled more than half of its produced water last year. The company had a savings of $1.20 per barrel of water.

Companies in Permian have taken on more responsibility in water handling, Sharma said, noting those with contiguous positions tend to have better water spend criteria in the basin.

Comparing the Delaware and Midland sub-basins, he said the latter has more water production due to higher activity.

“But more of the new leasing activity is concentrated around that southern Delaware Reeves county southern New Mexico border,” Sharma said. “We expect that to pick up significantly as well. … One advantage for operators on the Midland side of the basin is” more infrastructure to handle and process produced water.

However, investment in more water and water-related infrastructure will be needed across the basin.

2022-05-05 - If the bill passes the full Senate and House, the U.S. attorney general would gain the ability to sue OPEC or its members in federal court.

2022-04-29 - The NOPEC bill gives the option to the U.S. Attorney General to sue oil-producing countries, such as those in the Organization of the Petroleum Exporting Countries, under anti-trust laws. 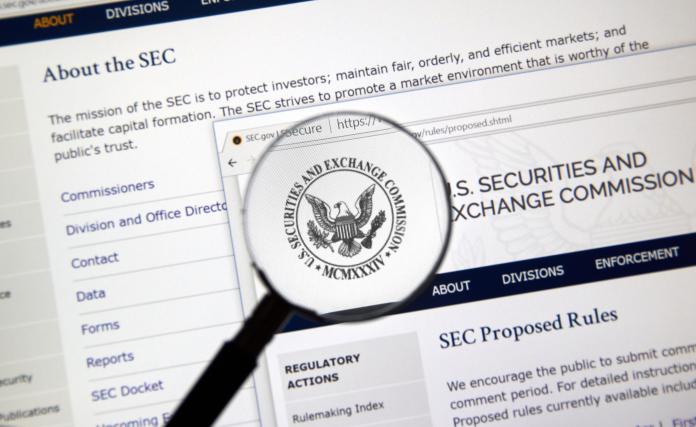 2022-03-21 - According to SEC's new requirements, companies must disclose their own direct and indirect greenhouse gas emissions, as well as those generated by suppliers and partners, known as Scope 3 emissions, if material.