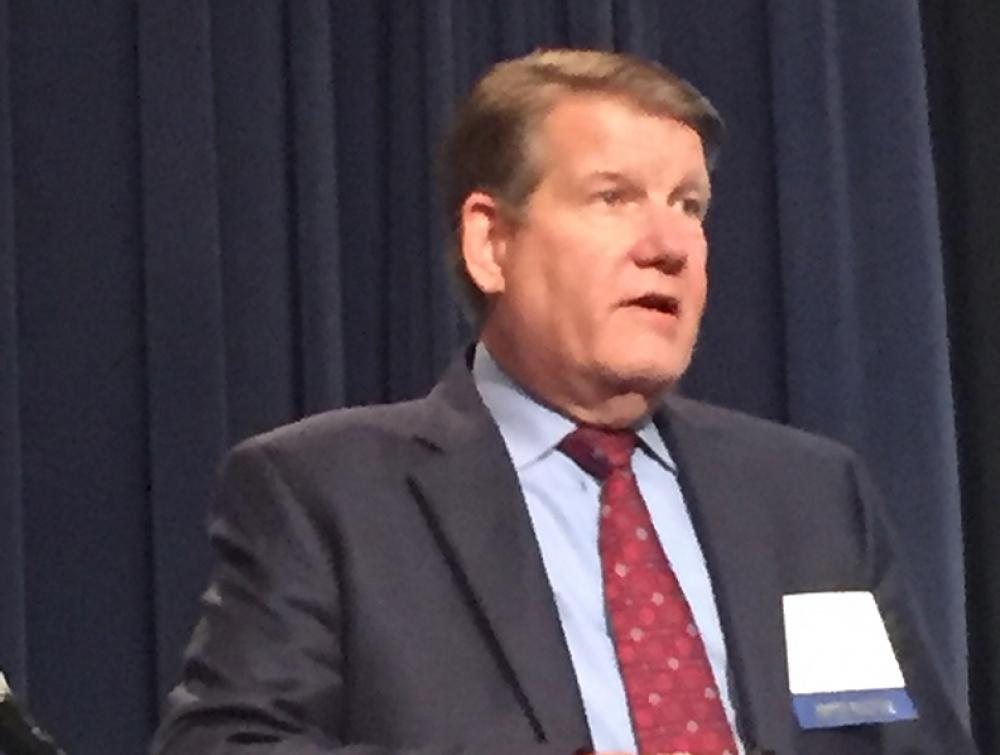 DALLAS—The world’s energy business—on both the supply and demand sides—will change drastically by 2040 but oil and gas will continue to be dominant energy sources even as renewables proliferate. The big loser will be coal, although demand for the rock that burns continues to soar among Asia’s rapidly growing economies.

Those were among the points a dozen industry observers made at the 30th annual Texas Energy Council Symposium, held on the Southern Methodist University campus. The council is a nonprofit organization of professional and educational groups based in Texas.

Rob Gardner, manager of the economics and energy division in corporate strategic planning at ExxonMobil, told the conference the supermajor takes research done in his department very seriously as it develops operating plans.

“We focus on the long term,” Gardner said, “because we have to understand what is happening.” And a lot will happen in the next 22 years, he predicted.

“The world’s GDP will double but energy [use] won’t,” Gardner said. Rather, continuing efficiency improvements will keep the increase in energy usage to about a 25% rise from current levels. Furthermore, the improvements in efficiency will result in only a 10% increase in CO2 emissions over that period.

He quoted extensively from ExxonMobil’s 2018 energy outlook, which is available online. The review has been published annually since 1946, he noted.

The biggest change in energy sources will be the continuing rise in the use of natural gas worldwide—made possible in great part through the development of an active market for LNG, Gardner said. Gas demand will rise primarily to generate power—and he emphasized electricity is a must to maintain the lifestyles of developed countries, such as Norway and the U.S. And he noted developing countries want that same lifestyle for their citizens and that will create significant new demand for power, however it is generated.

“In the next 15 years, there will be a massive increase in power generation, led by Asia,” he added. “Electric generation leads growth.”

Already, China has surpassed the U.S. as the world’s largest power producer through its rapid economic development. For example, statistics show that in 1985 only two in 100 Chinese households had refrigerators “and the market is saturated now,” equivalent to developed, Western nations.

Besides power, the other big growth area for gas will be for petrochemical feedstocks, he said.

U.S. energy demand through 2040 will be in the 15-20% range—comparatively flat in light of rapid growth in underdeveloped countries, ExxonMobil’s research said. Petrochemicals will grow, offset by declines in transportation and residential and commercial uses. The nation’s vehicle fleet will double “although the growth will essentially be in commercial vehicles.

“It’s a complex calculus in how demand will change” domestically he said, as renewables become a larger factor in energy supply.

What about Texas? Art Berman, director of Labyrinth Consulting Services, presented an analysis of the state’s two biggest unconventional plays, the Permian Basin and the Eagle Ford shale at both macro and micro levels. His findings created a pessimistic counterpoint to the optimism of many in the energy industry.

He began his presentation with a macro view of world energy supply and demand, echoing many of the points made earlier by Gardner.

He reminded conference attendees that “energy underpins all of the natural systems of people. They think the economic base is money but that’s not true. Money is merely a call option on work—energy.

“There is nothing on earth like oil,” Berman said. Comparing the Btu value in a typical barrel of crude oil to human effort, he noted the energy in those 42 gallons can replace 4 ½ years of human muscle, “and I could bring it on this stage in a container and sit on it,” he added. “Nothing contains as much work as oil, economic growth occurs because of oil.”

Berman said the world ran out of cheap oil more than 20 years ago, making unconventional plays economic. In constant dollars, today’s WTI oil price of around $70/bbl “is 96% higher than the average constant dollar price from 1986 to 2004 of $36.58,” he said. “That underlies most of the economic problems of today’s world.” One response by individuals and governments has been to take on more and more debt to try to sustain lifestyles, which jeopardizes future economic progress.

He also questioned standard wisdom that shale producers have emerged as swing producers on the worldwide oil market.

Berman quoted U.S. Energy Information Administration (EIA) forecasts that project the Eagle Ford output will recover to 1.3 MMbbl/d by 2022, then decline to 1.2 MMbbl/d by 2050. But his decline curve analysis of the play’s six largest producers indicates declining EURs.

“The play is over drilled and the wells are interfering with each other,” he added.

In the Permian Basin, the EIA projects production will grow from 2.2 MMbbl/d this year to more than 3.5 MMbbl/d by 2044, then decline to 3.4 MMbbl/d by 2050. But the agency’s estimates of Permian proved reserves of around 5 billion bbl, compared to production rates, “suggests that with the Permian, proved reserves will be exhausted in four years.”

Berman said he based his research on numbers made public by the basin’s 13 largest producers.

“The unconventional oil plays are an important late addition to the world’s oil supply. They have added substantially to short-term oil supply and have disrupted oil markets,” he added. But they are not a panacea for energy supply questions in the long term. Berman noted his work as director of the Association for the Study of Peak Oil.

Berman closed by reviewing society’s move to renewables—a change without precedent, he said. “Never before in history have we moved to a lower-density source of energy” and because of that switch “life is not going to be the same, it won’t be seamless.”

The conference’s luncheon speaker was Dr. Scott Tinker, Texas’ state geologist in the Bureau of Economic Geology. Like previous speakers, he said more than 1 billion people in the world today have no electricity and no power sources except biomass—such as wood and animal dung. He described his personal travels to remote villages in Ecuador and Colombia where a single bare light bulb in a grass hut is considered a luxury.

And yet, much of the environmental movement in the developed world seeks to “keep it in the ground,” halting energy development that would allow people in these underdeveloped regions to enjoy the quality of life the developed world has. As those regions see their populations rise—with a desire for a better life—energy demand will have to grow. 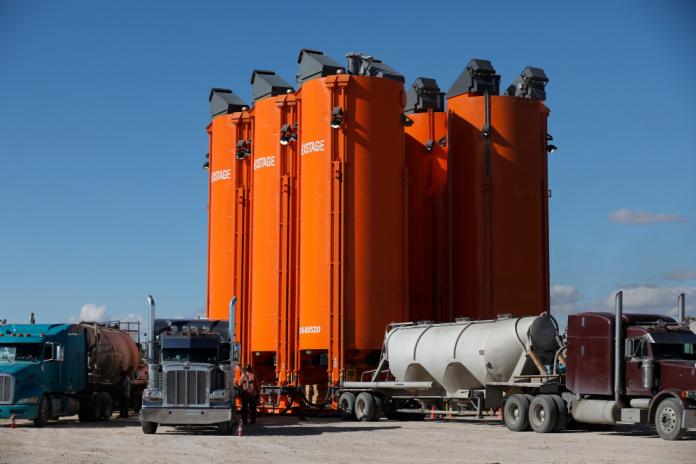 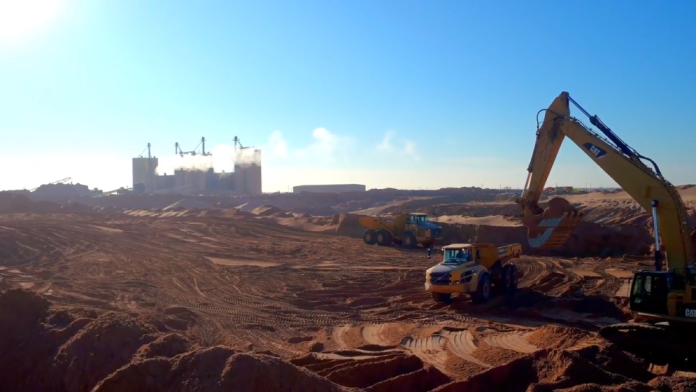