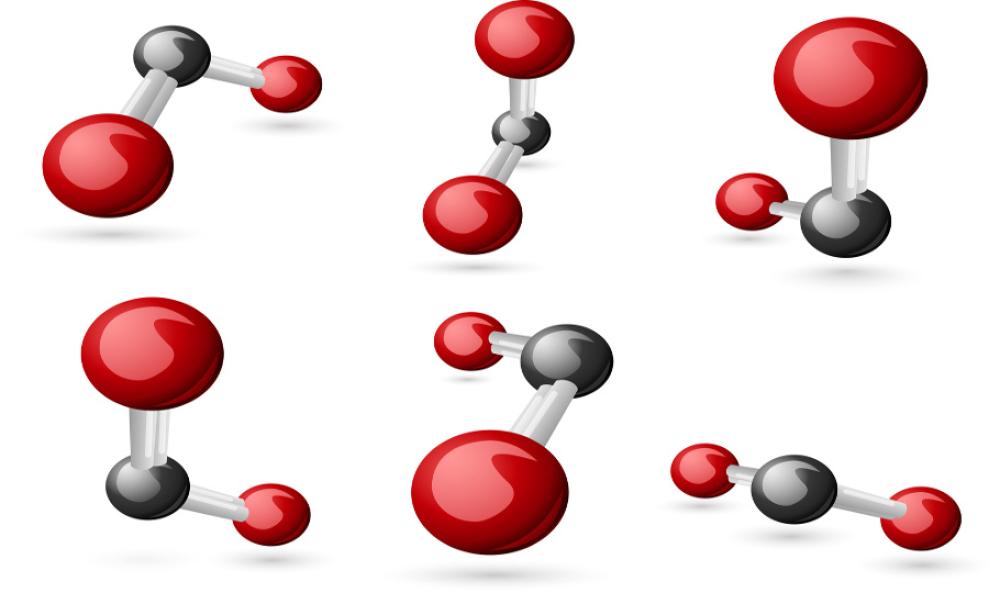 The use of CO2 as an energized fracturing fluid is an accepted industry practice in Canada but not so much south of its border. This may soon change if the CO2 stimulation test that Statoil is set to conduct later this year in its Bakken Shale acreage delivers the success that its modeling promises.

Long recognized for its willingness to embrace new and innovative approaches to solve the big challenges facing the industry, Statoil will conduct a CO2 stimulation test at a well site located about 24 km (15 miles) outside Williston, N.D. The test will evaluate the potential production uplift and partially replace water in a large multistage hydraulic fracturing operation, according to a Statoil-issued release.

Increasing the efficiency and sustainability of its unconventional operations in the Bakken, Eagle Ford and Marcellus is a major goal for the company. In the Bakken, the company holds approximately 275,000 net acres with an approximate production of 55,000 Mboe/d, according to a presentation delivered by Torstein Hole, senior vice president at Statoil, during the Jefferies Global Energy Conference in November 2014.

Accomplishing the dual goal of efficiency and sustainability is why the company sought out a partner. The well stimulation test is one of several projects under Powering Collaboration—the joint technology program between Statoil and GE aimed at accelerating the development of sustainable energy solutions.

Using CO2 in well stimulation is common in the Western Canadian Sedimentary Basin, but this will be the first major application of liquid CO2 to displace slickwater during the hydraulic fracturing process in the Bakken, the press release stated.

The stimulation test will be the first hurdle for the company’s method. Although unable to provide all the details of the method, Dr. Bruce Tocher, head of shale oil and gas research at Statoil, did provide a high-level explanation of how this approach is different from others.

“We will use liquid CO2 as the initial fracturing medium because we believe that it will create a more complex fracture network, giving increased surface area, which should increase the ultimate oil recovery,” he said. “Our modeling and laboratory experiments suggest that we could increase recovery by 20% to 25%. We will then complete the stimulation using a more standard water and proppant pack. By using CO2 for the initial stimulation, we project that we will use 20% to 40% less water than normal in the test phase. Ultimately, as the technology matures, we hope to be able to further reduce water usage in the stimulation process.

“Providing the test shows positive results, the next phase will be to develop a cost-effective system to capture the CO2 as it flows back and reuse it for stimulating new wells. This is where the collaboration with GE comes in. Its main part of the project is to use its world-leading engineering and technical expertise to develop this capture and reuse system. We are very excited about this upcoming test phase and subsequent progress of this project, which is one of several exciting new technologies we are developing with GE as part of our Powering Collaboration Initiative,” Tocher said.