Eastern Mediterranean-focused oil and gas producer Energean has made a commercial discovery at its Zeus exploration well off the coast of Israel and upgraded its neighboring Athena discovery, it said on Nov. 7.

Energean’s shares rose by nearly 4% to 16 pounds by 0927 GMT for their highest since the company listed in London in 2018.

Athena could be linked to the FPSO Energean uses to send gas to the Israeli market from its flagship Karish Field.

Energean has also floated the idea of a new development of fields in what it calls the Olympus area, which might also send gas to Egypt. The company said it expects to be able to tell investors more about its development plans early next year.

Athena’s 8 Bcm discovery was announced in May, falling short of a previous 21 Bcm estimate, but Energean said on Nov. 7 that its reserve auditor DeGolyer & MacNaughton has upgraded that to 11.75 Bcm after further data analysis. 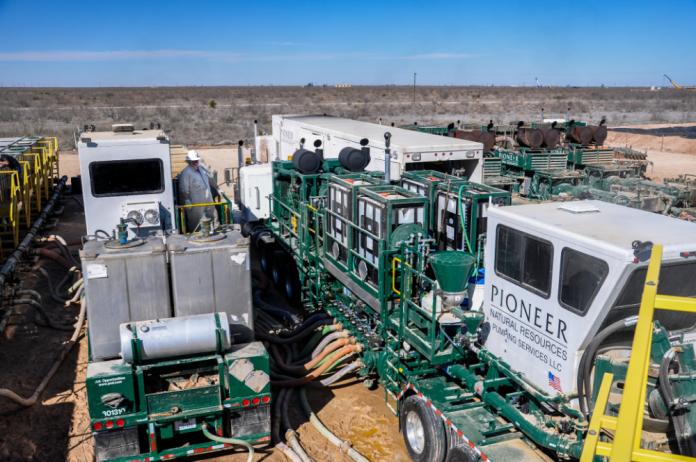 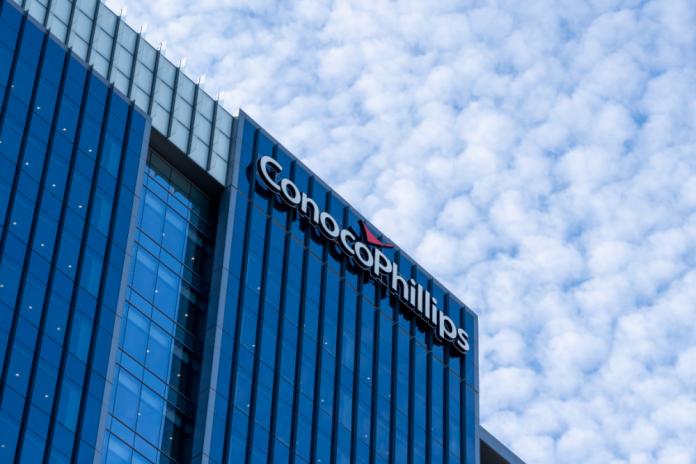