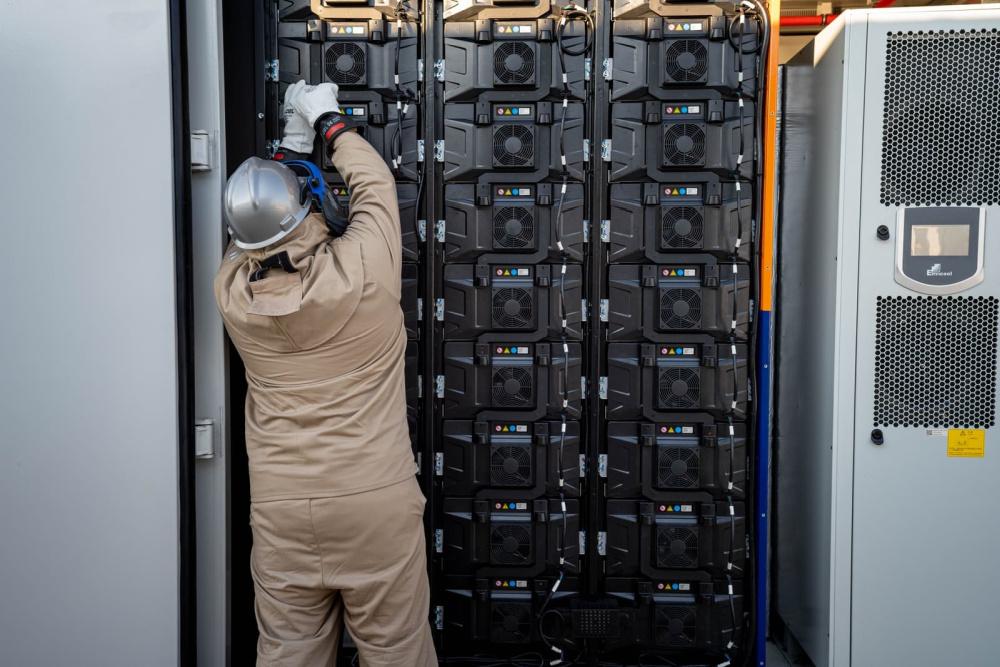 An early investor in Jupiter, EnCap is selling its stake in the company alongside co-investment partners Yorktown Partners and Mercuria Energy. Terms of the transaction weren’t disclosed. The deal is expected to close in late 2022.

“Jupiter is a pioneer in the utility scale battery energy storage industry in the U.S. We are proud to have been their capital provider and partner as they grew the platform and facilitated the integration of renewables onto the U.S. power grid,” said EnCap Energy Transition Managing Partner Kellie Metcalf, who is also chairwoman of the Jupiter board of directors.

Since its founding in 2017, Austin, Texas-based Jupiter has focused on proprietary data-driven approaches to large scale, stand-alone energy storage projects designed to meet the growing need for grid support and renewables integration driven by the energy transition.

Jupiter, a U.S. operator and developer of stand-alone, utility-scale battery energy storage systems, has assembled one of the earliest and most geographically diversified storage development pipelines in the country, totaling over 11,000 megawatts (MW) from California to Maine. The company’s team includes 70 professionals.

“Acquisition of Jupiter’s uniquely capable energy storage platform by BlackRock’s Diversified Infrastructure business is another sign that energy storage is maturing into an important new player in the electricity business with a critical role to play,” said Jupiter Power CEO Andy Bowman.

“Our team has special insight into the many useful things storage can do because of our deep prior experience with renewable energy projects, and we are proud to help lead the way now to the next generation of utility scale energy storage systems,” Bowman added.

Jupiter owns and operates a large storage fleet in Texas comprising 655-megawatt hours (MWh), and currently has 340 MWh of new projects in or near construction, including its first project in California. Earlier in 2022 Jupiter closed a ground-breaking stand-alone storage portfolio debt financing of its operating portfolio and announced a collaboration to secure 2,400 MWh of domestic-content-qualified battery energy storage systems for its 2024-2025 projects.

EnCap has been an aggressive provider of capital in the fast-growing U.S. energy storage business since it began pursuing opportunities created by the global transition to a lower-carbon energy system.