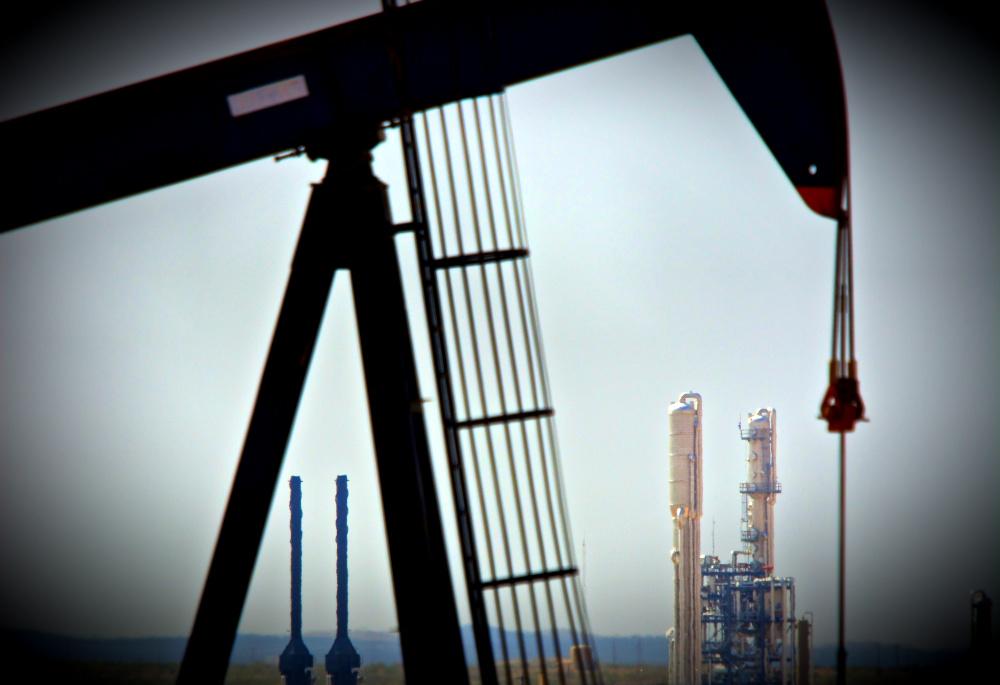 Ironwood Midstream announced a significant expansion in the Eagle Ford Shale on Nov. 16 through the “strategic combination” with Nuevo Midstream Dos.

“This strategic combination marks an important step for Ironwood as we continue to expand our midstream infrastructure for Eagle Ford producers, offering safe, consistent and competitive access to premium and growing export and industrial markets along the Texas Gulf Coast,” Ironwood Chairman, President and CEO Mike Williams commented in a release by the San Antonio-based company.

Both financially backed by private equity-firm EnCap Flatrock Midstream, Ironwood II said in the release it had completed an asset merger and assumed management of Nuevo Midstream Dos’ Eagle Ford assets. The terms of the transaction weren’t disclosed.

“We are excited about the consolidation of these complementary Eagle Ford assets as it further positions them for growth and value creation,” said EnCap Flatrock Managing Partner Bill Waldrip in the release.

Nuevo Dos was formed in 2015 with a $400 million initial equity commitment from EnCap Flatrock Midstream. The Nuevo management team had previously built a significant midstream footprint, also backed by EnCap Flatrock, in the Delaware Basin, which ultimately was sold to Western Gas in 2014.

In 2019, Nuevo entered the Eagle Ford Shale through the acquisition of Republic Midstream LLC from an affiliate of ArcLight Capital Partners. Nuevo assets include approximately 100 miles of crude oil gathering pipeline in Lavaca, Gonzalez and Fayette counties in South Texas that feed the Lavaca Terminal, which consists of 300,000 barrels of crude oil storage and a six-bay truck station.

The Nuevo system also includes a 26-mile intermediate pipeline that moves volumes from the terminal to third-party transportation pipelines with access to refineries, petrochemical plants and export terminals on the Texas Gulf Coast.

“The Nuevo team has a strong track record and EFM has enjoyed a long and successful partnership together,” Waldrip said. “The team has built highly valuable relationships in the Eagle Ford and has done an excellent job commercializing these assets.”

According to the release, Nuevo President and CEO Randy Ziebarth will join the Ironwood board as part of the merger.

“I’ve personally known Mike and Randy for a very long time,” Waldrip added, “and their collective skill sets, and deep roots and relationships will serve this combined platform well.”

The company also operates a crude oil gathering system in the Permian Basin in Midland County, Texas, with 40,000 bbl/d of throughput capacity that delivers to Centurion Pipeline.

“The Nuevo team has built an excellent system and we look forward to continuing to operate it with integrity and reliability,” Williams also said.