Devon Energy Corp. said the director representing  EnCap Investments LP on its board will resign following a reduction in EnCap’s holdings in Devon.

The resignation is consistent with the provisions of a shareholder agreement that permitted EnCap to designate a director if a 10% ownership threshold of Devon’s outstanding common stock was maintained. EnCap, however, reduced its holdings in Devon through disposition transactions that occurred on Feb. 22, according to a release by Devon on March 5.

D. Martin Phillips, managing partner of EnCap, had joined Devon’s board of directors in January by way of the company’s merger with WPX Energy. He had become a member of the WPX board in 2020 following its acquisition of EnCap-backed Felix Energy II.

In a statement commenting on his resignation from the Devon board on March 5, Phillips said: “My tenure on the Devon and legacy WPX board has been a great experience and I am proud to have played a role in the development of both companies. I hold Devon’s board of directors and management team in the highest regard, I am confident in the company’s strategic plan and I look forward to continuing my relationship with Devon as a shareholder.”

Phillips’ resignation from the Devon board of directors was effective immediately.

Following his departure, Devon said it will have 11 directors on the board, possessing extensive experience leading public and private companies, with diversified skill sets cultivated across a broad set of industries. 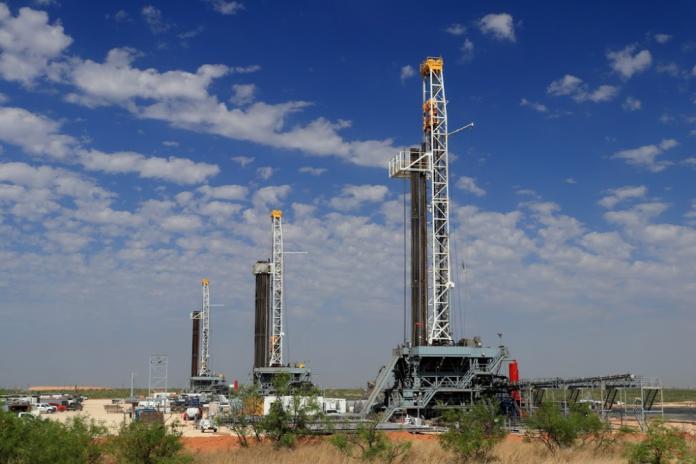 Legal consequences and time needed to explore other options and work with other states and countries on oil cuts were among the issues discussed.