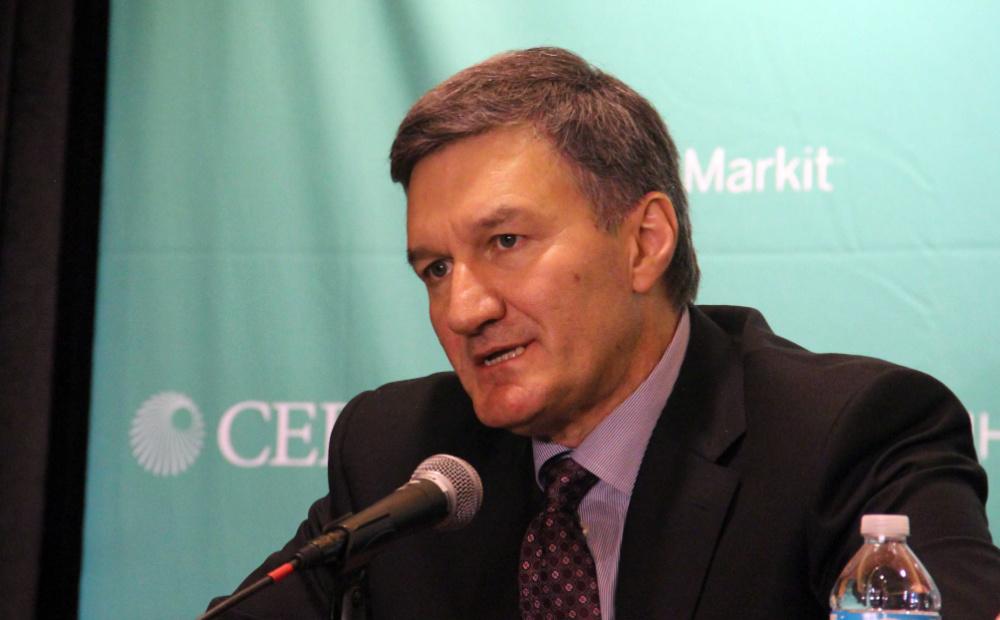 Enbridge Inc. President and CEO Al Monaco will retire after a decade of leading North America’s largest energy infrastructure company, the Calgary, Alberta-based company said Oct. 3. Board Chair Greg Ebel will succeed him when his retirement takes effect on Jan. 1, 2023. Monaco will stay on in an advisory role until March 1.

Enbridge’s share price rose about 3% to $38.17 on the news in morning trading on the New York Stock Exchange. It boasts a market capitalization of about $77 billion.

Monaco engineered the $37 billion merger with Spectra Energy that closed in 2017, a deal that greatly expanded the company’s U.S. operations and brought Ebel, then Spectra’s chairman, president and CEO, over to Enbridge. Monaco is also the architect of Enbridge’s $60 billion in infrastructure investment, as well as its push toward LNG export facilities and growth in low-carbon and renewable energy.

Ebel joined Spectra as CFO in 2007. Prior to that, he was president of Union Gas Ltd. and held other executive roles, including with Duke Energy Corp.

Enbridge prospered during Monaco’s term as CEO, which began in 2012, but like other infrastructure companies, struggled to complete projects as the regulators shifted to much harsher stances toward the energy industry. The Canadian government blocked the Northern Gateway pipeline, which would have moved oil from Alberta to British Columbia, in late 2016.

However, he did bring online the $2.9 billion Line 3 replacement project, which replaced 34-inch pipe with 36-inch pipe in stretches from Joliette, N.D., to Clearbrook, Minn., and from Clearbrook to Superior, Wis. Enbridge also won a protracted legal battle with the state of Michigan over construction of the cross-border Line 5 pipeline. 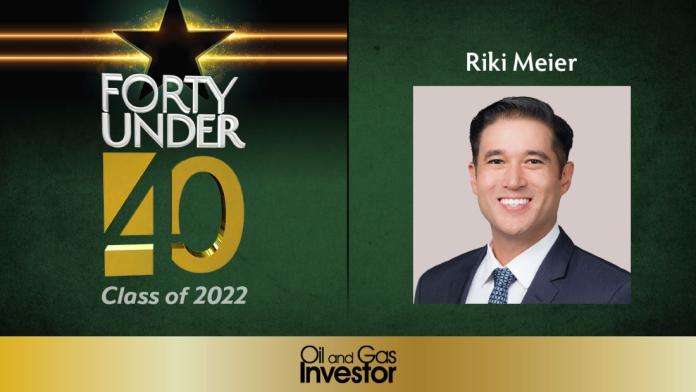