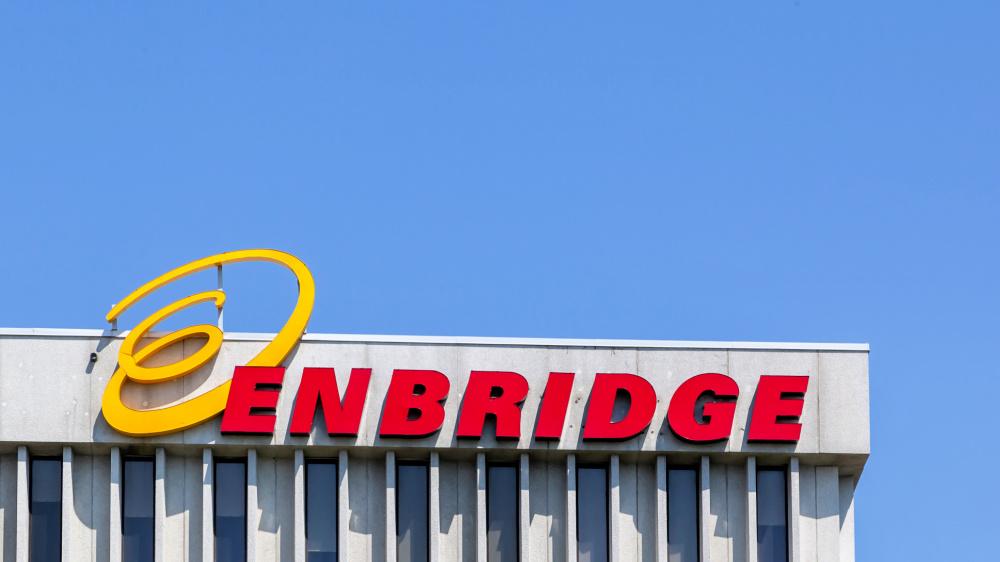 The decision by a Minnesota Court of Appeals on June 14 clears another hurdle for Enbridge’s efforts to replace the aging Line 3 oil pipeline. (Source: Enbridge building by JHVEPhoto / Shutterstock.com)

The Minnesota Court of Appeals on June 14 affirmed a state regulator’s decision that there is sufficient need for Enbridge Inc.’s Line 3 oil pipeline replacement, handing the company a major victory in its lengthy battle with environmental opponents.

The decision clears another hurdle for the Canadian company’s efforts to replace the aging pipeline that carries Alberta oil sands crude through the state. Environmental and indigenous groups have mounted several campaigns to slow pipeline expansions, the key mode of transport for the oil and gas industry, across Canada and the U.S. in recent years.

A three-judge panel voted 2-1 to affirm the Minnesota Public Utilities Commission’s decision to grant Enbridge key permits for the project, turning back a legal challenge by environmental and tribal groups.

Line 3, which entered service in 1968, ships crude from Alberta to U.S. Midwest refiners, and carries less oil than it was designed for because of age and corrosion. Replacing the pipeline will allow Enbridge to roughly double its capacity to 760,000 bbl/d.

Activists have taken aim at numerous projects in recent years. Some proposed lines, such as the massive Keystone XL oil pipe from Canada to the U.S., have been canceled, but others, like the Dakota Access, were completed over the objection of opponents.

Enbridge’s Line 5 pipeline, part of the same network as Line 3, remains mired in a legal dispute with the state of Michigan overs fears the line could leak into the Great Lakes.

Line 3 is opposed by environmental activists and indigenous groups who say they fear spills will mar wetlands and other sensitive areas from a conduit that is not needed.

“While reasonable minds may differ on the central question of need for replacement Line 3, substantial evidence supports the commission’s decision to issue a certificate of need,” wrote Judge Lucinda Jesson.

The ruling said the commission had addressed concerns about the impacts of potential oil spills on the Lake Superior watershed and selected a route based on tribal sovereignty that minimized environmental impacts.

The decision comes a week after hundreds of pipeline protesters disrupted construction on Line 3. The Canadian, Wisconsin and North Dakota sections of the pipeline are finished and it is 60% complete in Minnesota.

Enbridge expects the line to come into service in the fourth quarter of this year.

The Minnesota Supreme Court could hear a further appeal.

“Today’s court decision is a step backwards, but not the end of this years-long fight to protect the health and livability of our state and climate,” said Brent Murcia, of the Youth Climate Intervenors.

Equinor's third-quarter profit fell by more than expected on Oct. 24 after a significant decline in the volume and price of natural gas sold to Europe, although the Norwegian firm reiterated its forecast for flat 2019 production.

Equinor’s domestic and international oil and gas production units both beat forecasts, while its refining, marketing and renewable energy unit was largely in line with analysts’ expectations.