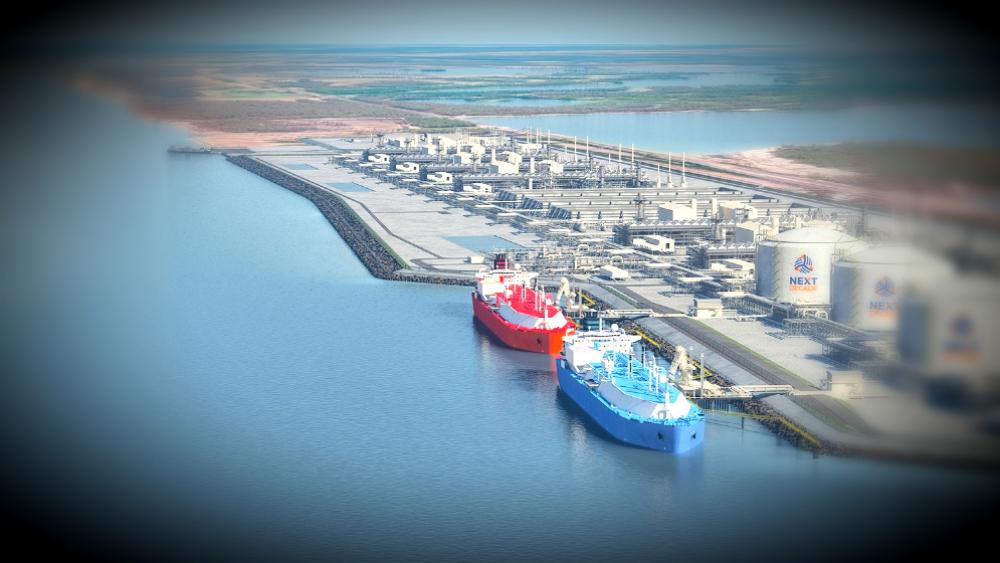 Enbridge Inc. is taking ownership of a South Texas pipeline project expected to lead to over a billion dollars of future growth opportunities for the Calgary, Alberta-headquartered midstream company to support the growing LNG export market.

According to a Feb. 13 news release from Houston-based LNG developer NextDecade Corp., Enbridge agreed to acquire the Rio Bravo Pipeline from NextDecade for a cash purchase price not to exceed $25 million.

The Rio Bravo Pipeline is designed to transport up to 4.5 billion cubic feet per day of natural gas from the Agua Dulce supply area to NextDecade’s Rio Grande LNG project in Brownsville, Texas. In September 2019, the companies had signed a strategic memorandum of understanding to jointly pursue the development of the Rio Bravo Pipeline, which is poised to attract significant gas volumes from the Permian Basin and Eagle Ford Shale.

“We are excited to move forward with this transaction,” said Bill Yardley, Enbridge’s executive vice president and president of gas transmission and midstream, in a statement on Feb. 13.

Separately, Enbridge said the acquisition may lead to $1.7 billion of future growth opportunities to supply the Rio Grande and Annova LNG facilities should the projects reach final investment decision (FID). The Annova LNG is another export facility on the Port of Brownsville, which Enbridge has signed an agreement to supply by expanding its existing Valley Crossing system.

In his statement, Yardley added Enbridge’s commitment to the Rio Grande LNG project “further strengthens our ability to serve the expanding LNG export market and fits squarely within our low-risk business model.”

As part of the agreement, Enbridge will pay $15 million of the purchase price to NextDecade at closing, expected first-quarter 2020. The balance will be paid upon NextDecade’s reaching a positive FID on its Rio Grande LNG export facility.

NextDecade has retained its rights to the natural gas firm transportation capacity on the Rio Bravo Pipeline for a term of at least 20 years to supply its Rio Grande LNG export facility. The company previously anticipated an FID on the Rio Bravo LNG project in first-quarter 2020. Construction of the facility was expected to commence shortly after FID with commercial operations slated for late 2023.

Enbridge also reported its fourth-quarter results on Feb. 13 including a quarterly profit that fell short of analysts’ estimates due to weaker earnings at its energy services unit and liquids pipeline segment.

“The headline EBITDA miss may cause some concern given robust equity outperformance, however, the company hit full-year guidance and attractive defensive characteristics remain apparent,” analysts with Tudor, Pickering, Holt & Co. wrote in a Feb. 14 research note.