Tendeka has reached another milestone in its quest to demonstrate the capability of its PulseEight wireless technology with a major North Sea operator. Working with Aberdeen-based Oil & Gas Technology Centre (OGTC), the company is progressing with Phase 1 of a project to install and test PulseEight as a replacement for an insert safety valve. The device successfully detected several simulated emergency events and further deployments are planned for later in the year. Testing included operations in a live producing offshore well.

“The test was hugely important from the sense that it’s moved this from a system that was only transmitting data to surface for wellbore monitoring or controlling the flow for production optimization to something that is reacting to surface events and helping to assist the safety case for the wells,” said Paul Lynch, advanced completions director at Tendeka. 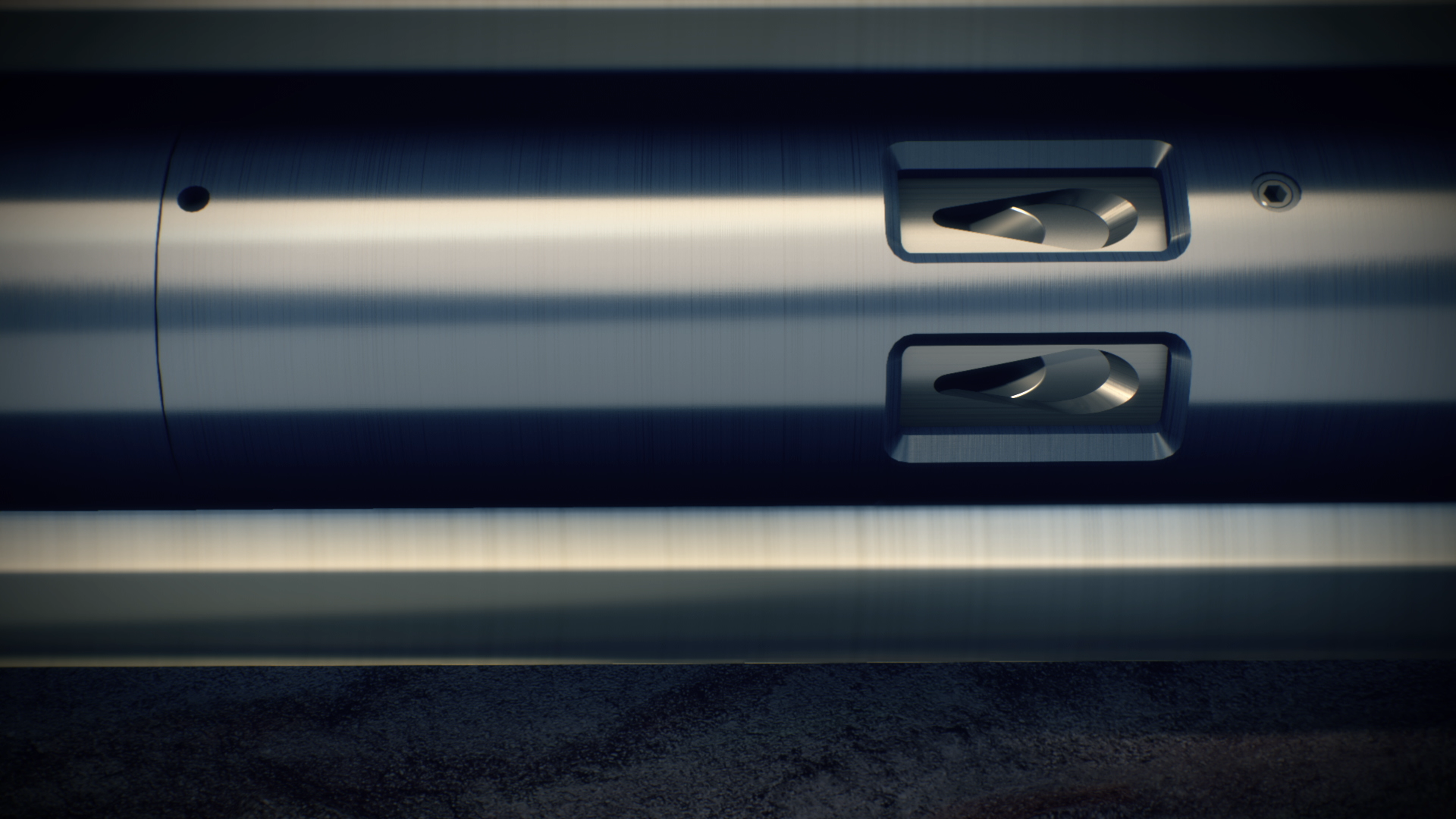 The system uses unique pressure pulse telemetry to channel wireless communication between a well’s downhole monitoring and control system and the wellhead. The downhole device also is able to operate autonomously providing a true intelligent solution, enabling well data to be transmitted to any location in the world in real time.

The communication methodology allows the operator to receive information from the tool position in the wellbore wirelessly. The operator also can communicate back down to the tool to tell it to do different things.

“That ability to speak in a flowing wellbore environment without adding any additional equipment or tools is important,” Lynch said. “There are tools that exist now, but they all require a wire run into the well and that wiring functionality must be put in the well during the completion phase.”

There are certain situations that occur within a wellbore or reservoir that are known and planned, such as depletion of reservoir pressure or wellbore events that can lead to safety incidents.

“These all have some key characteristics that the tool can recognize within the wellbore and chose to function autonomously,” Lynch added. “That autonomous action as well as our communication method really opens the ability to manage reservoirs in a real-time situation.”

In normal circumstances it takes time for data to be sent back to the surface, to reach a desktop for an engineer to conduct an analysis, which may take a few hours, and then decide what actions to pass back to the rig. PulseEight can make those decisions itself in real time and close, open or choke the flow of the well.

With the dawn of Big Data also comes the advent of the analysis that is required for this type of operation.

“If the tool can be conducting edge analytics of key data, then it allows the reservoir simulation team to focus on more complex analysis and take that part of the job into an autonomous action and automatically control the flow of the wells for optimum production,” Lynch said.

The conventional safety valves, either tubing or wireline mounted, work by having a control line that delivers a constant hydraulic pressure to them to hold them open. Upon the loss of that hydraulic pressure, the tools will close. If the failure mechanism is in the valve itself, then conventional insert valves work very well. But if the failure mechanism is in the control line, then the means of speaking to or controlling that tool go away. “Where PulseEight offers the benefit is that in situations where you have lost that communication methodology, we have a tool that will still be able to function,” Lynch said.

As for the willingness of an often change averse sector to adopt this technology, Lynch believes the industry is very willing to look at it as a replacement for an insert safety valve.

“Traditional ambient valves are often the only other option, and these are very difficult to work with in the sense that they need a lot of setup and continuous testing,” he said. “In operations they allow you to flow the well at its maximum potential while still retaining the control similar in manner of a conventional safety valve.”

The vision for the system is to start including more analytical functionality within tooling downhole so that information can be communicated back to surface as part of the Big Data transmission. “This will facilitate better wellbore and reservoir monitoring,” Lynch concluded. “We also want to further the tool’s autonomous ability so that we can have tools do a number of different things relative to changes in either the flow or reservoir conditions.” 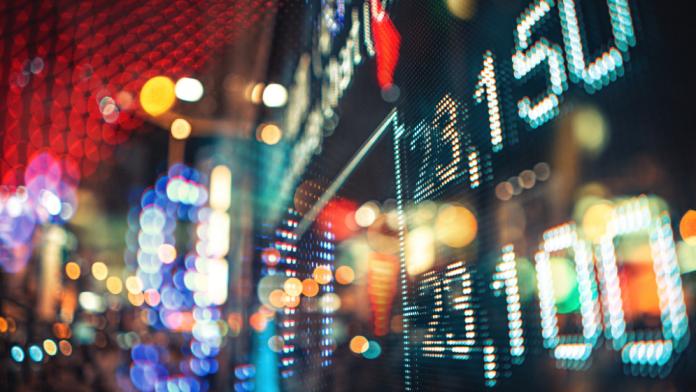 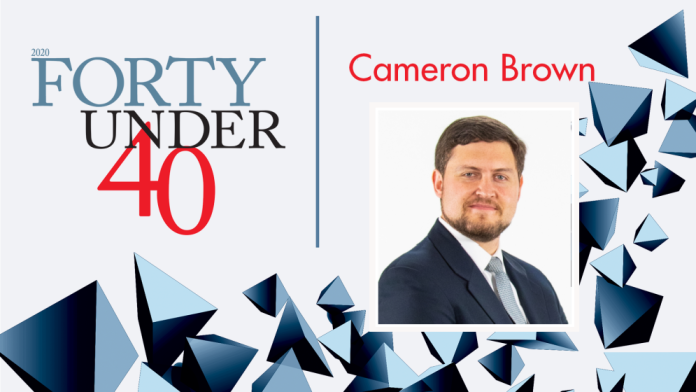