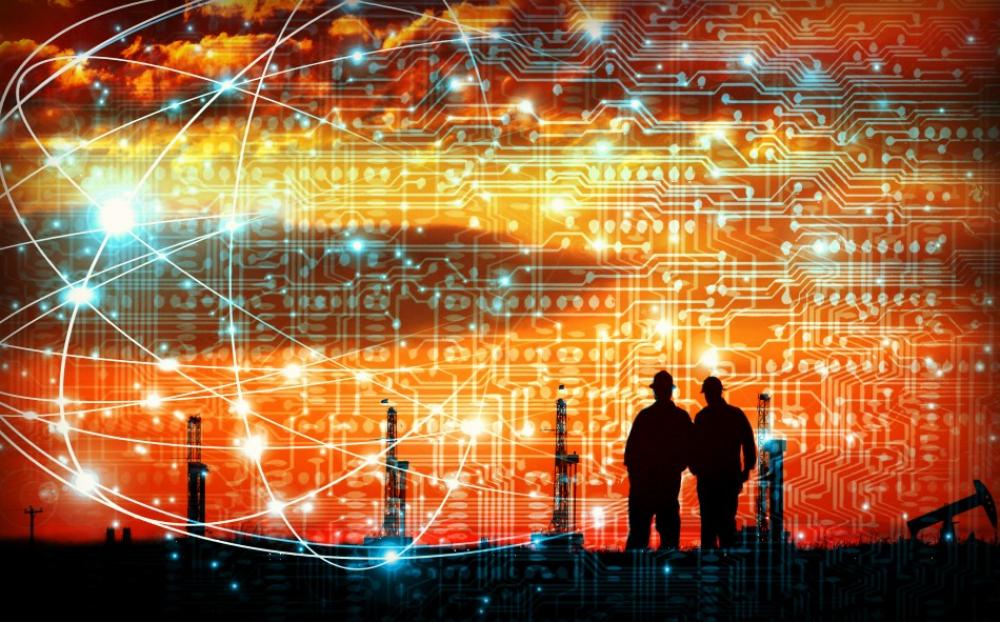 In some ways, the oil and gas industry is extremely high tech and in other ways, not so much. Other industries have adapted to the digital world much more quickly in terms of the latest gaming and analytics technologies, while some operators still use paper tickets and send pumpers to well sites.

Recently IDC Energy Insights did a survey querying oil and gas companies about their anticipated uptake of IT-related strategies, and E&P asked the surveyor, Lead Analyst Chris Niven, about his take on the results.

E&P: What were some of your chief findings?

Niven: A year ago companies were focused on production. They weren’t spending any money in IT to find oil. Now their budgets are focused almost as much on drilling as they are for production. They’re starting to drill again.

What is most exciting of all to me is where they’re actually increasing their budgets, and Big Data and analytics dwarf the rest of the items.

E&P: Regarding augmented reality and wearables, you said, “This opportunity is being missed at this time until oil and gas companies realize the benefits and hopefully make the investment in the near future.” You said it looks like less than 5% of companies are really going to be getting into that market in the next year or so. Was that a surprise to you?

Niven: Big Data and analytics are really the top initiative right now. This was based on prior surveys where companies were primarily based on modernization, and what happened is when oil started to spiral downward, they cut just about everything they could, they renegotiated with vendors and they realized they needed a more solid IT environment. They started plugging holes. The oil companies are doing a fairly good job of modernizing their environment, but if they need a drilling program, they buy one. If they need allocations, they buy them. Nothing talks to each other.

The fact that oil companies are actually adopting cloud and going mainstream with it is really very exciting. And companies like IBM and GE are already creating platforms that can be leveraged.

E&P: Your study stated, “By 2019, 25% of the companies will leverage modeling, simulation and 3-D virtual reality.” That seems like a really low number to me.

But this whole world is exploding, and the reason is because of the gaming industry. They put so much money into the gaming industry that now it’s becoming more of a commodity. I see the same thing with IBM and cognitive processing. It manufactures its own processors that are based on the way that humans process information.

E&P: Well, that was kind of the point of Watson, too, wasn’t it?

Niven: If you remember ‘2001: A Space Odyssey,’ HAL has now become Watson. In fact, IBM has now moved to natural language processing. That seems to be the next trend along with cognitive processing, where you just talk to a robot or your computer and ask it a question like, ‘OK, we have something broken in the field. Here are the symptoms. Watson, what do you recommend?’ It’ll come back and say, ‘You need to check this, that and the other.’ Operators do that, and lo and behold they find the problem and the best practices to solve it. It’s going to be very helpful for people in the field.

In production you’ve got two different platforms. One of them depends on accuracy because you need allocations down to the well level. Companies build massive data management environments for managing production data.

On the other side of it companies are talking about asset management to be able to optimize production. I see both of them working together. They’re two different architectures, but asset management and IT are coming together. All of these devices in the oil field are generating data, and they’ve got more sensors than ever. Well, you can’t read all that data from the meters; it’s too much. You need an architecture that takes a sampling of oilfield devices, sensors and meters to be able to predict failures before they occur to maintain uptime and optimize performance and productivity.

E&P: Another statement in your report stated, “By 2020, 25% of new underwater submersibles will be semi-autonomous, and 10% of new trailing rigs will move themselves to the next site.” Are you talking about walking rigs here, or is this a newer development than that?

Niven: From a pure robotics standpoint oil companies haven’t really made a lot of headway, but they’re working on it. That’s why it’s worth mentioning. There are significant investments going on right now. For offshore I see advancements being made with the underwater submersibles. Right now they’re tethered, so they’re limited in what they can do. They’re looking to improve the networking and communications capabilities.

E&P: Just based on this survey in general, what are some of the things that you either are surprised by, find the most exciting or just really want people to know about?

What’s exciting to me is that companies are finally realizing the value of analytics and that they can’t just buy an analytics application and run it. They need to invest time and money to build the proper environment, and what that means is really managing the data. They need to understand the objectives and what they’re trying to accomplish.

The other exciting thing is the cloud. With security issues companies worried about, ‘Oh my gosh, I can’t let anybody see my data.’ Well, if their alternative is to file bankruptcy, all of a sudden it starts looking pretty good.

My last question was, ‘In your opinion, which of the following initiatives holds the highest importance?’ No. 1 by far was quickly moving to the cloud to reduce costs and have more rapid deployment and implementation. I further asked, ‘Is your environment conducive for running analytics? In other words, have you already identified the data you need and integrated the data? Is it already well integrated so you can run analytics, or do you still have to do a lot of work on building an environment conducive for analytics?’

The majority of people responded they’re still working on managing the data. The main thing is they view it as one of the most important initiatives they have.

The surprise was they wanted to move to the cloud even faster. I think part of the reason that they rated the cloud as so important is because it’s easier to implement. In fact, I had one CIO tell me he’s moving all of his applications into the cloud because ‘they can do a better job of security than we can.’

US Gasoline Average Price Tops $5 Per Gallon in Historic First

2022-06-13 - U.S. road travel has remained relatively strong even as prices have risen. Still, economists expect demand may start to decline if prices remain above $5/bbl for a sustained period.

US Steps Up Heavy Crude Imports as Biden Blasts Profiteering

2022-06-17 - Heavy crudes are cheaper than lighter shale oils produced in the U.S. and typically make more diesel and less gasoline. 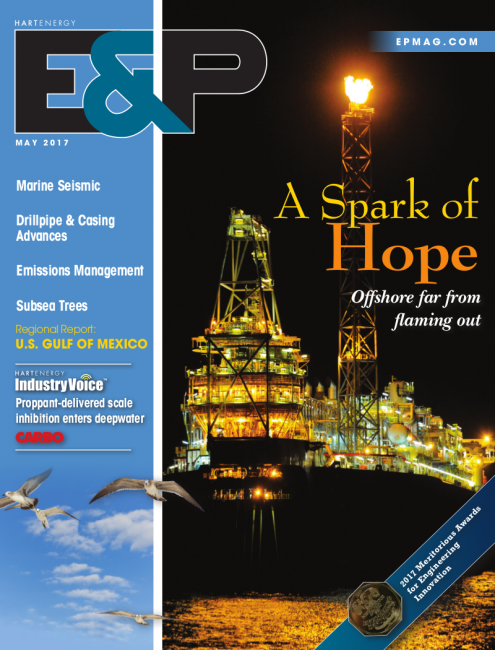