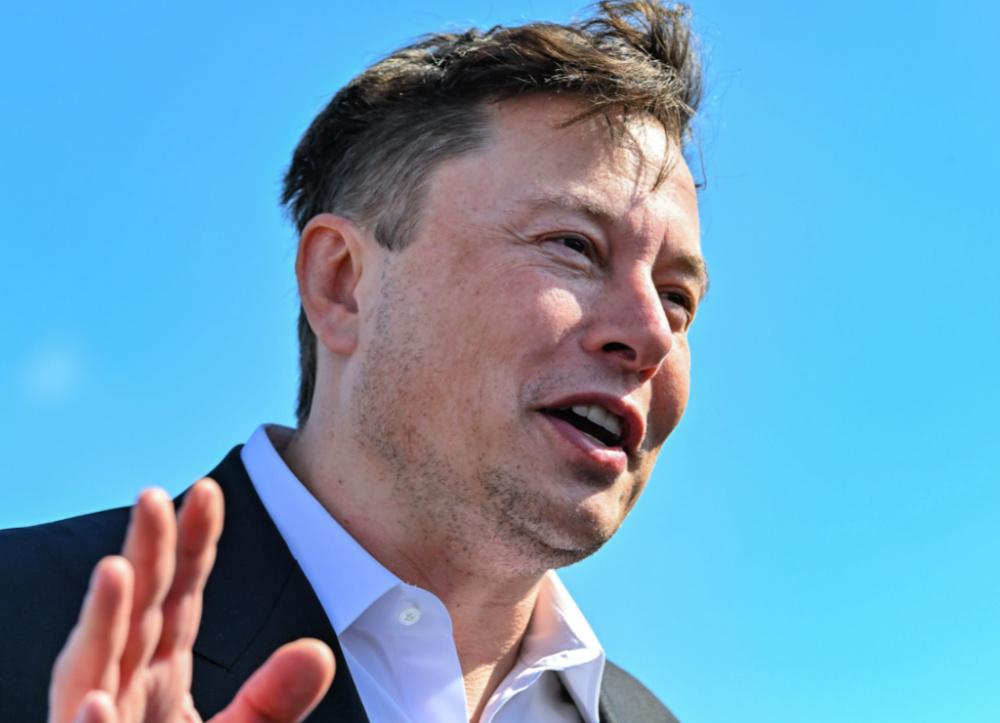 Elon Musk’s $100 million XPRIZE Carbon Removal is aimed at finding a viable solution for taking 1,000 tonnes out of the atmosphere annually, with potential to scale up dramatically.

“Right now we’ve only got one planet,” said Musk, CEO of electric carmaker Tesla Inc. “Even a 0.1% chance of disaster—why run that risk? That’s crazy!”

In January, Musk announced his intention to offer $100 million in prizes and set out the contest rules on April 22, Earth Day. What organizers called the “largest incentive prize in history” will last for four years through Earth Day, 2025.

Carbon capture and storage has drawn growing interest as a warming climate has melted glaciers, intensified tropical storms and resulted in “sunny day flooding” of more and more coastal areas. While countries are working to reduce emissions, scientists say carbon removal technology will also be crucial to the goal of getting emissions to net-zero by 2050.

“Both cost and scalability need to be addressed. Is it going to be enough carbon to matter, and can we afford it as a civilization? Those are two things that matter,” Musk said on a video feed that showed him outdoors, barefoot in a black shirt with water and trees in the background.

The technology is not yet commercially viable. Removing carbon can cost more than $300 per metric tonne in a world that each year emits greenhouse gases equivalent to about 50 billion tonnes of CO₂. By 2050, some 10 billion tonnes of carbon capture may be needed, by some estimates.

Musk’s $100 million XPRIZE Carbon Removal is aimed at finding a viable solution for taking 1,000 tonnes out of the atmosphere annually, with potential to scale up dramatically.

Contenders must have a plan to sequester carbon for at least 100 years. Organizers said they will get feedback by mid-May and turn guidelines into rules.

Musk has built a reputation as an industrialist focused on environmentalism, turning electric car maker Tesla into the world’s most valuable vehicle company and expanding into solar power so customers can charge their rides carbon-free. He had conversations about the prize with Peter Diamandis, founder and executive chairman of the XPRIZE Foundation.

On April 19, XPRIZE announced two winners of a separate, $20 million prize to develop technologies to covert emissions from power plants into concrete. One is CarbonCure Technologies, based in Canada and backed by separate funds by Bill Gates, Amazon.com Inc. and others.

The United Nations has said carbon removal technology is needed to limit increase in planetary warming and avoid catastrophic climate impacts. But some environmentalists have argued that focusing on carbon removal reflects a lack of resolve to end the use of fossil fuels.

The easing of Omicron fears also boosted European equities and safer havens like bonds gave up some recent gains.