Electric fracture stimulation fleets resemble Mark Twain’s observation about the weather. While everyone is talking, few are doing anything about it as weak demand for well stimulation services slows the transmigration toward the fuel-efficient, low-emission technology.

In a sector characterized by a chronic oversupply of legacy mechanical equipment, electric fleets have been relegated to the “wait and see” category when it comes to future capex.

There are 11 electric fleets in the U.S. land market with another half dozen fleets scheduled for future deployment. The financial industry expects electric fleets to grow to 25% of the market within five years, or roughly 100 spreads. That represents a capital investment of $6 billion in a sector where conversation currently focuses on the need for consolidation to ensure the financial survival of well stimulation providers.

Among E&P companies, EOG Resources Inc. is using four electric fleets in the Eagle Ford and Delaware Basin, which is the largest deployment for the technology. Farther north, SRC Inc. will deploy an existing electric fleet in the Denver-Julesburg Basin during the third quarter as part of a proof-in-concept effort to reduce emissions. Other operators expressing interest in the technology include Apache Corp., Diamondback Energy Inc. and Exxon Mobil.

Expectations for escalation in electric fleet demand revolve around the relentless attrition of legacy pumping units as older equipment moves greater volumes of proppant and fluid at continuously higher operation levels. That has led to speculation that stimulation providers would upgrade to the technology as part of the equipment rotation profile.

Certainly, electric fracture stimulation fleets promise a step change in operations for oil and gas completions. Electric fleets occupy about one-third of the site footprint versus legacy fleets, employ a fracture stimulation crew about half the size, reduce operating cost by substituting natural gas for diesel, measurably reduce wellsite noise, winnow down damaging vibrations and provide demonstrably superior emissions reductions—40% according to EOG. Fuel cost savings can reach $200,000 per well and $1 million per spread monthly. Electric fleets also reduce truck traffic associated with hauling diesel to the site and eliminate safety issues surrounding refueling while operations are underway. So, what’s not to like?

For one, the cost, which can approach a capital investment of $60 million per fleet, or a 40% premium versus a standard legacy spread. Secondly, well stimulation providers have had success with bridge technologies such as dual-fuel kit adaptions on existing engines. Dual fuel is also available for the new low emission Tier 4 engines that will power pumping units. That said, a majority of dual-fuel pressure pumping  units located outside the gas-rich basins continue to run on diesel. Several vendors also have created legacy fleet modifications that reduce wellsite noise. In other words, existing technology and/or retrofits meet some of the advantages to the electric fleets.

Consequently, a majority of the major stimulation providers are hesitant to move forward because the economics of fleet conversion currently do not make sense in a financially constrained oil services sector. Beyond economic considerations, several stimulation providers are looking at challenges presented by a buffet of systems that have yet to congeal into a generally accepted architecture as the technology moves beyond the prototype phase.

Most major stimulation service providers promise to be fast followers for the technology but await a future where customers underwrite the electric fleet conversion. Although E&P companies like the “e-frac” promise, most are struggling to hit free cash flow neutrality and are budgetarily incapable of underwriting the transition.

Coretrax, the specialist well construction and intervention company, said Nov. 26 it has acquired Churchill Drilling Tools as part of an ongoing growth and expansion strategy. 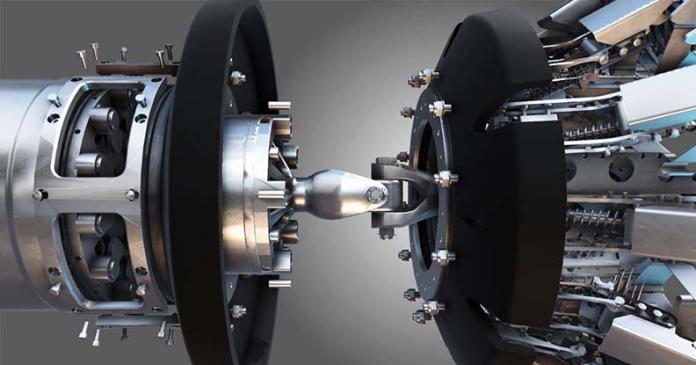 Thoughts To Share: A New Era For Pipeline Inspections 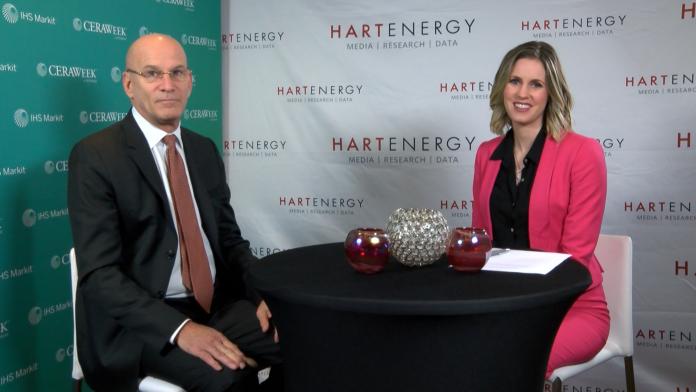