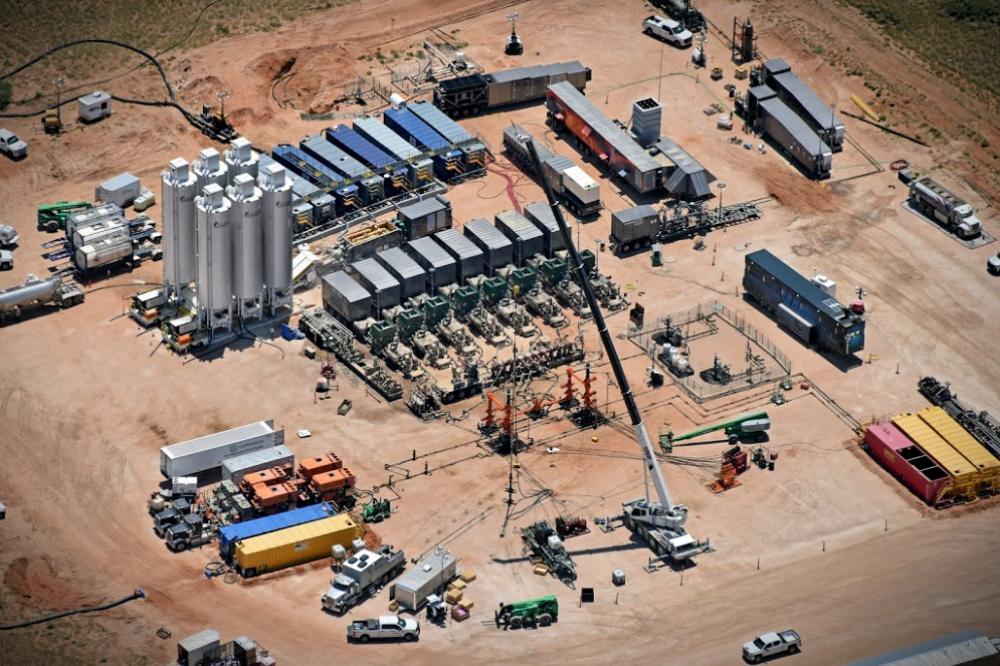 An ever-sharper focus on environmental targets and emissions reduction efforts is accelerating the emergence of new trends, including the adoption of electric hydraulic fracturing as demonstrated by a recent contract to Texas-based Evolution Well Services.

On Jan. 20, Evolution Well Services said it had struck a two-year deal to provide electric fracking services to what it described as a “leading” shale producer. Evolution’s sales director, Nick Ruppelt, told Hart Energy that the work would be carried out in the Marcellus Shale. The name of the service firm’s client is expected to emerge in the coming weeks.

News of the contract comes as shale producers–like other parts of the oil and gas industry–are under increasing pressure to demonstrate their environmental credentials. Electric fracking, in particular, is being looked at as a means of reaching these sustainability targets as it enables producers to use their own natural gas output as fuel for fracking fleets, instead of diesel, resulting in both cost savings and emissions reductions.

Evolution noted in its statement that its electric fracturing fleets are around 50% smaller than traditional fleets, as well as “substantially” quieter. The company estimates that by using locally produced natural gas as a fuel source, each fleet conserves 5.5 million gallons of diesel per year, equivalent to cost savings of up to $1.5 million per month for each fleet.

Consultancy IHS Markit estimates that using electric fracking results in a 92% reduction in nitrogen oxide emissions, an 84% drop in CO₂ emissions and a 19% reduction in noise compared with a Final Tier 4 diesel pumper emission standard.

“From our own internal analysis we see operators being able to reduce their fuel cost for pumping services on average by up to 89%,” IHS Markit upstream analyst Jesus Ozuna told Hart Energy. He noted that this percentage can fluctuate depending on a number of variables such as the prices of natural gas and diesel, the efficiency of the gas turbine and the richness of the gas used.

Prices are expected to be instrumental in dictating how rapidly the industry adopts electric fracking though.

“Fuel cost reductions will be the main driver for operators to adopt the technology, since financial institutions are now demanding the shale industry reduce its operating costs and become cash flow positive,” Ozuna said. “These economic factors will continue to drive the initially gradual adoption of electric fracking within the U.S. shale industry.”

Ruppelt agreed that the rate of adoption of electric fracking technology “is very contingent on how the market rebounds, especially from a capital standpoint.” Nonetheless, he is confident about the future uptake of the technology.

“I do think it is the future, and I think most E&Ps know it is the future as well,” Ruppelt said. “Ultimately, customers drive what technology wins and we’re 100% utilized, so we feel this is the technology that’s winning.” Further, he believes that Evolution is one of the only service companies in the U.S. to be seeing 100% utilization currently, which he views as an indicator of demand for electric fracking services.

Evolution finds itself at an advantage because it only offers electric fracking services. For bigger oilfield service providers, switching to electric fracking would be challenging because it requires taking their conventional fracking fleets out of service at a time when they are already being hit hard by lower drilling demand.

“You get hit twice—with the capex, and you’re going to stack a fleet,” Ruppelt said of the challenge for larger service providers.

However, Ozuna described the adoption of dual-fuel pumping fleets as a “better financial solution,” which would mean the conversion of diesel fleets to engines that burn both diesel and natural gas—or dynamic gas blending.

“By taking this approach, suppliers can both satisfy the demand of operators for cleaner fracking tech and reduce their cost into a natural gas transition,” he added. “It is important to note that service companies are currently not in the financial position to assume more debt by investing into electric fracking technology as they are writing off significant losses on their underutilized conventional fleets.”

Despite some of the challenges that still need to be overcome, IHS Markit sees electric fracking becoming a more prevalent technology over the next five years or so, as producers strive to reduce their carbon footprint.

Evolution is also bullish. “The industry needs to go this way. It’s not really going to be a ‘nice to have,’” Ruppelt said. “We really need innovation in the onshore shale industry right now, from an environmental, but also from a reliability and efficiency standpoint.”