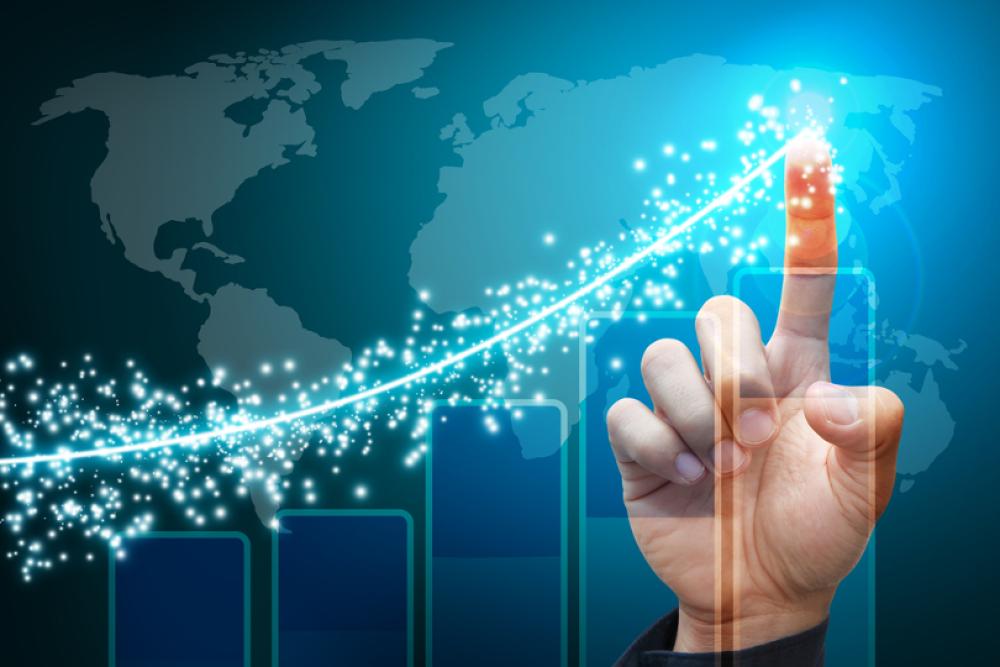 Economic growth in China, India and other parts of Asia are expected to play a big part in driving the world’s energy consumption up by 48% within the next three decades.

Growth toward 815 quadrillion Btu by 2040 is forecast to come as renewable energy’s slice of the energy supply pie gets bigger but not nearly enough to overtake fossil fuels, which will be the dominate energy source. Petroleum and other liquids will lead the way, followed by natural gas, the fast-growing fossil fuel. Coal consumption is expected to fall just about everywhere, except India, amid continued efforts worldwide to reduce emissions.

The U.S. is still expected to be the leader when it comes to unconventional production, and production is set to grow in OPEC and non-OPEC nations with the exception of OECD Europe.

All of this is according to the U.S. Energy Information Administration (EIA), which released an updated version of its International Energy Outlook on May 11. Speaking during an event hosted by the Center for Strategic and International Studies in Washington DC, EIA Administrator Adam Sieminski said the EIA believes energy consumption will rise by 1.4% per year between 2012 and 2040, while the global population is predicted to grow slower, as industrial consumption increases.

But the report came with a disclaimer.

“There are lots of places that projections and forecasts can go wrong,” Sieminski said.

There are uncertainties around economic activity in countries like China, Brazil and Russia as well as the implementation of climate policies, such as the Paris agreement, he said.

“But one of the hardest things that modelers have, and the EIA is certainly no exception to this, is technology,” Sieminski said. “Dealing with technological change is really hard.”

Whether it is hydraulic fracturing, horizontal drilling, new battery technology, electricity storage progress or improvements that make wind and solar costs fall, technology can shift things around, Sieminski said. And “all of that is extremely difficult to model.”

Controversy associated with nuclear energy is another area that could alter the outlook. Then, there are the issues the industry typically expects—Middle East geopolitics and OPEC issues.

Regardless, the world will need oil and gas to help meet the world’s future energy demands.

“Over the course of the forecast period, growth in OPEC production is still going to be needed. In fact OPEC production accelerates in our model,” Siemenski said, adding production from Saudi Arabia, Iran and Iraq are expected to increase output.

Growing crude oil and lease condensate volumes from OPEC producers are expected to contribute 13.2 million barrels per day (MMbbl/d) to the world’s liquids production increase, while supplies from non-OPEC countries will add 10.2 MMbbl/d more, the EIA said in the report.

Outside of OPEC, countries such as Brazil, Russia and Canada will be key to production growth outside of the U.S., Siemenski said. The EIA forecasts non-OPEC production of crude oil and lease condensate will rise from43 MMbbl/d in 2012 to 53 MMbbl/d in 2040.

The drop in oil prices prompted the EIA to lower its production forecast for non-OPEC producers, including the United States, from its 2014 outlook.

The total high bids—roughly $191.7 million—was far higher than the $121 million the government received at a sale in the U.S. Gulf of Mexico held by the Trump administration a year ago.