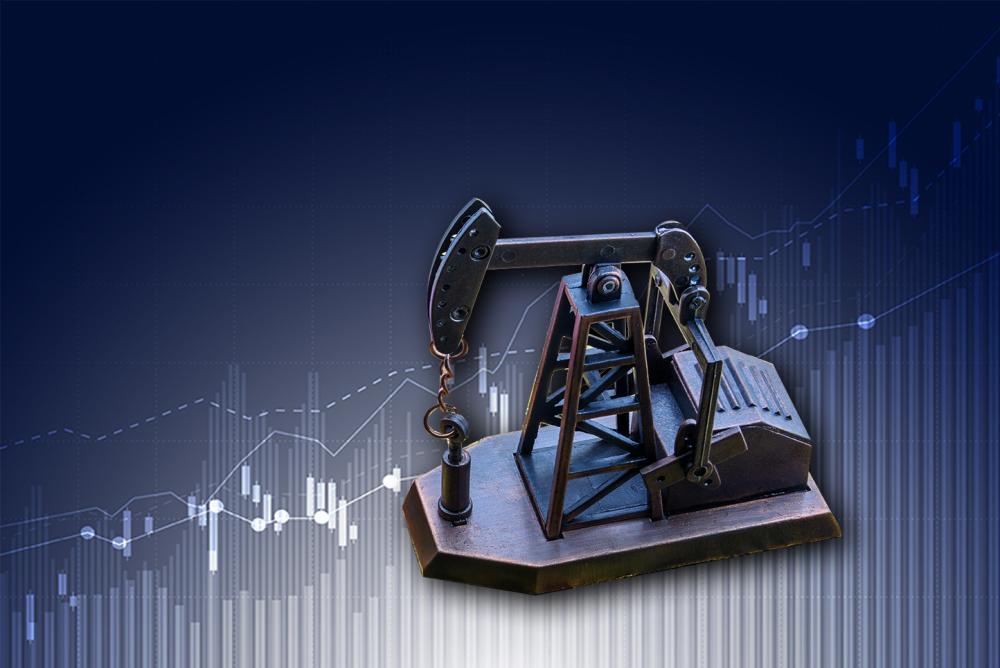 The U.S. Energy Information Administration (EIA) expects Brent crude oil spot prices will continue to trend toward record numbers during the summer months while the West Texas Intermediate (WTI) will remain below $60 per barrel, according to the EIA’s “Short-Term Energy and Summer Fuels Outlook” released on April 10.

The short-term outlook continues to forecast that spot prices will average $63 per barrel both this year and 2019. But WTI will average $4 less than Brent in 2018 and next year.

“EIA continues to forecast record crude oil production in the United States for both 2018 and 2019, largely as a result of horizontal drilling and hydraulic fracturing in tight rock formations, especially in the Permian region,” said Dr. Linda Capuano, the administrator of the EIA. “April’s short-term outlook expects U.S. production to average 10.7 million barrels per day (MMbbl/d) in 2018, which would be a new record and represent an increase of nearly 15% from 2017 to 2018.”

The forecast only gets better next year when the EIA has crude oil production increasing to an average of 11.4 MMbbl/d.

At the same time the short-term outlook continues to see natural gas gaining in its share of electric power generation. The EIA is forecasting electric generation from June through August to top last year’s use by 2%.

Capuano says that U.S. dry natural gas production remains on pace for record levels in both 2018 and 2019. This year’s production is on pace to increase by 7.5 billion cubic feet per day (Bcf/d) over 2017, averaging above 81 Bcf/d.

“The April short-term outlook maintains the forecast for U.S. natural gas net exports increasing to historic levels in both 2018 and 2019,” Capuano said. “U.S. natural gas trade was almost balanced between exports and imports in 2017, but, in this forecast, EIA expects that the United States will see net natural gas exports climb above 4 billion cubic feet per day by 2019 as LNG terminals continue to come online.”

The problem for the crude oil industry is that it can't really predict the demand side of the equation with any accuracy, given the uncertain nature of the recovery from the COVIE-19 pandemic.