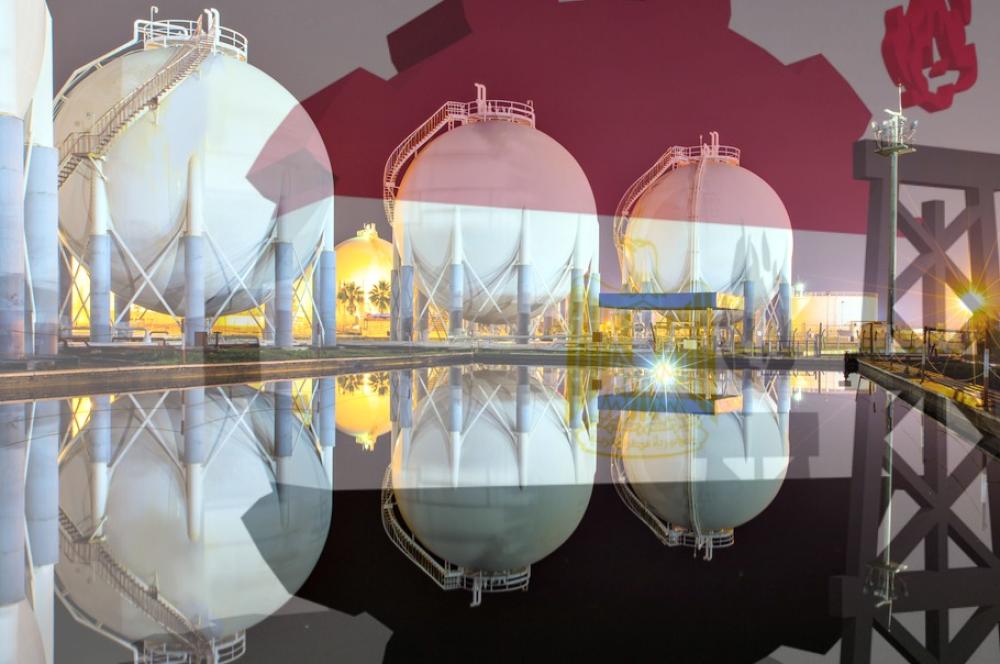 Recent news that Egypt’s Dolphinus has signed 10-year agreements for $15 billion worth of natural gas from partners in Israel’s Tamar and Leviathan gas fields has raised questions in Egypt, which is striving to achieve gas self-sufficiency.

The deal, which came after the startup of the supergiant Zohr Field offshore Egypt, could lead to regulatory changes for imports. Egypt’s oil minister Tariq al-Mulla said the country will set some conditions before approving Israeli gas imports. Al-Mulla was quoted by local media saying gas imports must “add value to the Egyptian economy.”

This comes as Egypt works to become gas self-sufficient, reducing its reliance on imports by growing domestic gas production.

Currently, Egypt consumes about 6.2 billion cubic feet per day (Bcf/d) in the summer and 5.8 Bcf/d in the winter. Meanwhile, gas production has increased not only due to the Zohr gas field but also to new gas output coming from recent discoveries such as from the North Alexandria Field, Atoll and Noroos. Combined, the three gas fields helped to raise Egypt’s total gas output to 5.1 Bcf/d in 2017, compared to 4.4 Bcf/d in 2016, according to Egypt’s Prime Minister Sherif Ismail.

Zohr production started in late December 2017 at a capacity of 350 million cubic feet per day (MMcf/d), although the government was hoping the project’s first phase would produce between 500 MMcf/d and 700MMcf/d, according to Ismail. The government estimates production will increase to 1 Bcf/d by mid-2018 before reaching its peak at 2.7 Bcf/d in 2019.

However, production goals associated with this massive gas find have added to hopes that Egypt will reclaim its role as a net exporter of gas. Zohr potentially has 30 trillion cubic feet of original gas in place, according to Italian petroleum company Eni, which discovered the gas field in the Mediterranean Sea in August 2015.

Eni holds a 60% stake in the Shourouk Concession, which includes the Zohr Field. Russia’s Rosneft holds 30% and BP 10%.

According to the agreement signed between Eni and the Egyptian government, Eni subsidiary Italian Egyptian Oil Co. (IEOC) will take up to 40% of the field’s output for to recover development and exploration costs for almost 11 years. This constitutes half of the project’s estimated lifetime. As for the remaining 60% of gas output, the Zohr agreement indicates it will be distributed between IEOC and state-owned Egyptian Natural Gas Holding Co. (EGAS) based on production levels.

This means that during the first decade of Zohr’s production, a period that spans half the lifetime of the project, the contract grants Eni 58.6% of the production yield, including both cost recovery and profit gas. This is the amount of gas that the Egyptian government will buy at a rate between $4 per MMBtu to $5.88 per MMBtu. On the other hand, during the same period, the Egyptian government would have access to 40.6% of the production yield through EGAS without payment.

This means that Egypt will still be unable to reach self-sufficiency in the near future as the government hoped. Egypt imports LNG at a high cost to meet its energy needs. “The 350 billion cubic feet that we’re now producing can save us from buying three cargoes of LNG, which means we can save $60 million per month—about $720 million a year,” Egypt’s oil minister Tariq al-Mulla said.

A similar scenario played out in the 2000s when Egypt sought to export gas to Israel through a pipeline, running through the restive Sinai Peninsula, which was dogged by frequent sabotage. The deal was ultimately canceled by Egyptian authorities following the 2012 ouster of President Hosni Mubarak. The Israeli Electric Corp. claimed more than $4 billion in damages stemming from Egypt canceling their bilateral gas deal in 2012. Three arbitrators at the International Chamber of Commerce ruled that Egyptian natural gas companies will have to pay the Israeli firm $1.76 billion for halting gas supplies. 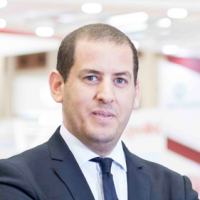