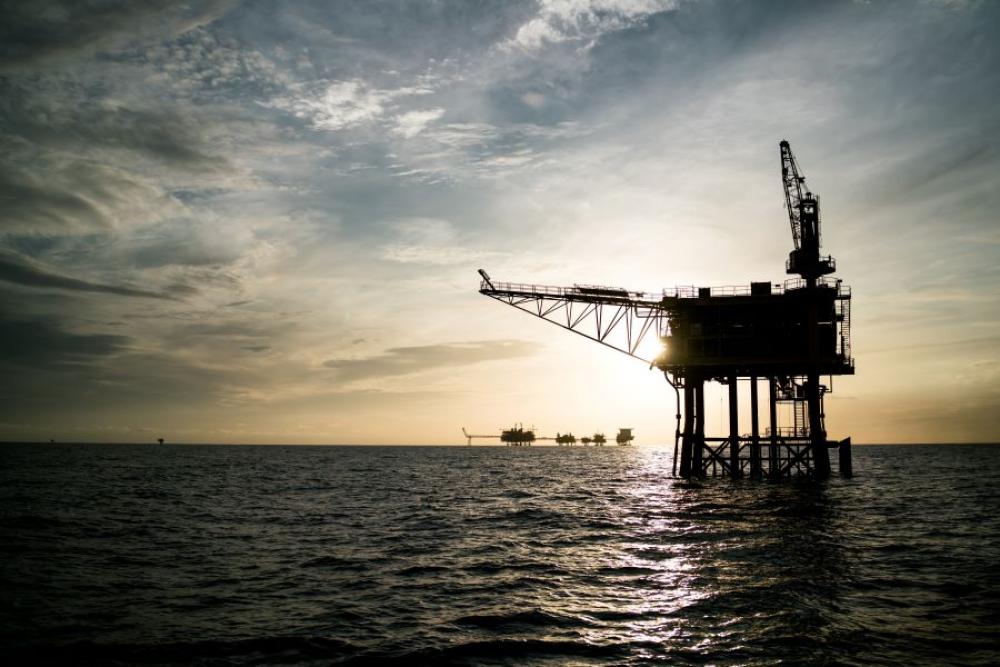 Egypt is aiming to take over development of Gaza's offshore natural gas field, Egyptian and Palestinian officials said, in what would be a boost for the cash-strapped Palestinian economy.

While Egypt and Israel have been producing gas in the eastern Mediterranean for years, the Gaza Marine field, about 30 km (20 miles) off the Gaza coast, has remained undeveloped due to political disputes and conflict with Israel, as well as economic factors.

The project was last in the hands of oil major Shell, which gave up its stake in 2018. The Palestinians have been looking for a new foreign group to take over. Palestinian companies would keep at least 55% of the shares, according to a cabinet decision at the time.

Egypt’s state-owned gas company EGAS began talks last year with the Palestine Investment Fund PIF and the Consolidated Contractors Co., a coalition of companies that are licensed to develop the field, officials said.

An Egyptian intelligence official told Reuters in Cairo EGAS, in cooperation with Palestinian authorities, will develop the offshore field.

The Egyptian security official, who asked not to be named, said Cairo has been in negotiations for about two months with Israel, which together with Egypt maintains a blockade on Gaza and would likely have to green light the project.

Egypt’s petroleum ministry did not respond to a request for comment, and EGAS could not immediately be reached.

Israel's energy ministry, asked about development of the field, said it was not aware that any decision had been made.

Israel has said in the past it supports the field’s development.

“These talks are progressing positively. Once a detailed and final agreement is reached, it will be announced after obtaining the official approvals according to the established rules,” said one Palestinian official familiar with the talks with the Egyptians.

The Gaza Strip is run by the Islamist group. Most of its 2.3 million residents live in poverty and suffer from rolling blackouts. Gas from Gaza Marine would help fuel the coastal strip's power plants and kickstart the economy.

A second Palestinian official said Cairo has also been in contact with Hamas officials to secure their approval.

"Cairo's strategic role as a mediator between Israel and the Palestinians over decades makes talks easier," the official told Reuters.

"Development may take time to start once an agreement is concluded. The project would be a vital tool to improve Palestinian economy," he added.

Gaza Marine is estimated to hold over 1 Tcf of natural gas, much more than is needed to power the Palestinian territories and could potentially be exported.