The first rule of puzzle assembly is to start with the edges and work in, flipping pieces this way and that, until the snap of snug fit indicates correct piece placement. When looking at a world map, it is easy to see how South America and Africa were once part of a larger whole.

By working the edges of each, offshore E&P discovered vast reservoirs of oil and gas off the coasts of Angola and Brazil. Major oil discoveries in offshore Guyana in recent years have led to increased international investment in the Guyana-Suriname Basin.

According to a 2012 U.S. Geological Survey report, the basin holds an estimated resource potential of 13.6 Bbbl of oil and is ranked second in the world for prospectivity among the world’s unexplored basins.

Attendees at a recent Offshore Technology Conference (OTC) industry panel discussion were transported to the lush forests of the region as they learned how 16 years of patience, perseverance and a dry hole led to the eventual discovery at Liza-1 by Exxon Mobil and its partners Hess and Nexen in 2015.

“In May 2015 the Liza well came in. It was an incredible well, and it has only gotten better,” said Erik Oswald, vice president of exploration, Americas, ExxonMobil Upstream Research Co. “It is a huge deal and a great thing for Guyana.” 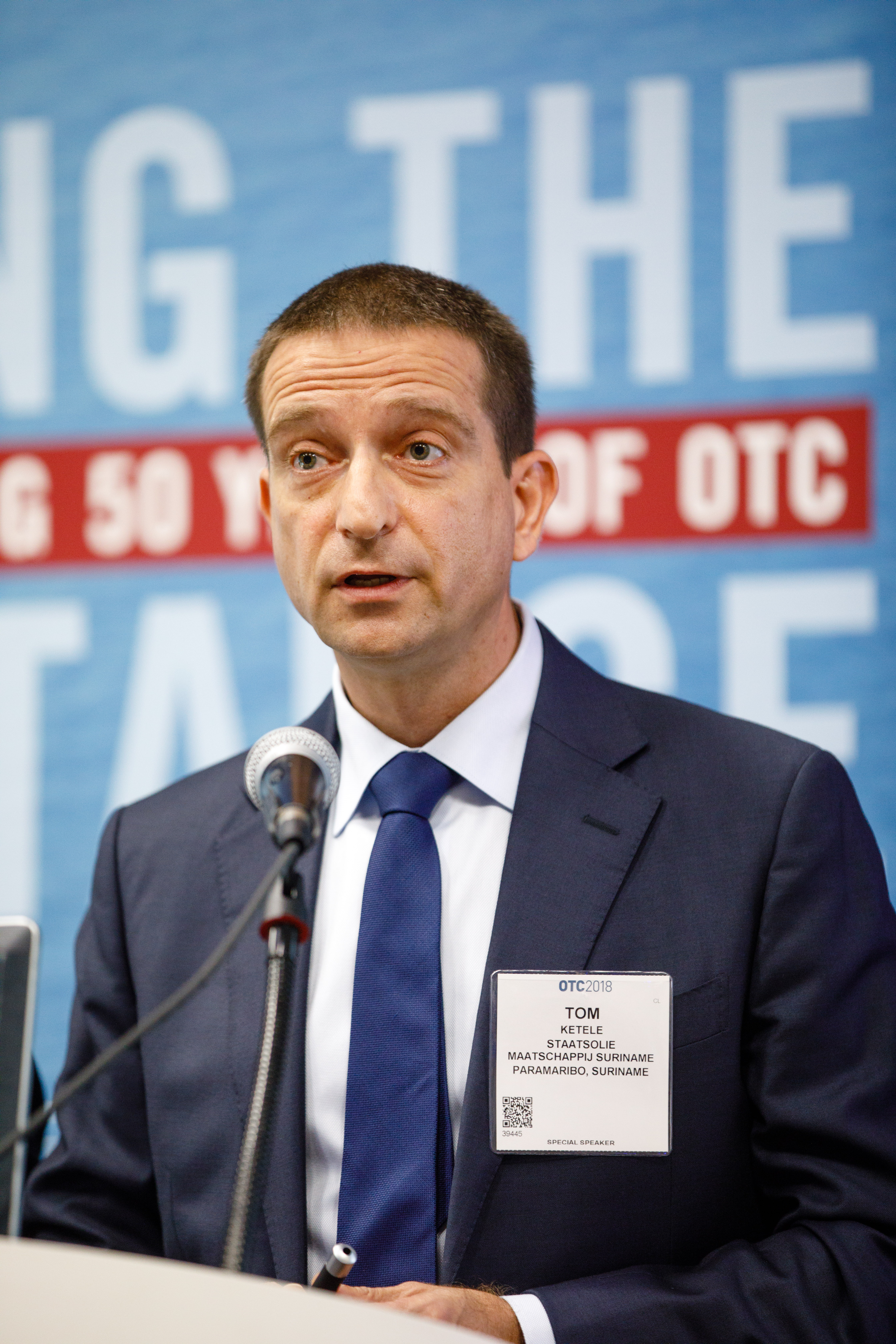 Four Liza wells later, along with discoveries at Payara, Snoek, Pacora, Turbot and Ranger in the Stabroek Block between 2015 and 2018, have resulted in estimated potential resource reserves in excess of 3 Bbbl for the operator and its partners.

The potential for Suriname is significant according to Tom Ketele, nearshore drilling project manager for Staatsolie, the Suriname national oil company (NOC). He shared with attendees how the country is looking to develop its ultrashallow nearshore resource potential to extend its existing 90 MMbbl of remaining onshore reserves. 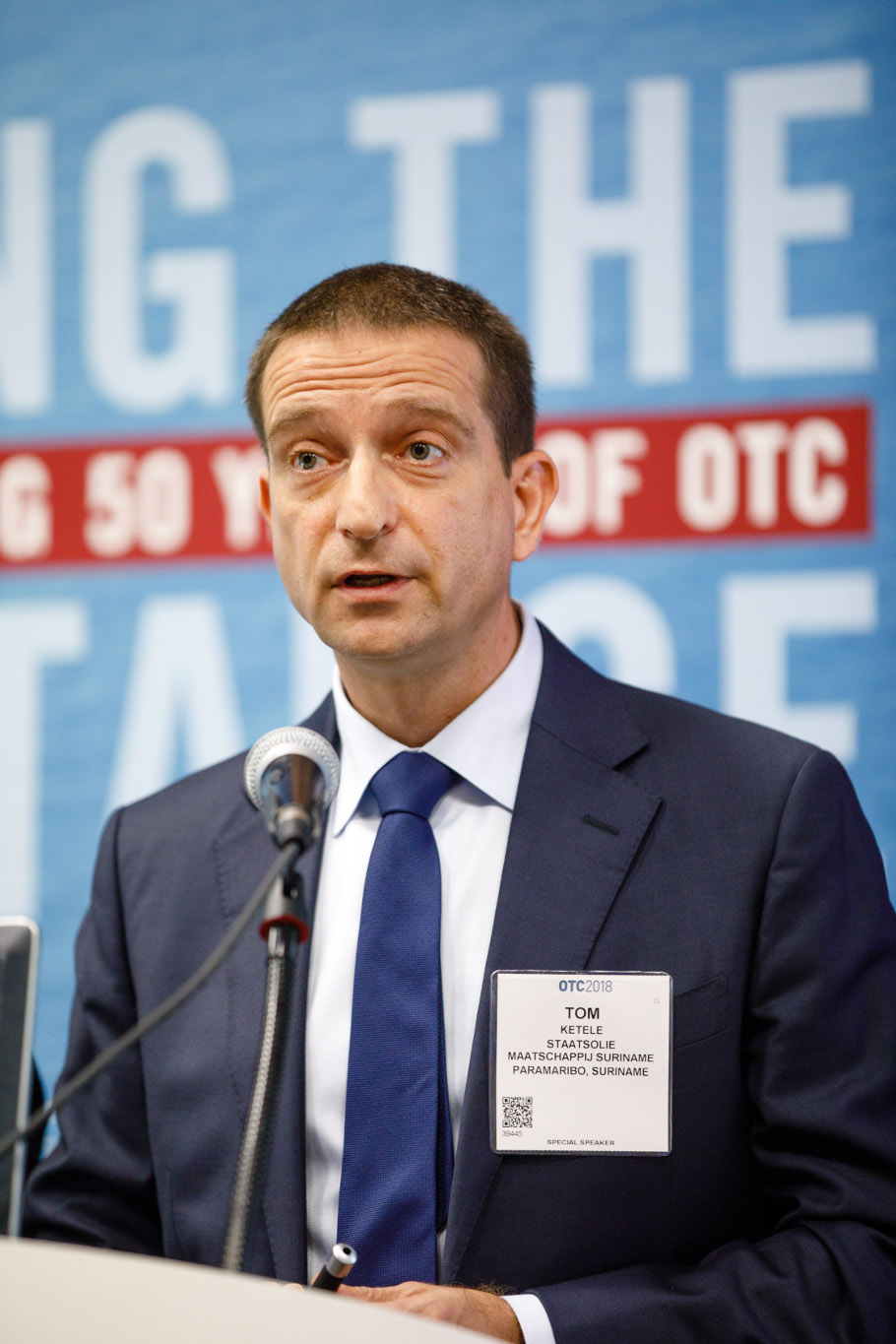 Some 109 MMbbl of oil from Paleocene- and Eoceneaged reservoirs in the onshore Canje Formation has been produced over the last 35 years by the NOC. The offshore remains virtually unexplored, with 26 exploration wells drilled over a 130,000-sq-km (50,193-sq-mile) area. Of those 26 wells, only 14 have been drilled in water depths greater than 20 m (65.6 ft), he noted.

The Liza story demonstrates the importance of not walking away after the first dry hole, according to Bob Fryklund, chief upstream strategist at IHS Energy. He noted that Guyana is an emerging producer while Suriname is just entering the offshore.

Prospects abound in both locations, but a big question that remains in the discussion is how far the Guyana-Suriname Basin extends across the border into Suriname. “Guyana and Suriname represent two different spots on the ‘proof of concept’ model for frontier development,” he said. “There are plenty of opportunities in South America.”