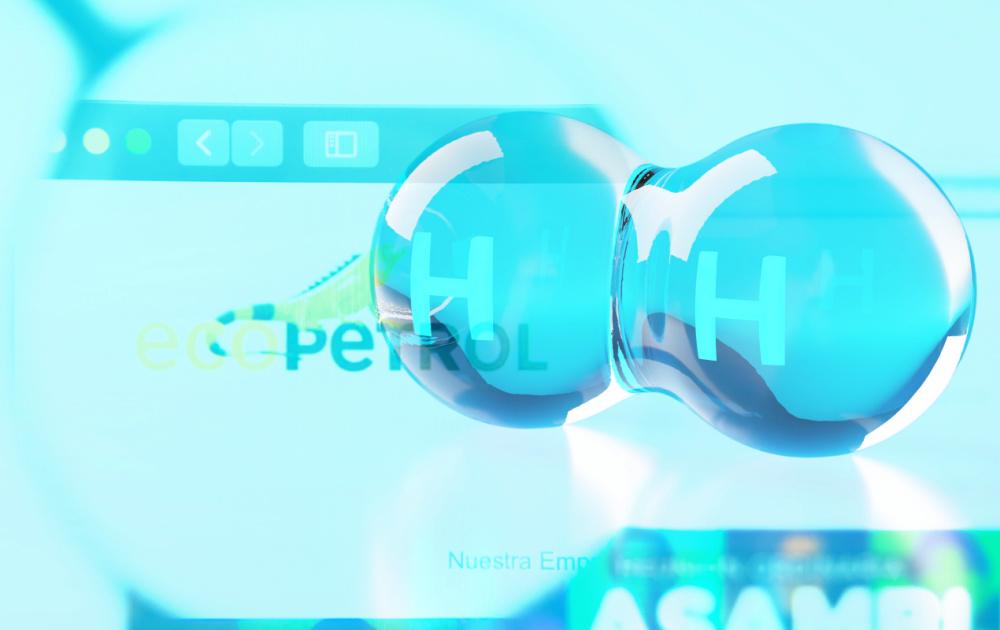 Colombia’s state-owned Ecopetrol is committed to estimated investments of nearly $2.5 billion to produce 1 million tonnes per annum of green, blue and white low-carbon hydrogen over the next several decades as part of its decarbonization push.

By 2050, Ecopetrol projects hydrogen production to contribute between 9%-11% of its goal to reduce 50% of its total carbon emissions for Scopes 1, 2 and 3, the company revealed Aug. 4 during its second-quarter webcast.

Ecopetrol’s hydrogen targets in particular and emissions targets, in general, align with sustainable development goals and the Paris Agreement’s aim of curtailing global warming. Looking inward, the commitments are in line with Ecopetrol’s commitment to mitigate climate change and advance the energy transition and its technology, environmental, social and governance agenda, commonly referred to within the company as TESG.

“The hydrogen strategic plan is a real and ambitious commitment by Ecopetrol within the framework of its low carbon emissions business portfolio,” the Bogotá-based national oil company said.

Ecopetrol, Colombia’s largest oil and gas producer, has two refineries in Cartagena and Barrancabermeja that are advancing pilot developments related to green and blue hydrogen.

Ecopetrol initiated green hydrogen production in March with a 50 KW pilot electrolyzer powered by solar energy at the company’s Cartagena refinery. The electrolyzer is producing around 20 km/d of hydrogen with an estimated investment of nearly $1 million.

Additionally, in the first six months of 2022, the maturation phase 1 was completed related to the construction of two low-carbon hydrogen plants at Ecopetrol’s refineries with capacities of up to 9 kton/year or higher each, with estimated investments of $200 million. Ecopetrol also commenced the maturation process to assess the feasibility of developing a bottom gasification project to produce blue hydrogen at its Barrancabermeja refinery with a capacity between 150 kton/year-180 kton/year.

Ecopetrol continues with work related to two sustainable mobility pilots, which consisted in the purchase of two hydrogen generators or stations for the generation and recharging of hydrogen for vehicles. The first is in Bogotá, where infrastructure will recharge a bus with a hydrogen fuel cell to operate within the city’s integrated public transport system. The second is in Cartagena within the Innovation and Technology Center, where different mobility applications will be developed.

Ecopetrol’s hydrogen plans align with its aim to achieve net-zero Scope 1 and 2 emissions by 2050, according to a road map the oil giant initially laid out in March 2021.

Ecopetrol’s mid-century goal has an intermediate goal to reduce its carbon emissions by 25% for Scopes 1 and 2 by 2030 compared to a 2019 baseline. Ecopetrol’s emissions goal would contribute nearly 50% of the combined reduction goal set by Colombia’s energy and mining sector by 2030.

Ecopetrol’s estimated emissions reductions projected by 2030 would represent between 5 million tons to 6 million tons of carbon emissions in this decade, equivalent to the restoration of an area over 13 times the size of the urban area of Colombia’s capital city Bogotá.