“Energy transition is not binary,” David Foley, global head of Blackstone Energy Partners, said. “It’s not only about coal and thermal power versus renewable power generation.

“You must also electrify other areas of the economy, such as transportation, real estate and industrial energy users. The new energy economy will be built on the infrastructure of the existing energy economy,” he said.

To underscore the point, Foley noted that “there has been a lot of money spent on renewable energy around the world, but in the past 50 years the share of global primary energy consumption generated by fossil fuels has only decreased from 95% to 85%.”

While there has been progress in Europe and North America, population and economic growth elsewhere “means the needle has not moved much worldwide.”

BEP is Blackstone’s energy-focused private equity business that has placed more than $17 billion globally to date across the energy spectrum. Among its picks was early backing of Cheniere Energy Partners LP’s tack change, building an LNG export plant after having nearly just opened the intake on its LNG import plant. 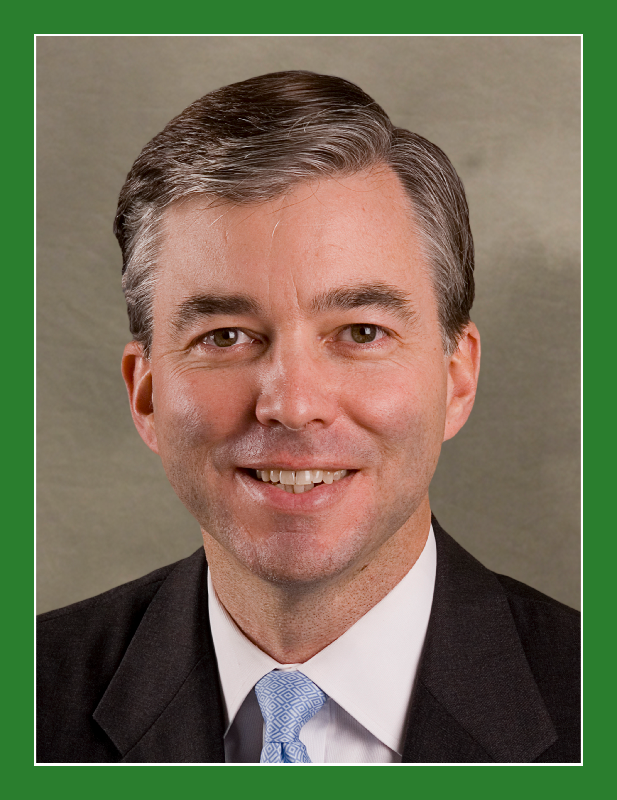 “The good news is that we see many attractive private equity investment opportunities in the energy transition.” —David Foley, Blackstone Energy Partners

Foley, based in New York, has been involved in Blackstone’s energy investments since 1995.

He told Oil and Gas Investor, “The good news is that we see many attractive private equity investment opportunities in the energy transition.”

In the past 26 years with Blackstone, he’s seen myriad chapters in the history of energy. Underlying these, “the attention to climate change has been going on for a long time, but it has recently achieved a critical mass and momentum across many countries and broad swaths of the economy, not just power generation.”

The transition will cost trillions, he estimates, and “will not be smooth, which creates investment opportunities for us.”

He cited both greenfield and brownfield investments, stressing existing energy infrastructure, particularly the midstream. The key is “existing.”

“It is extremely challenging to get permits for energy infrastructure, particularly right-of-way permits for pipelines and electric transmission lines, even if the pipelines are carrying hydrogen and not crude oil,” Foley said.

But existing midstream companies have the storage, processing and transportation assets, existing rights-of-way and know how to incorporate low carbon fuels and hydrogen into the mix.

“This represents an additional opportunity for our investments in major midstream companies.”

Foley said, “There has been a lot of venture capital and SPAC [special purpose acquisition company] interest in energy transition companies, but many of these have unproven business models, little to no current profitability and relatively high risk.

“Despite this, until recently, some of these received very high valuations in the public equity market.”

Foley is anticipating some of these companies “that went public too early at lofty valuations” will miss projections, collapsing the share price. “We will be there to pick out some great companies that we can acquire for reasonable valuations.”

Meanwhile, the firm remains focused on companies with proven business models. Just since 2019, it has committed some $11 billion to energy transition companies or projects. “That is Blackstone scale.”

“And government support for the decarbonization of energy production, electrification of energy consumption and digitization of the power transmission grid will only accelerate that shift.”

The private equity firm, which has raised more than $32 billion since inception, has invested for nearly four decades across diversified energy, infrastructure and general industrial end-markets. Its sponsored SPAC, First Reserve Sustainable Growth Corp., was formed in 2021 to finance the transition. 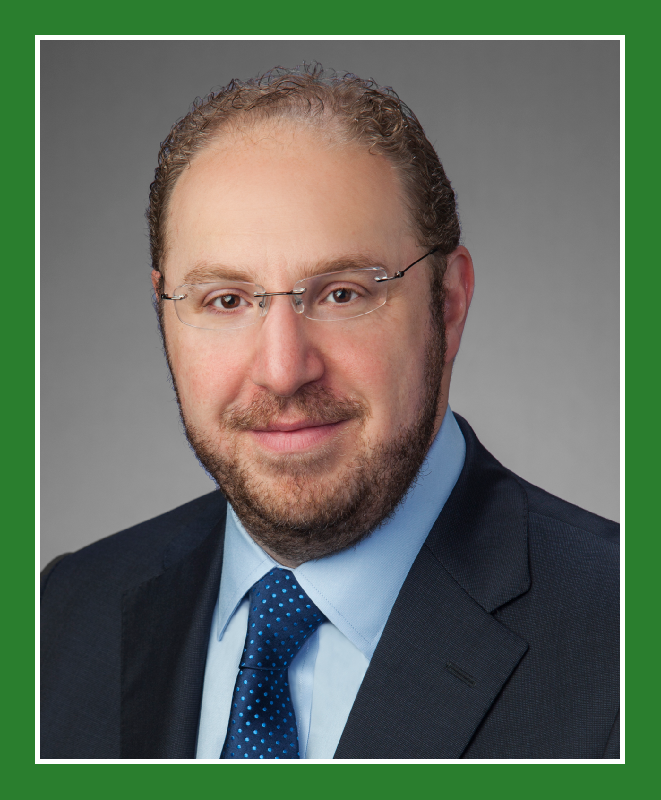 “As the space has continued to evolve, we have seen increasingly more opportunities to invest in oil and gas assets in a responsible and ESG-friendly way.” —Neil Wizel, First Reserve Corp

At press time, the SPAC was expected to close an initial acquisition of EO Charging, an electric vehicle charging solutions provider to fleet operators across the U.K., Ireland and Europe.

“There have been recent, publicly announced long-term sustainability targets from the public and private sector alike, focused on areas such as emissions reductions and limiting dependence on fossil fuels,” Wizel said.

“In our view, achieving those goals will require substantial investment from capital providers that intimately understand the energy sector and what’s required to drive change.”

The firm has made a number of investments during the past half-dozen years in equipment and services businesses focused on sustainability. “As the space has continued to evolve, we have seen increasingly more opportunities to invest in oil and gas assets in a responsible and ESG-friendly way,” he added.

While deploying capital in alternative energy, First Reserve sees opportunity in recent underinvestment in traditional energy. In particular, there is opportunity in nonoperated interests in producing fields that have potential upside from development.

Oil and gas demand is projected to continue to grow in the near to medium term by most industry participants. That said, “we believe, though, that the world will demand oil and gas that is responsibly developed and produced, which is why we are continuing to evolve,” said Wizel.

“Oil and gas operators must have a strong ESG focus and must prioritize responsible management and emissions control and reduction while maintaining cost-efficient operations.” 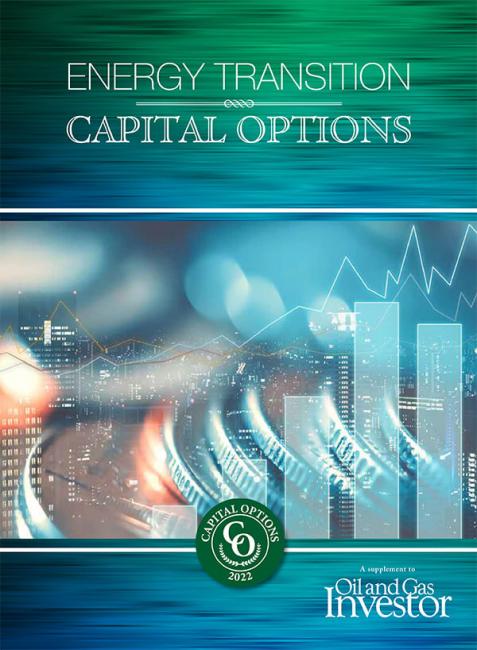