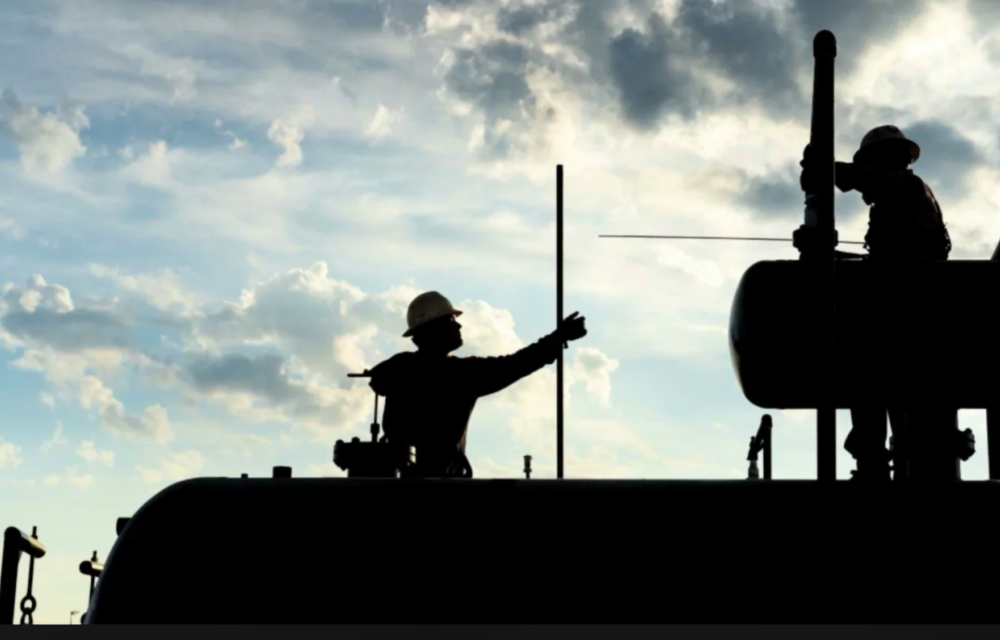 Roughly four weeks after proclaiming itself the “new” Earthstone Energy Inc., The Woodlands, Texas-based company announced yet another transaction June 28: the acquisition of Titus Oil & Gas and a 26% increase in production in the Delaware Basin.

The $627 million acquisition adds 86 net locations in the Permian Basin in Eddy and Lea counties, N.M., on 7,900 net acres of leasehold. It isn’t clear how much of the leasehold might be on federal acreage.

The deal also marks Earthstone’s seventh acquisition since 2021, a span that includes the closing of roughly $1.89 billion in acquisitions in the Permian Basin.