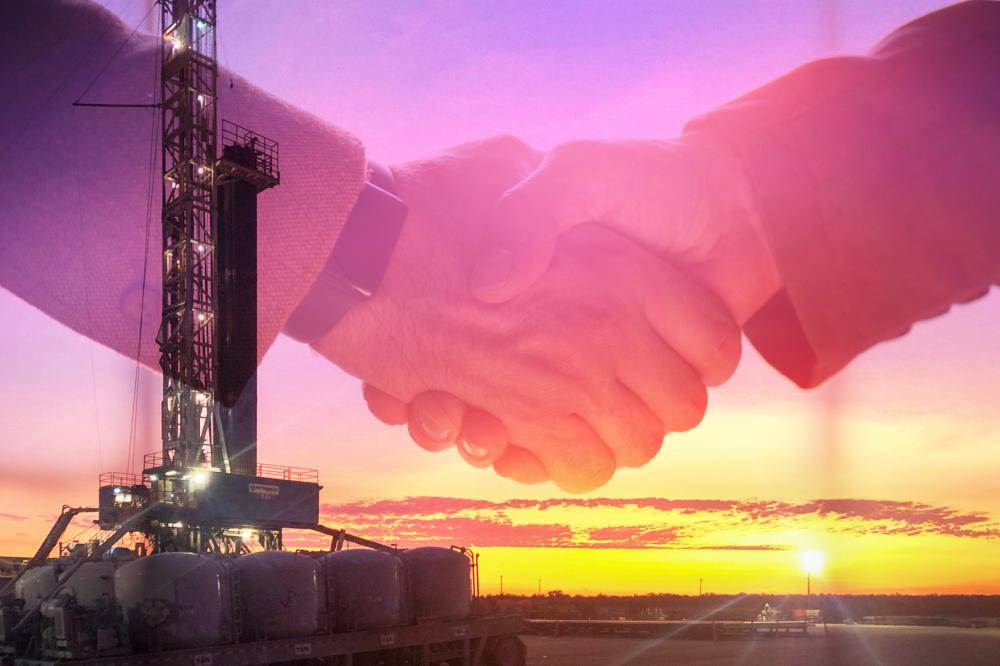 Earthstone Energy Inc. on April 1 announced a multimillion-dollar Midland Basin acquisition as the small-cap, oil and gas producer looks to grow its position in the prolific Permian Basin.

In a release by The Woodlands, Texas-based company, Earthstone said it had entered into definitive agreements to acquire privately held operated assets located in the Midland Basin from Tracker Resource Development III LLC and affiliates of Sequel Energy Group LLC. The transaction follows the closing in January of Earthstone’s acquisition of Independence Resource Management LLC (IRM), a fellow Permian producer backed by Warburg Pincus.

“This acquisition, on the heels of closing the IRM acquisition in early January, is a complementary next step in what we view as continued progress of our consolidation strategy,” Robert J. Anderson, president and CEO of Earthstone, said in a statement in the April 1 release.

Earthstone agreed to pay Tracker and the Sequel affiliates, which hold wellbore interests in certain of the producing wells operated by Tracker, $126.5 million in cash and equity for the Midland Basin asset. The company said the purchase price implies a PV-16 discount rate on PDP.

“We paid an attractive price for this producing asset, and while the inventory may not fit into our capital plans this year, the 49 drilling locations represent low-risk and repeatable upside value not included in our purchase price valuation,” Anderson said in his statement. “These low-cost assets will continue our efforts to reduce overall per unit cash costs and deliver high operating margins.”

Over the years, Earthstone has utilized M&A of small operators to propel its scale building. In addition to its latest series of deals, the company also made a 2017 acquisition of Bold Energy, an EnCap Investments LP-backed company, which gave the capital provider a controlling interest in the stock.

In an interview with Oil and Gas Investor shortly after finalizing the IRM deal, Anderson explained his motivation for doing a deal at this time: “Earthstone has a great platform, and we’ve got a good business strategy, but we’re small. And as a small, public company, it’s somewhat inefficient because you’ve got a certain amount of cost just to be public, and investors don’t really pay attention to small, public companies.”

Earthstone’s shares have nearly doubled since the company announced the IRM acquisition in mid-December.

“We intend to continue seeking other value-enhancing transactions that increase our operational and corporate cost efficiencies while maintaining financial discipline, ultimately benefitting our shareholders via stock price appreciation,” Anderson added in his statement on April 1. 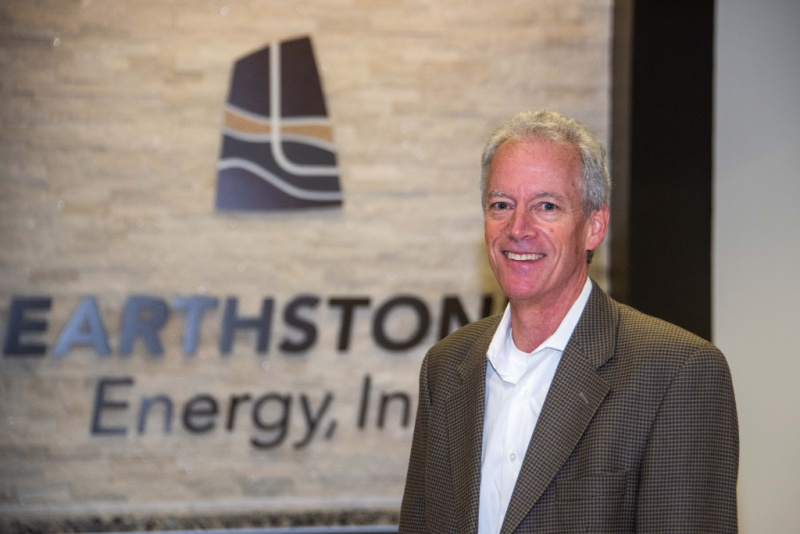 ‘Earthstone on the Rise’ - an Executive Q&A with Earthstone Energy CEO Robert J. Anderson featured in the February 2021 issue of Oil and Gas Investor.

Earthstone expects a production increase of roughly 5,800-6,000 boe/d to its production from the Tracker acquisition in the second half of the year.

There are currently no drilling commitments required on the Tracker acreage, according to the Earthstone release.

As of March 1, the Tracker acquisition had a $153 million PDP PV-10 with reserves of approximately 19.8 MMboe. Earthstone also said it had identified further upside to drilling economics based on reduction of drilling and completion costs and reserve impact with up-spaced locations versus historical well spacing.

Earthstone intends to fund the $81.6 million cash portion of the Tracker acquisition with cash on hand and new borrowings under its credit facility. The remainder of the total consideration comprises  approximately 6.2 million shares of Earthstone’s Class A common stock, which represents 7.4% of total Class A and Class B common stock on a pro forma basis.

The total consideration of the Tracker acquisition is allocated roughly 50% to Tracker and 50% to Sequel, the Earthstone release said.

Formed in 2004, Tracker Resource Development LLC launched its third portfolio company, Tracker Resource Development II, with a commitment of $400 million in private equity from EnCap Investments, 1901 Partners Management and management, according to its website. Sequel is a private, Denver-based oil and gas company focused on working with operators as a joint drilling venture partner.

The Tracker acquisition is further subject to the approval of Earthstone stockholders, including a majority of the shares held by stockholders other than EnCap and executive management.

The audit committee on the Earthstone board of directors approved and recommended the Tracker acquisition. The boards of Earthstone, Tracker and Sequel have all approved the transaction.