The cash-and-stock transaction, valued at about $185.9 million, is expected to roughly double both Earthstone’s production and adjusted EBITDAX with minimal impact to leverage, said President and CEO Robert J. Anderson in a Dec. 18 release by The Woodlands, Texas-based company announcing the acquisition.

“We are pleased to be able to begin 2021 with the completion of this significant acquisition and would like to thank the team at IRM for working with us to close this transaction just three weeks after announcement,” Anderson said in a statement on Jan. 7.

Formed in December 2014 with a $500 million line-of-equity investment from Warburg Pincus, IRM holds about 43,400 net acres in two contiguous blocks in the Midland Basin of West Texas. The company’s production averaged 8,780 boe/d (66% oil) during the third quarter.

About 4,900 net acres of IRM’s Midland Basin position are located in Texas’ Midland and Ector counties and includes an inventory of 70 undeveloped horizontal locations targeting the Middle Spraberry, Lower Spraberry and Wolfcamp A zones with an average IRR of 45% at strip pricing. The company also holds an additional 38,500 net acres in the eastern Midland Basin.

“The added scale of this acquisition enhances our ability to deliver top tier operational and financial results with a heavy focus on generating low-cost, high margin production,” Anderson continued in his Jan. 7 statement. “We remain committed to financial discipline while continuing to seek further increases to our scale with high-quality accretive acquisitions.” 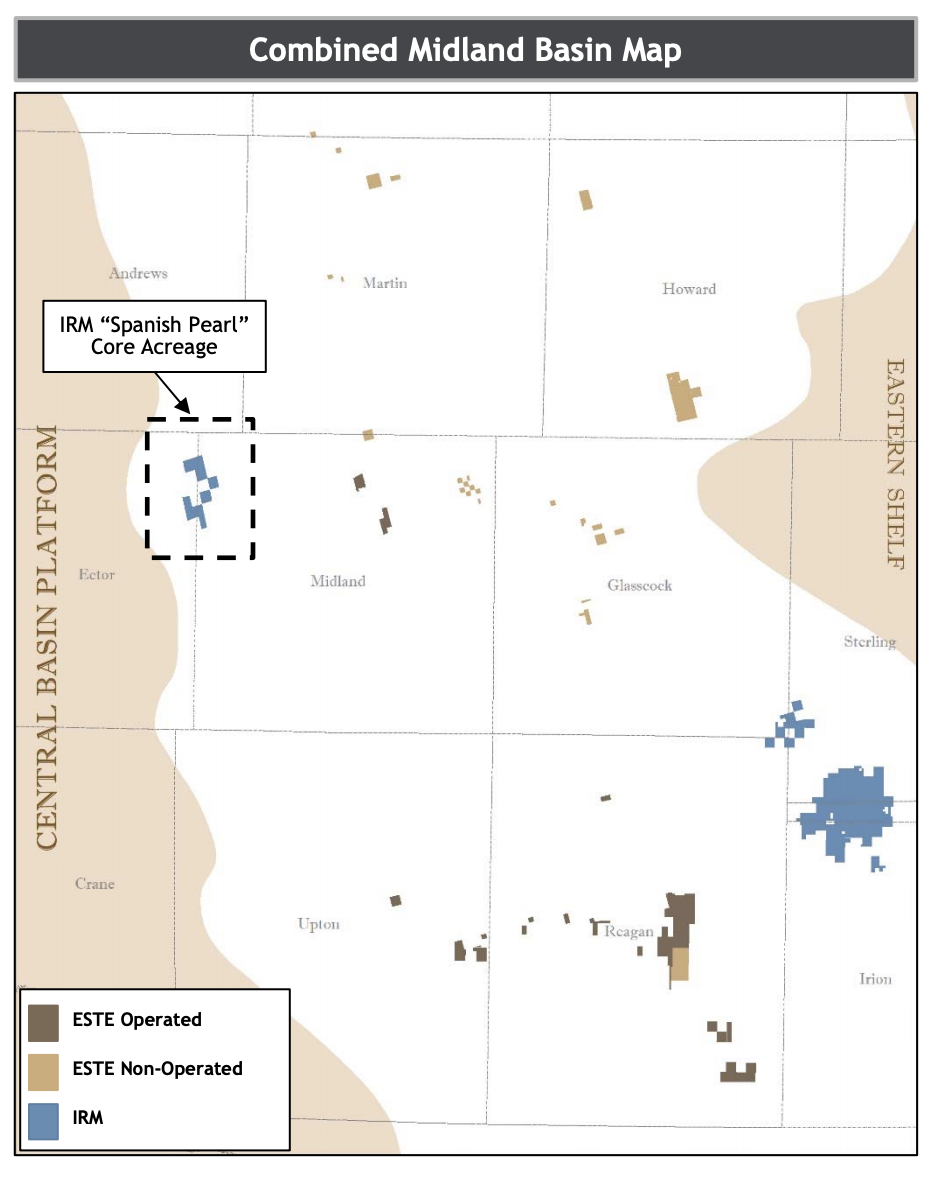 In December, Earthstone projected it would resume drilling activity in the first half of 2021 through a one-rig program that Anderson said he expects will be fully funded well within the company’s operating cash flows.

The aggregate purchase price for the IRM acquisition consisted of $131.2 million in cash consideration and approximately 12.7 million shares of Earthstone’s Class A common stock valued at $50.8 million based on a closing share price of $3.99 on Dec. 16.

In connection with the closing, the Earthstone board of directors expanded to nine members with the appointment of David S. Habachy, who has been a managing director on the energy team of Warburg Pincus since 2017.

No changes to Earthstone management were expected to occur in connection with the transaction. 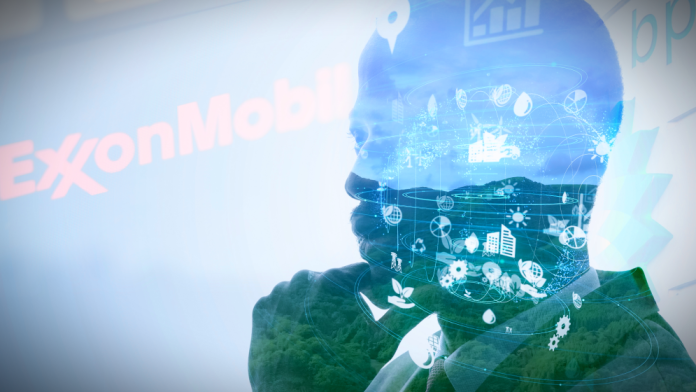 Exxon versus BP: Managing Reputation Risk in the Era of ESG

Here’s a look at the different reputational risks oil and gas companies are facing as they chase ESG goals in an effort to address increasing pressures from environmentalists and investors. 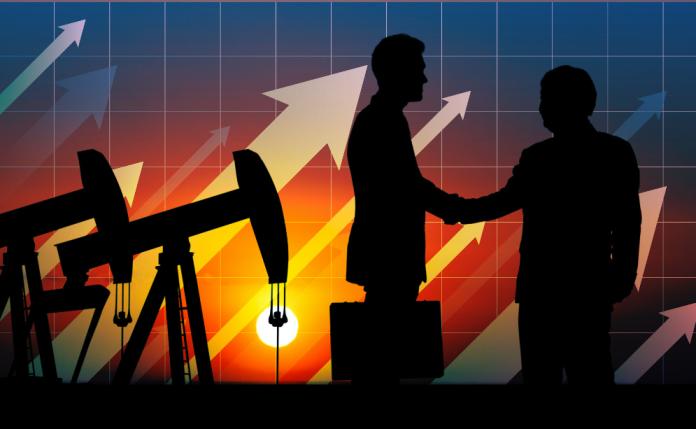