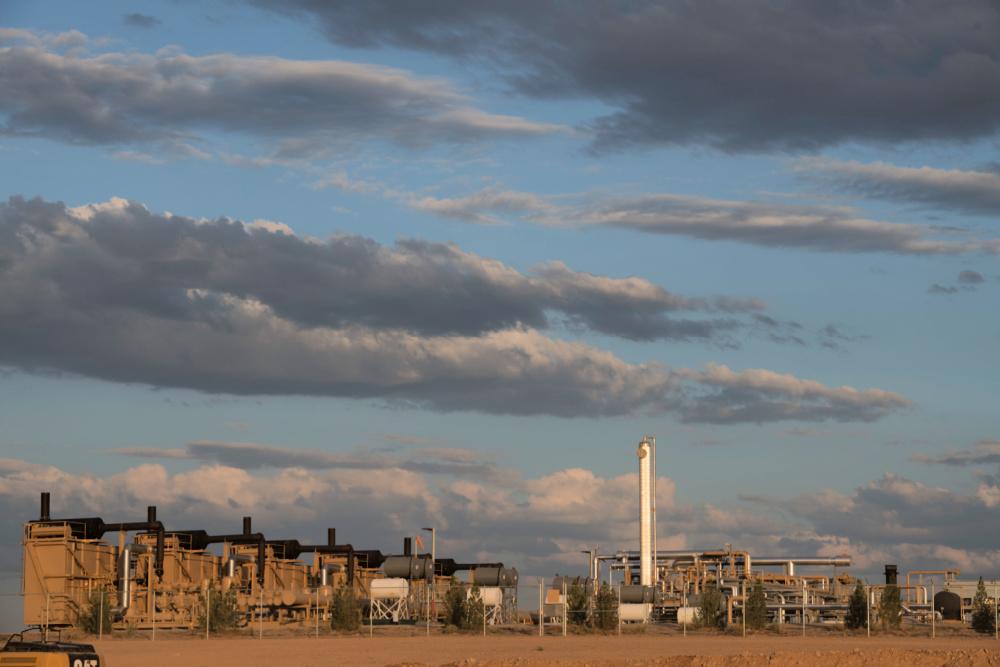 In the Oct. 21 release, Apache said it believes that Alpine High offers attractive returns in the current environment and is currently assessing the addition of drilling and completion activity in its 2022 capital budget. (Source: Apache Corp.)

The combination creates the largest pure-play midstream company in the Permian Basin—one of the world’s most prolific hydrocarbon basins, providing the scale, operational capabilities and fully integrated service offerings necessary for long-term success, according to Jamie Welch, president and CEO of EagleClaw.

“This transaction is a transformative event for all parties and their respective stakeholders,” Welch commented in the release.

Independent and financially backed by Blackstone and I Squared Capital, EagleClaw Midstream is the largest private gathering and processing pure-play business strictly focused within the Permian’s southern Delaware Basin.

The combined operations of Altus and EagleClaw include approximately 2 Bcf/d of state-of-the-art natural gas processing capacity strategically located near the Waha Hub in West Texas. As measured by processing capacity, Altus will become the largest natural gas processor in the Delaware Basin and third largest across the entire Permian Basin, according to the company release.

“The pro forma enterprise is well positioned to capitalize on accelerating activity in the Delaware Basin with expanded processing and transportation capabilities for all three streams from the wellhead to end markets,” Welch continued.

The new management team of the combined company will be led by Welch. The pro forma enterprise will also maintain its headquarters in Midland with corporate leadership in Houston and operate under a new name, which will be finalized prior to closing.

Additionally, Apache will continue as a natural gas gathering and processing customer of the combined company and recently executed an amendment to its commercial agreements with Altus that incentivizes activity in the Delaware Basin.

“This transaction builds scale and liquidity, which will be important for Altus’ evolution as a publicly-traded entity,” commented John Christmann, president and CEO of APA Corp., parent company of Apache Corp.

Apache currently owns approximately 79% of Altus. The company, along with Blackstone and I Squared, have agreed to customary lock-up provisions of their respective holdings for 12 months post-closing. However, a limited exception will permit Apache to sell up to 4 million shares until three-months post-closing provided it invests the first $75 million of proceeds in its Alpine High development activity in the Delaware Basin over 18 months.

“The reduction of APA’s ownership in Altus is a logical continuation of our ongoing work to streamline our portfolio and unlock the value of our midstream infrastructure,” Christmann continued.

“We have great confidence in the new management team and look forward to remaining a key customer of Altus for many years to come,” he added.

As part of the transaction, Altus said it will combine with BCP Raptor Holdco LP, the parent company of EagleClaw Midstream, which includes EagleClaw Midstream Ventures, the Caprock Midstream and Pinnacle Midstream businesses, and a 26.7% interest in the Permian Highway Pipeline.

The company expects to achieve at least $50 million of annual EBITDA synergies, with total integration spend of less than $100 million spread over the next three years.

The transaction is expected to close during first-quarter 2022, following completion of customary closing conditions, including Altus shareholder approval and regulatory reviews. Apache agreed to vote in favor of the transaction, according to the release.