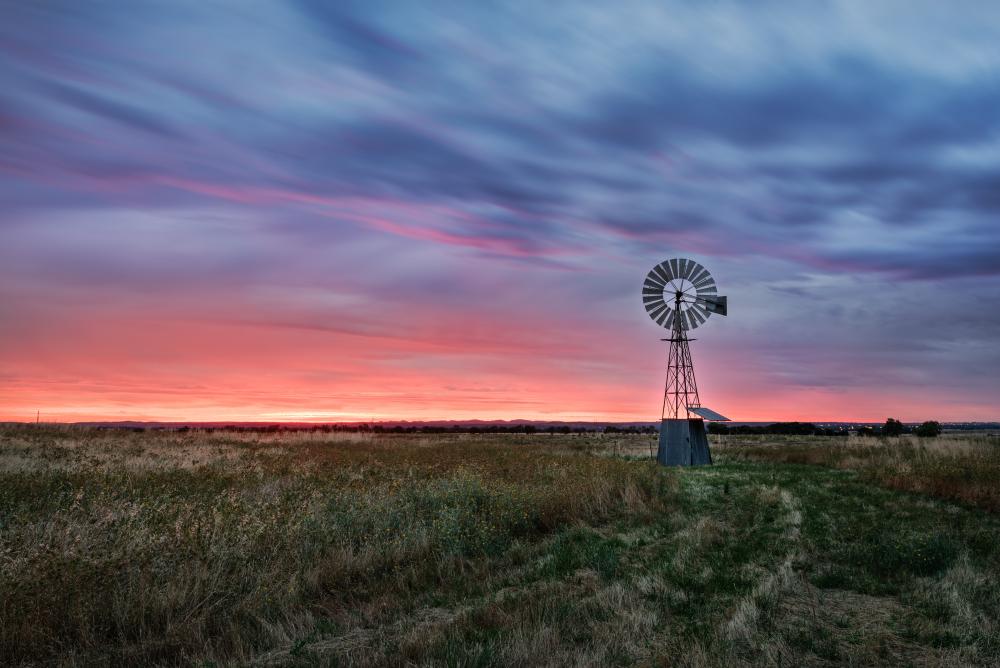 The Eagle Ford Shale, which sprawls across much of South Texas and extends into Mexico, has been one of the bigger casualties of the 2014 price downturn. But in its heyday its economic impact was enormous—about $123 billion in South Texas between 2008 and 2014, according to a recent report from the University of Texas at San Antonio.

According to an article in the San Antonio Express- News, the lowest of the low points occurred in May 2016 when the rig count was below 30. The Baker Hughes rig count showed 84 active units in the play in mid-June. Acquisition and divestiture activity in the play has been brisk, with Anadarko selling its assets in the field for $2.3 billion to Sanchez Energy Corp. and Blackstone Group, while Lonestar Resources US Inc. was buying 21,000 net Eagle Ford acres, according to UGCenter.com. Lonestar Resources CEO Frank D. Bracken III said in a statement, “We are acquiring high-quality Eagle Ford properties located in our core area that significantly increase the size of our company.”

Time will tell whether this massive play will make a full recovery. But with dropping well costs and operators high-grading wells, exploring EOR, increasing well intensity and lateral lengths, and adding Austin Chalk targets, it’s a long way from dying out. 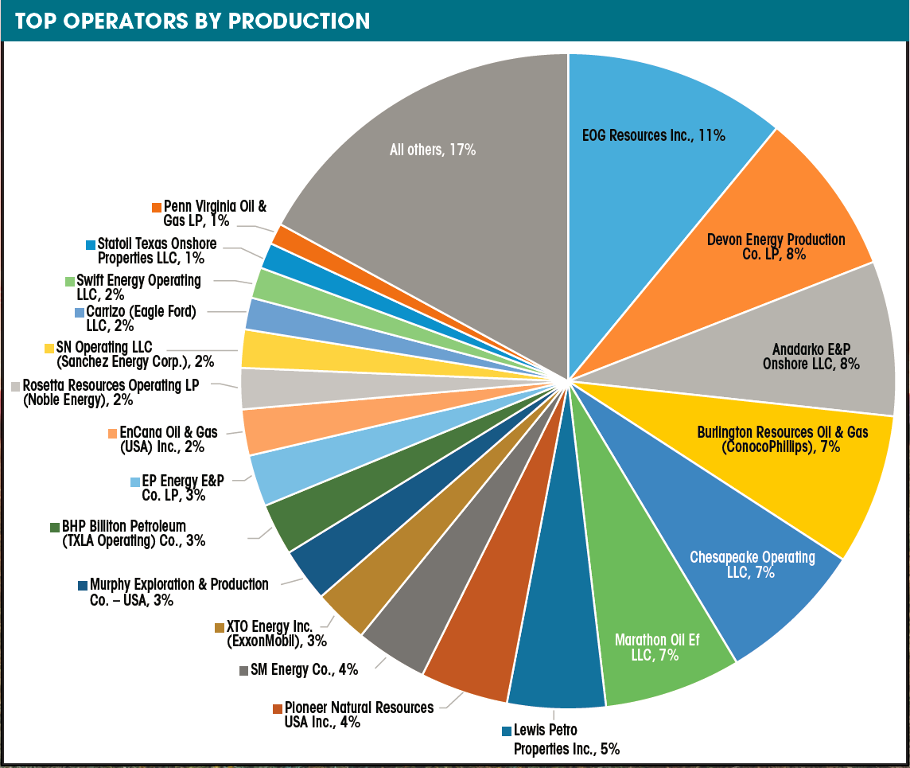 This graph shows the top oil producers from 2015 to 2016 operating in the Eagle Ford. EOG Resources was the play’s top performer, producing 195 MMboe during that span, which was 11% of the field’s total production. (Source: Hart Energy Mapping & Data Services)

This graph depicts the operators in the Eagle Ford with the most wells. XTO Energy Inc., an ExxonMobil company, operates the most wells with 3,330. The top 10 companies operate more wells combined (20,703) than the remaining 17 (10,933). (Source: Hart Energy Mapping & Data Services) 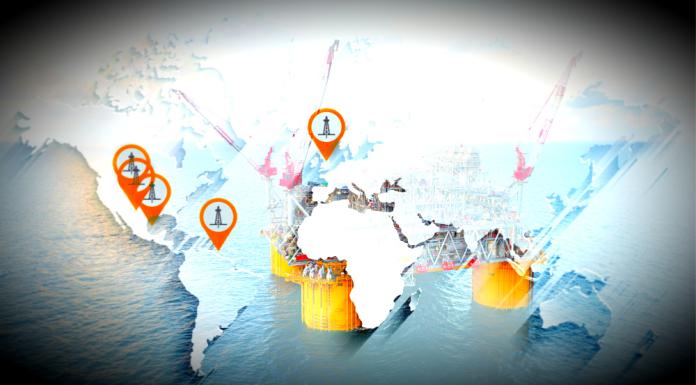