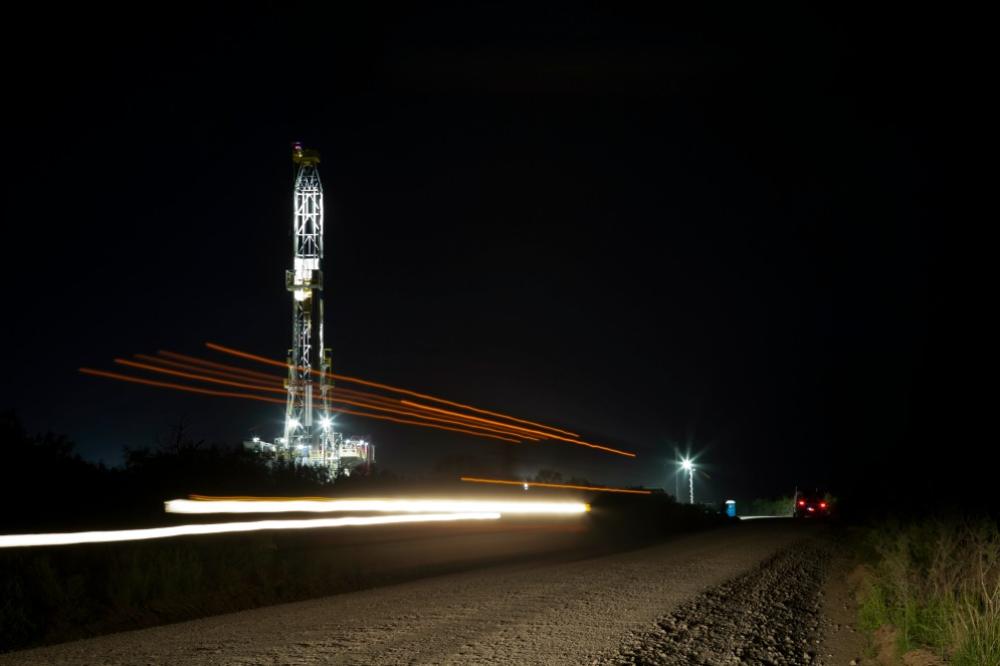 The stock of Eagle Ford shale producer Sanchez Energy Corp. has been delisted from the New York Stock Exchange (NYSE), according to a company filing on Feb. 20.

Sanchez Energy formed in August 2011 and its stock has been trading on the NYSE following completion of its IPO a few months later. Concurrent with its IPO, Sanchez also acquired assets concentrated in the Eagle Ford Shale trend of South Texas as well as smaller positions in the Haynesville Shale and northern Montana, according to the company’s website.

Within the past year, though, Sanchez has faced challenges after three straight quarters of production declines. The company had been seeking to improve its financial flexibility, even hiring a financial adviser to explore strategic alternatives in early December.

In a statement on Dec. 4, Sanchez Energy CEO Tony Sanchez said the company had been focused on taking critical steps throughout the year to stabilize its production profile and reduce the capital intensity of the business.

“However, these operational challenges, combined with volatility in the commodity markets and the company’s leverage, led the company to review opportunities to improve its financial flexibility for continued success in the future,” he continued.

These challenges eventually took a toll on Sanchez’s stock price. By late December, Sanchez received written notice from the NYSE that the company’s stock was trading below $1 and did not meet the minimum average closing price per share threshold needed to maintain listing. The company also received notice in early January that its total market capitalization was out of compliance as well.

Sanchez stock is now eligible for quotation on the over-the-counter markets and trading could commence as early as Feb. 21, according to the company’s filing with the U.S. Securities and Exchange Commission. 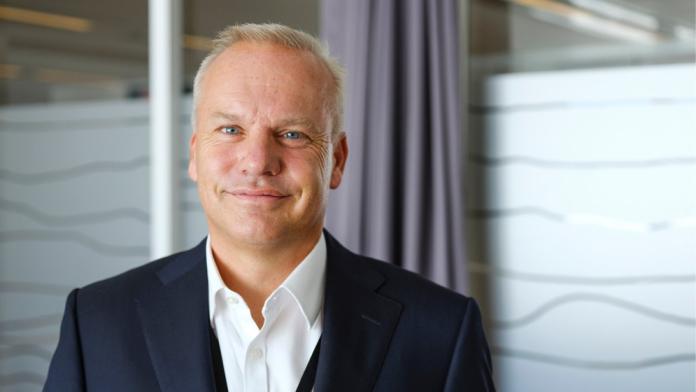 The new CEO, Anders Opedal who had been executive vice president for technology, projects and drilling, replaces Eldar Saetre who will retire after more than 40 years at Norway's biggest company.