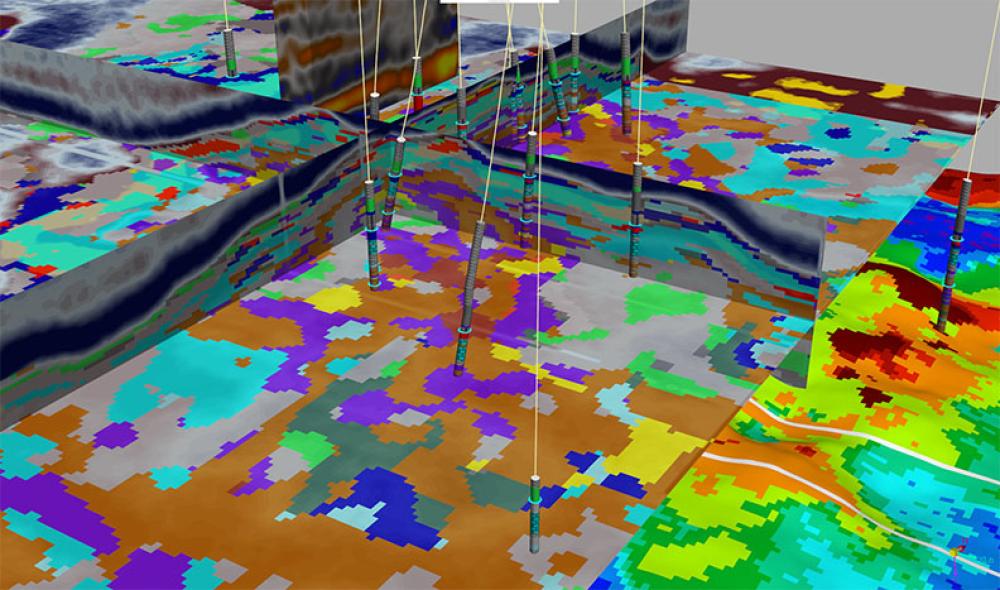 The E&P industry is undergoing a transformation similar to what the television industry went through a few years ago in its switch to high definition. During that transition there was a period during which television broadcasters were transmitting signals in high definition, but most homes still had standard-definition televisions, so the extra resolution was lost.

That’s where the E&P industry stands today. High-definition seismic and well log data are ubiquitous. But organizations that have spent money to acquire data still lack the tools to extract the deeper levels of information now available. Paradigm’s vision is to create the first high-definition software platform to ensure that operators’ investments in data acquisition can be leveraged for their drilling, completion and production decisions. To deliver on this, the company has added more innovation, integration and interconnectivity to its latest release, Paradigm 17.

Designed to enhance productivity, Paradigm 17 enables users to work within a truly integrated ecosystem for everything from seismic imaging to seismic and geologic interpretation, well log analysis, and subsurface modeling.

For seismic processors and imagers, an enhanced multi-2-D line framework, including an innovative implementation of new 2-D multiline tomography, maximizes productivity and minimizes manual intervention. Other new processing and imaging features include a method for production-oriented estimation of effective attenuation from seismic data in the Echos seismic processing application and new capabilities in refraction statics and trace interpolation. In EarthStudy 360 diffraction/specular imaging improvements based on new post-processing of directional angle gathers help minimize guesswork for interpreters.

Application and infrastructure enhancements have been introduced to the SeisEarth interpretation system, consolidating its core interpretation windows into a single application. The result is improved cross-product integration, faster work and fewer button clicks. Waveform classification based on the Stratimagic neural network approach has been integrated into SeisEarth together with a new machine learning-based rock-type classification plug-in. The rock-type classification uses seismic data and facies logs to predict facies volumes and their probability of occurrence to improve reservoir characterization.

A new tool and more options to blend multiples volumes were added to VoxelGeo to improve multivolume visualization and interpretation, including multivolume rendering in GPU. A new workflow to calculate pore pressure from seismic velocities was added to the seismic attributes package.

Finally, Paradigm 17 continues to increase interconnection between Paradigm and other platforms through expanded connectivity with Schlumberger Petrel, improved seismic data and ASCII import/export and a new interface for batch loading data from OpenWorks and GeoFrame. Paradigm 17 also provides Geolog users with direct access to code written in Matlab, allowing them to easily integrate their custom algorithms into Geolog. 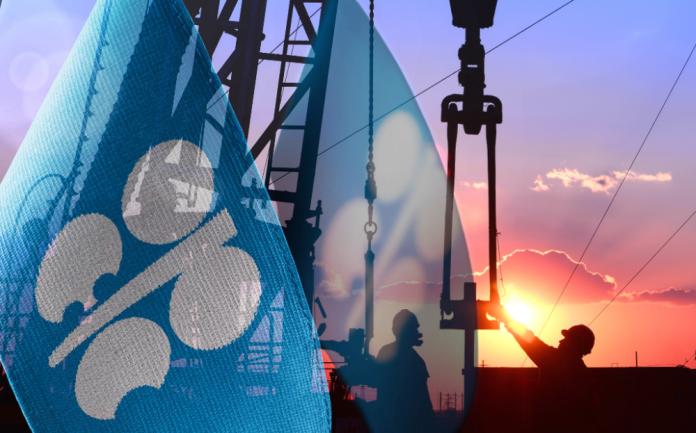