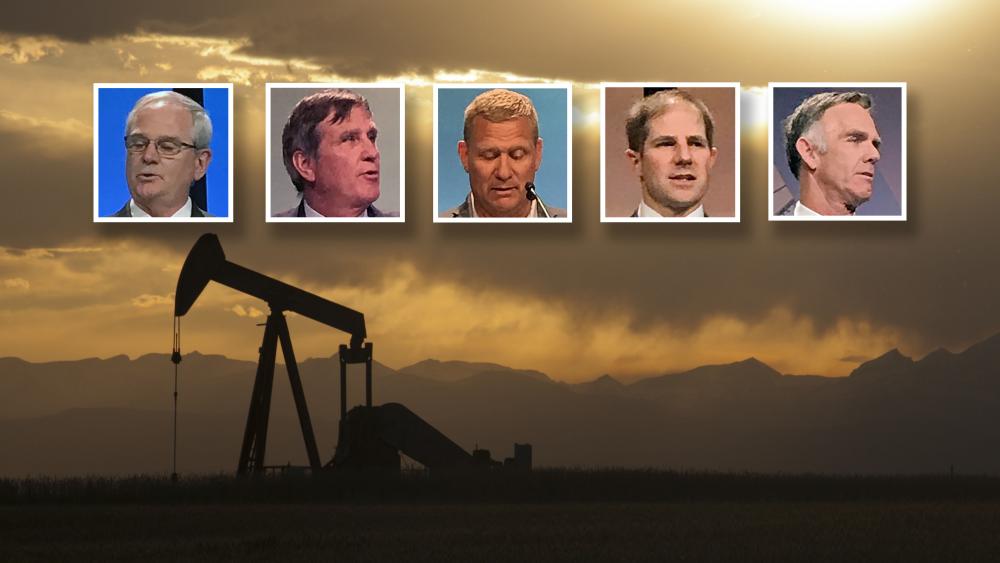 DENVER—The politics in the Colorado Senate and House of Representatives around the passage of Senate Bill 181 “were horrible,” said Colorado Senator John Cooke (R-13th), while speaking at Hart Energy’s DUG Rockies conference and exhibition on Wednesday. “It’s still a bad bill, but it does give the industry some certainty.”

SB-181 was signed into law by Colorado Governor Jared Polis after being swiftly moved through a Democrat-controlled General Assembly. It gives land usage authority for oil and gas exploration and production to local authorities. A little more than a month in, questions about a de facto moratorium on drilling have been examined as regulators determine the particulars of the law.

Adams County, where drillers produced 3.6 million barrels of oil last year, has already halted new licenses for six months. Meanwhile, commissioners in Weld County, the state’s most productive county for drilling with more than 157 million barrels produced in 2018, said the county will not adopt stricter rules. But Cooke isn’t so sure there won’t be an effect on the county.

“It will still hurt Weld County,” he told the audience at the Colorado Convention Center.

Colorado politics have definitely hurt valuations of companies operating in the Denver-Julesberg  (D-J) Basin, said Mike Kelly of Seaport Global Securities. An investor pumping $1,000 into the typical D-J company on Jan. 1, 2016, would, on average, have stock worth $421 today.

“This is in spite of the fact that the D-J has competitive [finding and development costs], margins and returns,” said Kelly, who is managing director and senior analyst.

A positive, Kelly said, is that SB -181 could provide stability for investors because it asserts local control and Weld County, Colo., loves the oil and gas business. He noted that the issue is now settled and more restrictive legislation or ballot initiatives in the future are unlikely.

Eric Jacobsen, senior vice president at Extraction Oil and Gas said the company, tagged by many as on the companies in the region most likely to be affected by SB 181 due to its acreage in Boulder, said the company already operates within the spirit of SB-181 in several aspects. He believes it has a competitive edge in working with the new regulations.

Bullish On The Bakken
The ever-evolving Bakken Shale set a new production record in January and is poised for decades of drilling, the opening keynote speaker, said Brad Holly, president and CEO of Whiting Petroleum Corp., said earlier in the day.

He attributed the upswing to cycle-time improvements and right-sized completions.

In January, Bakken production reached 1.46 million barrels of oil per day (bbl/d), Holly said, with production per well continuing to grow. Customization is key. Whiting plans to complete 130 wells this year, relying on data science to tailor each job for the optimum frac.

In the Sanish formation where Whiting operates, all completions using new technologies have had a positive impact on the parent well, he said.

“This is quite remarkable and counter to accepted wisdom,” Holly said. “The play has strong economics and hefty inventory—there are decades of drilling ahead.”

That’s because, while earlier Bakken completions resulted in recovery of 10% to 12% of original oil in place (OOIP), completions today are recovering close to 20%.

Hess Corp.’s vice president of onshore Barry Biggs said the Bakken is competitive among global projects because of breakeven prices. He added that development costs in the Bakken have been reduced by 60% since 2010.

Hess has 3,000 high-quality locations, according to Biggs. He also said the company expects to spin off significant cash flow in the coming years.

Back To the San Juan
Along with other operators, DJR Energy is bringing activity back into the San Juan Basin, said Jack Rosenthal, vice president of geoscience for DJR. The company has 350,000 net acres in the basin that it acquired from Elm Ridge and Encana.

“We have the capacity and geologic potential to expand the Mancos core area,” he told the audience.

The company is targeting the Mancos in the San Juan, which is the early stages of development. DJR will bring on one rig in the second half of 2019, Rosenthal said.

Meanwhile, San Juan Resources’ Jerry McHugh Jr. said the basin has 24,000 active wells and is being revitalized by new entrants.

“The basin is always reinventing itself, with new zones and new technologies” McHugh said. “It’s the gift that keeps on giving.”

Wall Street Watch
During a panel on how Wall Street sees the situation in the Rockies, Trisha Curtis of PetroNerds LLC said the shale model has inspired broader changes in the oil market. U.S. shale has become a necessary piece of a global asset portfolio, said the president and co-founder of the Denver-based energy analytics firm, and clients are attracted to its short-cycle investment and quick production response.

“Operators are evolving their approaches and making changes in inventory and changes in spacing,” she said. “Completion design modifications continue and year-over-year well productivity is improving.” 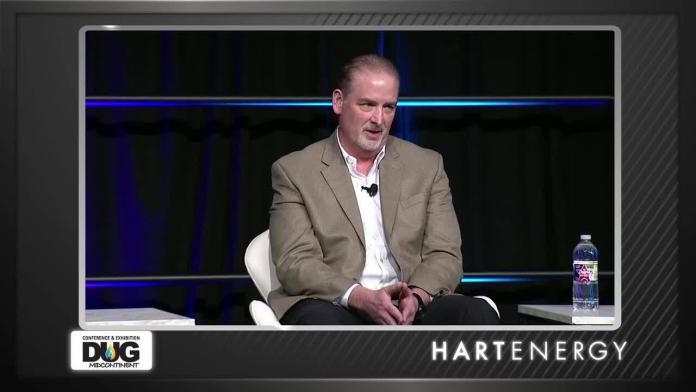