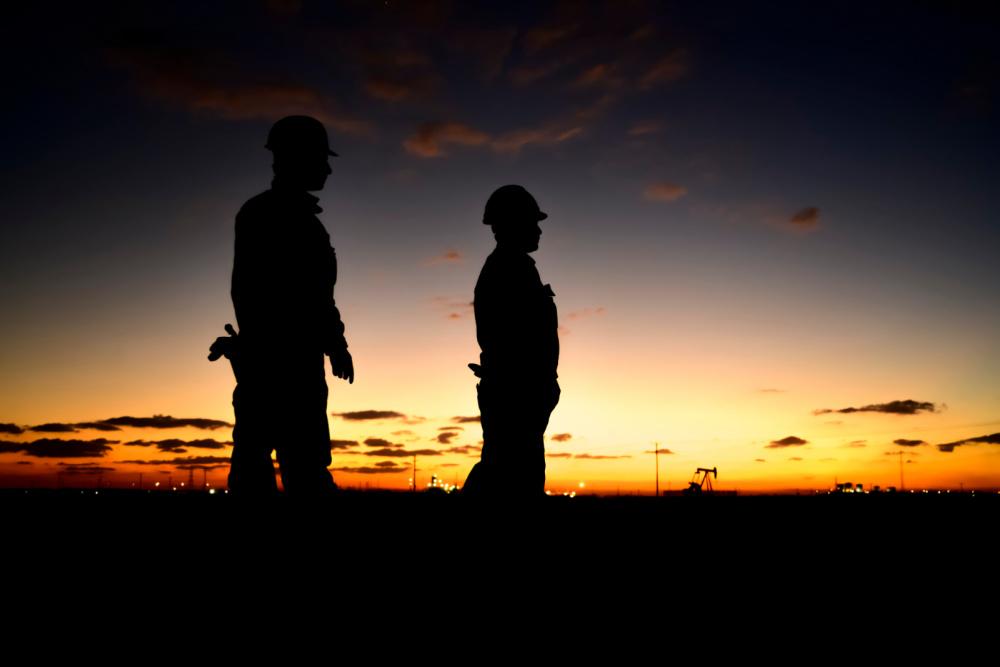 Perhaps the most notable shift in the Midcontinent is the switch from a basin once dominated by publicly traded companies to private independent E&Ps, Detring told conference attendees. (Source: Shutterstock.com)

OKLAHOMA CITY—The A&D spotlight that has concentrated so intently over the Permian Basin, Haynesville and Marcellus the past couple of years has necessarily left some deals in the shadows.

Certainly, the deals in the Permian Basin, for example, has been giants compared to most other basins.

But the Midcontinent, a basin more or less left for dead in 2019, has quietly racked up some 230 transactions in 2020, with dealmaking in the western Anadarko Basin and Platform-Shelf region of the Miss Lime development, “indicating that acquirers’ interest is turning back to previously shelved prospects,” Derek Detring, president and founder of Detring Energy Advisors said March 2 at Hart Energy’s DUG Midcontinent conference and exhibition.

Combined with impressive well results, interest is again returning to a play that was, 18 months ago, mostly an afterthought.

As commodity prices have steadily—and sometimes dramatically improved—the viability of the Midcontinent has resurfaced as a combination play for oil and gas.

And while it has a reputation as a basin for hit-or-miss performance, more than 50 horizontal rigs are currently at work in the Midcon, a pace that has already surpassed pre-pandemic activity.

Even the Anadarko Shelf and Cherokee Platform that was shelved for one and a half years is showing signs of renewed activity in the past six months, Detring said.

Perhaps the most notable shift in the Midcontinent is the switch from a basin once dominated by publicly traded companies to private independent E&Ps, Detring said.

About half of the top 10 operators by horizontal well count are now private, including operators such as BCE-Mach, Trinity Operating, Mewbourne Oil and Revolution Resources.