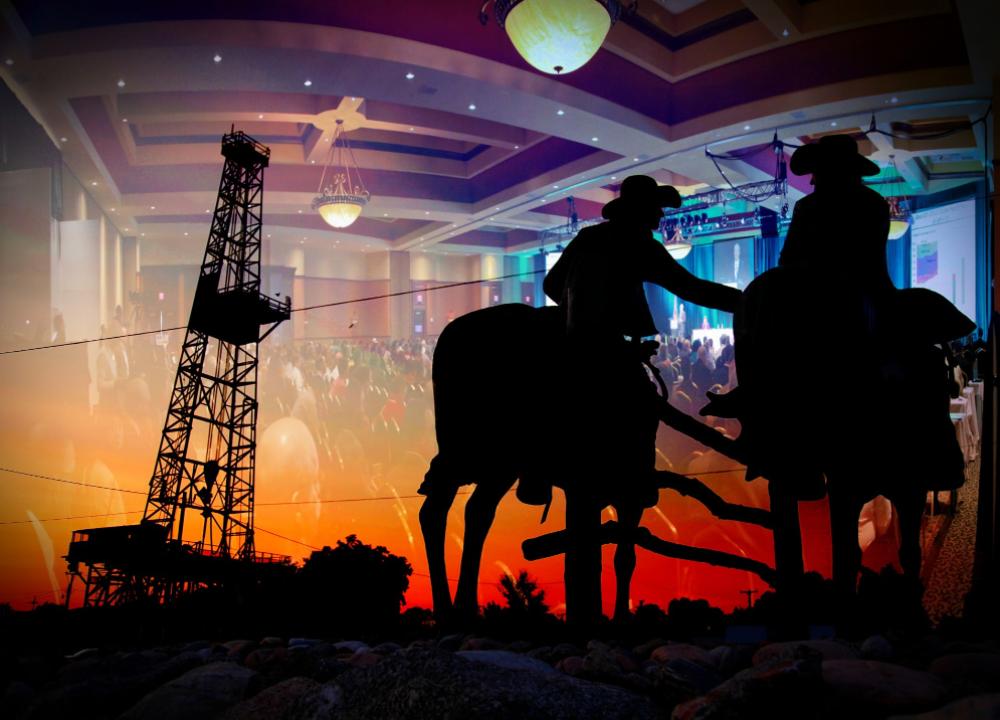 [Editor's note: This coverage from DUG Midcontinent was updated at 12:06 p.m. You can also follow on Twitter at @HartEnergyConf.]

OKLAHOMA CITY—The second day of Hart Energy’s DUG Midcontinent kicked off on Nov. 21 with a closer look from both private and publicly traded operators, including FourPoint Energy LLC, Gulfport Energy Corp. and Jones Energy Inc. at a time when the oil and gas industry continues to be battered by weak commodity prices and investor demands for capital discipline .

“Investors are beginning to understand there are opportunities in the Midcon but not necessarily at scale,” Shak Ahmed, senior research associate of RS Energy Group, told conference attendees.

According to Ahmed, the top 30 Midcontinent operators average breakeven of $55 per West Texas Intermediate barrel. However, he said the top 15 active operators are generating marginal well economics. The path forward for producers is a stronger understanding of the rock, he added.

In particular, spacing development in the Scoop and Stack shale plays has also been a problem, according to Sarp Ozkan, director of energy analysis with Enverus.

The economics in the core of the plays, though, are “still very much in the money,” said Ozkan, who spoke later during the conference. He described permitting in the Scoop and Stack as hot meaning there’s “still a lot of interest in being here.”

In the Western Anadarko Basin, private E&P company FourPoint Energy LLC is facing its own share of challenges.

“We see this as a time to innovate,” Jacob Shumway, vice president of engineering at the Denver-based company, told conference attendees.

In FourPoint’s area of focus in the Western Anadarko Basin, 23 different correlative zones have been successfully targeted since 2005 and the start of the modern horizontal drilling revolution, according to the company website. These include the relatively shallow and oil-bearing Douglas, Tonkawa and Cleveland sandstones, and down through thousands of feet of increasingly gas-dominated Granite Wash reservoirs.

Shumway admitted the obvious path to improvement in the region is to “stop drilling uneconomical wells.” Though, more specifically, he said the industry needs to get better at predicting well performance as well as improve capital and cost efficiencies including organizational efficiencies.

Joshua Lawson, vice president of operations for Gulfport Energy Corp., kicked the conference off with a look at how the Oklahoma City-based company is advancing its share of the Woodford play.

The Scoop comprises about 19% of Gulfport’s total net production. Third-quarter output from the shale play was some 281 million cubic feet equivalent per day (roughly 71% natural gas, 20% NGL and 9% oil).

Gulfport currently has one operated drilling rig running in the Scoop play.

Elsewhere in the Midcontinent, Jones Energy Inc. is seeing success in the Merge, which lies within the Anadarko Basin region between the Scoop to the south and the Stack to the north.

Jones Energy also underwent a restructuring earlier this year. The Austin, Texas-based company emerged from its Chapter 11 bankruptcy in May, only 33 days after filing. 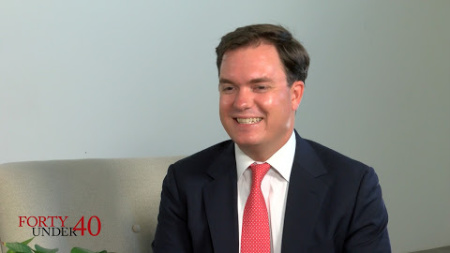 Phoenix was the best section to expand well spacing in the Merge, Goehring said. Woodford math didn’t make sense for Jones Energy, he added, so they left it behind.

However, Drew Deaton cited the Woodford as one of several reasons his company, Red Wolf Natural Resources LLC, decided to make its first acquisition in the region earlier this year.

The newly formed company with backing from Dallas-based Pearl Energy Investments agreed in May 2019 to acquire a large acreage position in Oklahoma’s Scoop, Stack and Merge plays as well as the broader Anadarko Basin. The seller was later to revealed to be Apache Corp., which exited the region in over $600 million worth of asset sales.

The acquisition comprised roughly 56,000 net acres and associated production and was 100% HBP, which Deaton, Red Wolf’s CEO and co-founder, said was important to the company.

Deaton also added a diverse production mix and access to Cushing plus Oklahoma’s regulatory and political environment as reasons to still buy into the Midcontinent despite the region being out of favor for many.

Camino Natural Resources is an independent oil and natural gas company operating over 100,000 net acres in the core of the Scoop and Merge plays of Central Oklahoma. With backing from private equity firm Natural Gas Partners, Camino is pursuing a growth strategy, according to the company website.

Bucking the well-known build-and-flip model used by many PE-backed companies, Urruty said Camino operate and make decisions as if they’ll own the assets forever. Realistically speaking, “that’s going to make for a more attractive asset,” he added.

Low-cost tieback is expected to add up to 75,000 barrels per day of oil production.

Cloud-based analytics offer a more efficient option for dealing with the large volumes of data that E&P companies typically generate.