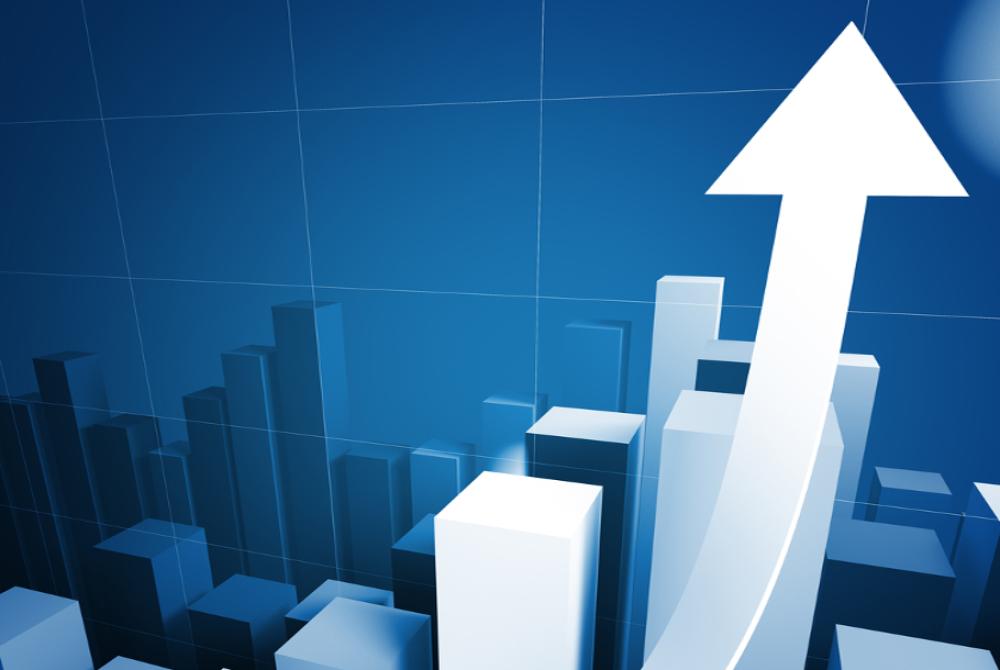 Pipeline constraints are pushing the number of drilled but uncompleted wells higher in the Permian Basin. (Source: Shutterstock.com)

The Permian Basin’s inventory of drilled but uncompleted (DUC) wells continues to swell amid increased drilling activity as operators work their way through cycle times.

But infrastructure bottlenecks in one of the world’s most active basins are playing a role in the rising number of “abnormal” DUCs, or wells that remain uncompleted longer than the typical four to seven months it usually takes an operator to complete a well, according to Artem Abramov, vice president of shale analysis for Rystad Energy. The timeframe depends on the operator’s strategy and maturity of development, he added.

The growing counts come as some E&Ps gear up to increase spending and activity, eyeing improved market conditions. More efficient drilling rigs, pad drilling and fine-tuned completion recipes among other techniques and technology have sent production from the biggest U.S. shale play soaring.

Takeaway capacity has been unable to keep pace.

“Since first-quarter 2018 we started observing somewhat abnormal DUC buildup in the Permian Basin,” Abramov told Hart Energy. “Some of these delayed completions (especially for small private operators and new entrants) are clearly related to severe pipeline bottlenecks. Essentially, smaller companies rarely have any firm commitment in pipelines and are fully exposed to Midland spot pricing, which degraded severely.”

“It is no longer economically rational to complete some of these wells especially in the non-core parts of the basin as initial well economics assessment was made under more favorable price strips,” he said. “Meanwhile, pressure pumping capacity is no longer a bottleneck. In fact, service providers deployed too many new frac spreads over 1H18, whereas demand for pumping service flattened out somewhat.”

Statistics from the U.S. Energy Information Administration’s (EIA) drilling productivity report released Aug. 14 shows the number of total DUCs in the Permian Basin jumped to 3,470 in July, compared to 2,621 in January 2018 and 1,423 in January 2017.

But as the EIA explained, “there will always be some DUCs” given the time needed to plan and schedule completion jobs.

“When drilling activity grows it’s just normal for the DUC inventories to grow proportionately,” Abramov said, noting the bulk of the rising DUC count is associated with growing activity in the basin.

Bringing down the DUC count is on some operators’ minds. The topic surfaced briefly on Pioneer Natural Resources Co.’s (NYSE: PXD) second-quarter 2018 earnings call Aug. 8. The company announced it plans to run four more rigs in the basin as it gears up for more high-intensity completions for some of its wells. John Freeman, an analyst from Raymond James & Associates, asked about the cadence of DUCs being worked down in 2019.

“Our typical spud-to-POP timing is going to be say 150-170 days on a three-well pad. You can see that we’re talking five months,” Pioneer CEO Timothy Dove said. “So we really won’t even be completing wells until probably January from the additional rigs. … It’ll affect the cadence of 2019 POPs basically or DUCs. We’ll start to reduce that count of DUCs starting early next year.”

Others like Noble Energy (NYSE: NBL) are also adjusting completion activity as they work to secure long-term out-of-basin takeaway capacity to the Gulf Coast with export opportunities.

“Our decision to moderate some of our completion activity in the near term aligns with the timing of additional takeaway capacity later next year,” Gary Willingham, executive vice president of operations for Noble, said on the company’s latest earnings call. “This deferral of activity also provides the opportunity to transition our development utilizing the row concept, slightly earlier than we originally planned. Our row-style development mitigates the potential for interference that has been faced by multiple operators across multiple basins.”

Companies with less exposure to pipeline bottlenecks are typically the largest operators that have a greater share of firm transportation commitments, according to Abramov.

To cope with infrastructure constraints, most operators have focused on securing growth through such commitments with gatherers and pipeline owners. For those unable to secure all volumes, long-haul trucking combined with crude-by-rail are seen as temporary relief—something some gatherers have already built toward Wichita Falls and the Gulf Coast, Abramov said.

“So Permian Basin oil production is not stuck at all,” he said. “It will continue growing, but the pace of growth will likely slow down a bit. … The main relief will come in second-half 2019 when 2 million barrels per day of pipeline capacity is expected to be added.”

In the meantime, Rystad hasn’t noticed any Permian players lowering production guidance due to pipeline constraints. And, shutting in wells is a last resort, he added.

However, a “few operators indeed decided to prioritize development of other plays this year (mainly applies to those who have competitive acreage quality in other basins), but overall industry sentiment remains as follows: ‘If I have acreage in the core are of the Permian, upside potential is yet to be seen amid significant multi-stack potential yet to be unlocked, so I will continue focusing on the Permian.’”

The main implication of the massive DUC buildup is the ability to ramp up production quickly when significant takeaway capacity expansion happens in second-half 2019, Abramov said. “This will require some additions on pressure pumping side, but service companies and proppant suppliers have one year to prepare for this properly on both labor and equipment side.”

As for whether delayed completions could lead to well productivity issues later Abramov doesn’t believe that will be a problem. Citing the downturn of 2015-2016 as an example, Abramov explained how some major operators in the Bakken, Denver-Julesburg Basin and Eagle Ford delayed a significant number of completions. “Most of these wells were completed in second-half 2016 to 2017 with modern completion techniques performing as well as new drilled wells when controlling for acreage quality,” he said. 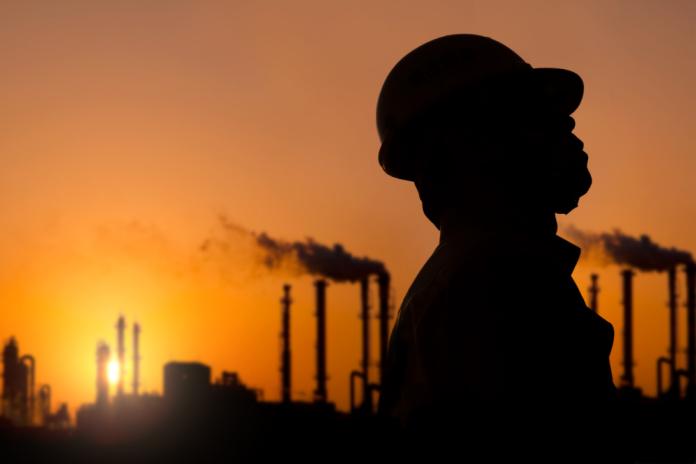 However, the “anti-pipe movement” in the U.S., which has derailed a number of oil and gas projects, could pose similar threats to new, large-scale CO₂ pipelines.

While the company agrees that urgent action is needed to combat climate change, Shell CEO Ben van Beurden said a court judgment against a single company is not effective.