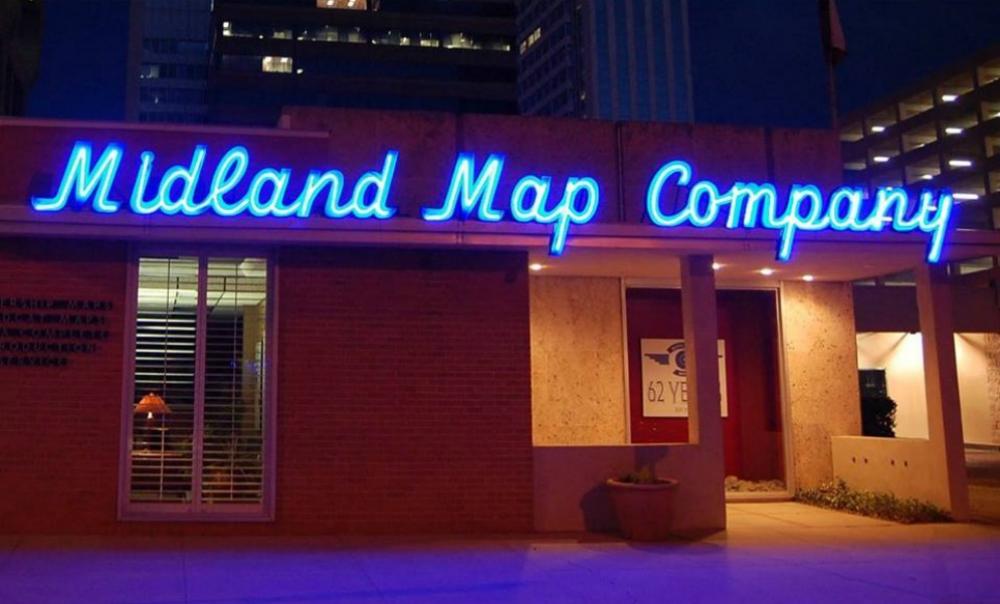 Drillinginfo said March 20 it had acquired Midland Map Co., which has nearly 70 years in mapmaking in America’s most prolific oil field—the Permian Basin.

The transaction, which Drillinginfo didn’t disclose the value, continues a series of deal making made by the Austin, Texas-based data analytics software company serving the oil and gas industry in the past year.

The deal also marks the third recent initiative led by Drillinginfo centered on historical maps and records, which included a strategic collaboration with Hart Energy’s Rextag unit, the company said.

Drillinginfo’s latest acquisition of Midland Map, includes an extensive library of Permian Basin maps, that Drillinginfo said will make decades of research instantly accessible in web and mobile applications when combined with its SaaS analytics platforms.

Jeff Hughes, Drillinginfo’s CEO and president, called Midland Map “an institution in the oil patch sitting in the heart of Midland.”

“Midland Map has been providing world-class, hand-drafted and printed maps of 70 Permian Basin counties since 1950. ... By joining forces, we’ll build on their success and continue to shape the industry’s future,” Hughes said in a statement.

As a part of its integration, Drillinginfo will import nearly seven decades worth of lease and ownership maps into its platform. These legacy maps will also be available as layers in the DI Web App.

Tim Canon, manager of the Midland Map, said the transaction with Drillinginfo allows the company to retain its legacy and its “vast and valuable content.”

“This will significantly improve how we assist America’s oil and gas producers looking to tap the resources within the Permian,” Canon said in a statement.

Silas Martin, general manager of land products at Drillinginfo, will oversee the acquisition. Drillinginfo is a portfolio company of Genstar Capital.

Plains All American Raises 2022 Profit Forecast as Permian Ramps Up

2022-05-05 - Plains said it added an additional 45,000 barrels a day of contracted short-term volumes to its Permian long-haul pipelines.