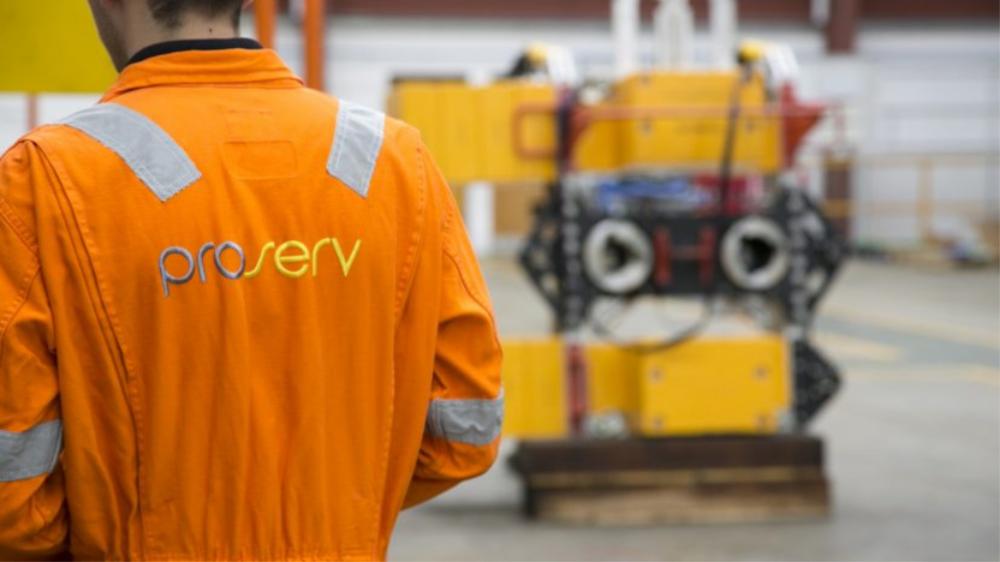 Dril-Quip Inc. agreed on June 25 to a strategic partnership with Proserv Group on the subsea controls front, which analysts with Tudor, Pickering, Holt Co. described as a “highly critical, attractive component of the subsea jewelry pie.”

In a joint release, Dril-Quip said it will rely upon Proserv for the development and manufacturing of its subsea control systems as a supplier. The agreement also establishes a framework giving the companies the ability to pursue joint marketing and collaboration efforts through a bundled offering with Dril-Quip supplying subsea trees and Proserv the subsea controls. 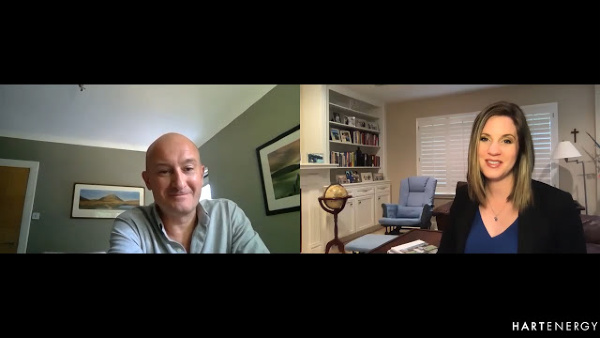 The bundled offering, in particular, provides a compelling value proposition for Dril-Quip’s subsea customers, according to Blake DeBerry, who serves as CEO of the Houston-based company.

“Our collaboration will provide significant benefits to our customers in the subsea production system market and allows access to complementary award-winning subsea technologies at competitive pricing,”  DeBerry said in a statement. “This agreement aligns the interests of both companies in leveraging their respective technical and engineering expertise to deliver high quality subsea trees and controls that will save customers time and money, all while enhancing the execution of their offshore projects.”

The TPH analysts also noted the Proserv agreement will allow Dril-Quip the versatility to interface with all subsea tree manufacturers’ products.

“Translation? [Dril-Quip] might not win the subsea tree award but they still may end up providing the controls for an award doled out to another OEM (original equipment manufacturer),” the analysts wrote in a June 25 research note.

According to TPH, the Proserv partnership is a continuation of moves Dril-Quip has made over the past year to become leaner by cutting operating costs, including an agreement in September 2019 to lease the company’s forging operation to AFGlobal Corp.

Within the past year, Proserv Group also completed a corporate realignment in order to focus on its core controls technology. As a result, the company formed two standalone divisions: Proserv Controls, based at the firm’s Aberdeen head office, and Gilmore, a Proserv Company, which operates out of Houston.

Commenting on the agreement with Dril-Quip, David Currie, Proserv Group CEO, said in a statement: “Following our restructuring in 2019 and the creation of two focused divisions, this agreement reflects the next logical stage for the Proserv Controls business as it continues to focus on the core strengths of technology and innovative partnering for customer success, as evident here with Dril-Quip, as the only truly independent and focused controls provider in an industry that looks to new solutions going forward.” 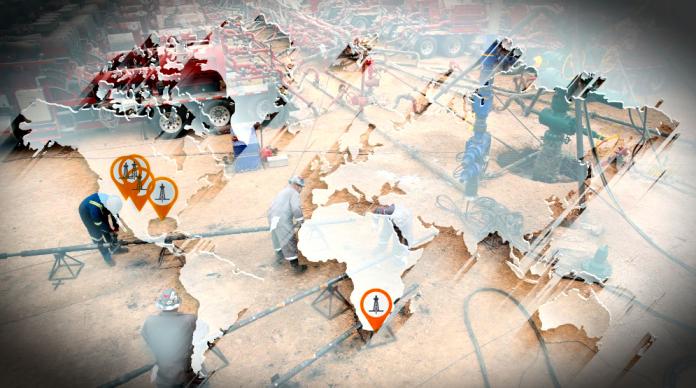