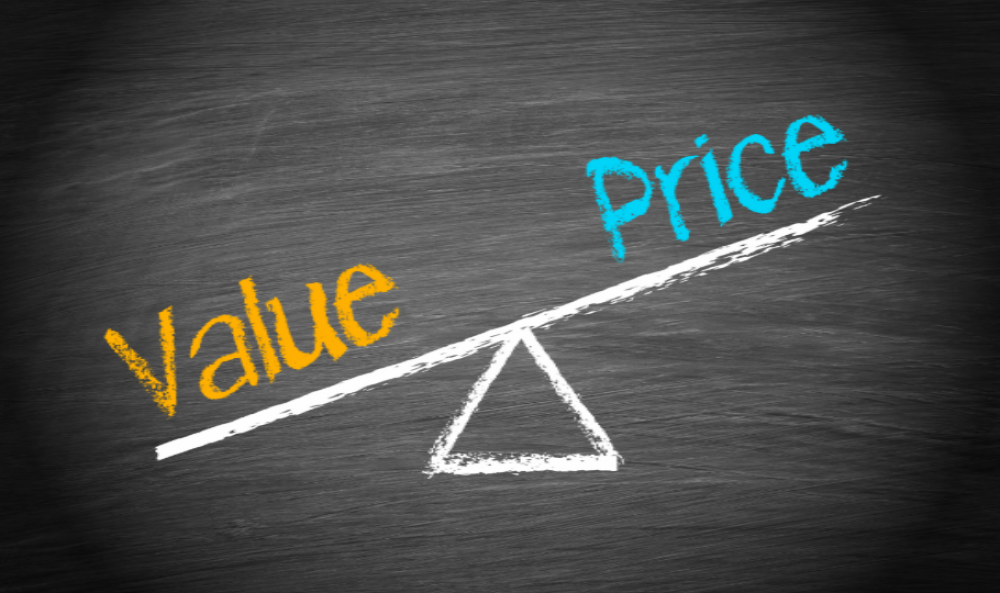 Refracturing old or failed wells might be more of an art than a science—and that might just be the core of debate in an industry where science rules the oil field.

The oil and gas industry is increasingly interested in refracks, which are often part of conference call discussions and are promoted by the service industry, said Bob Brackett, senior analyst, Bernstein Research.

Brackett said in an April report that the technique is old, fairly ineffective and not a good use of increasingly scarce capital.

Service companies such as Schlumberger Ltd. have called refracks a "game changer.” In a paper in the American Oil & Gas Reporter, a Halliburton Co. engineer and geologist wrote that refracturing source rock reservoirs has the potential to extend the life of the “shale revolution” beyond the normal 20 to 30 year productive life of a reservoir.

“The most detailed economic review of Eagle Ford and Bakken wells show that refracking economics are mediocre,” Brackett said.

Brackett said 52% of refracks in the Eagle Ford have positive net present value (NPV) while Bakken results have turned in 86% positive NPV.

U.S. production has to find ways to overcome significant reductions in spending and activity. Falling service costs and efficiency gains are lowing capex and refracks are often mentioned as a way forward.

Brackett said refracks are flawed at the most basic level—economics. He said they are marginally economic on average and can end up destroying value for wells and for potential offset wells.

They also can’t compete for capital against initial drilling and likely infill drilling.

“In the early days of fracking in the 1970s, about a third of the half-million frack jobs were refracks, Brackett said. “Thousands of vertical shale wells have been refracked.”

Applications to horizontal shale wells are relatively new. The vast majority of refracks are remedial, meaning they are used to fix something that went awry in the first place.

While success stories dominate the market, most are told by service providers and E&P operators that have achieved some success, Brackett said.

Service providers stand to benefit, since refracks open up a new revenue source, including large service companies. E&P operators that can deliver incremental volumes and cash flow could also benefit.

Schlumberger has touted refracturing, saying that average results in the first 45 days:

But refracks could also be a drawback because they drain money that might be better spent elsewhere. “We see refracks as diluting capex spend broadly as opposed to specifically harming a sub-segment,” Brackett said 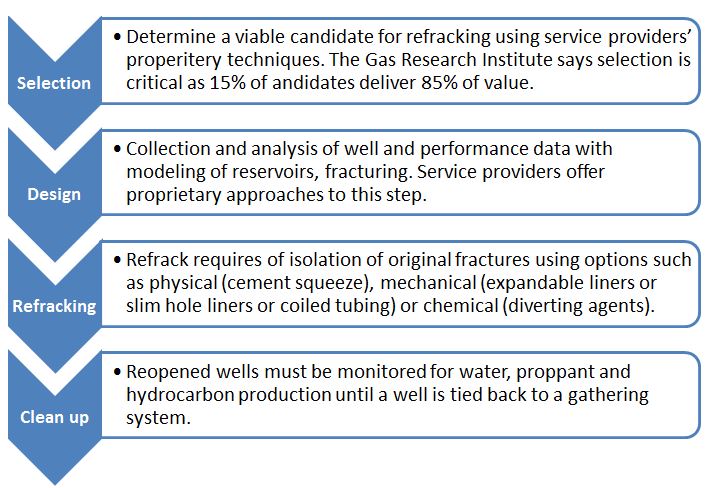 Brackett said a review of the “most complete and recent” of well-specific refrack economics was conducted in the Eagle Ford and Bakken by Baker Hughes Inc.

“Eagle Ford results show basically half of refracks destroyed value and less than half beat a typical hurdle rate” of competing with a freshly drilled horizontal shale well.

Of 21 wells studied, two wells accounted for most of the value of the program.

In the Bakken, refracks applied to older vintage wells showed positive economics, largely because of lower costs. About 80% of wells were on par with freshly drilled wells.

The study did not include the cost for screening and identification of wells.

Brackett said half of the refracks destroyed value due to a variety of causes including the reservoir itself, problems with the wellbore and other unknown factors. 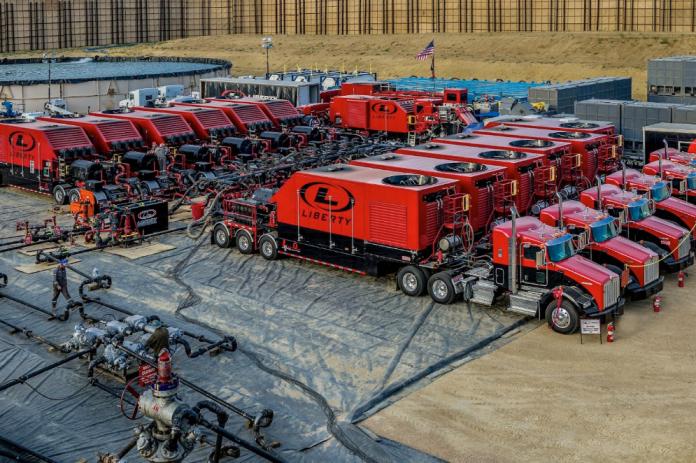 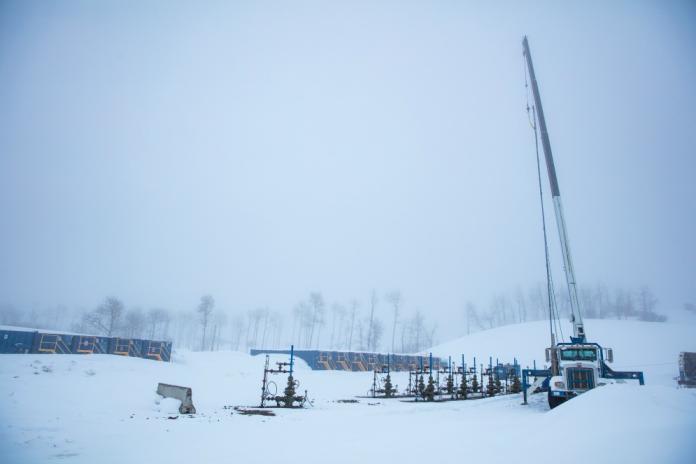