We have heard a lot about inclusive leadership over the last few years. You may wonder whether it is just the latest in a long line of corporate buzzwords—“paradigm shift” and “swim-lanes” come to mind. No, inclusive leadership is here to stay. In fact, it’s not new. It has been here all along.

When you think about it, we have always been more attracted to leaders who hear us, see us and value us. These are leaders who provide feedback in a constructive manner, challenge us to be our best and appreciate us for who we are. But the command-and-control boss has historically attracted the most attention. You know what I mean—someone who knows it all, tells you what to do and how to do it. They tend to recruit and promote people who are replicas of themselves.

Who would you rather work for, go the extra mile for or feel safe suggesting a new and creative solution to? The inclusive leader. 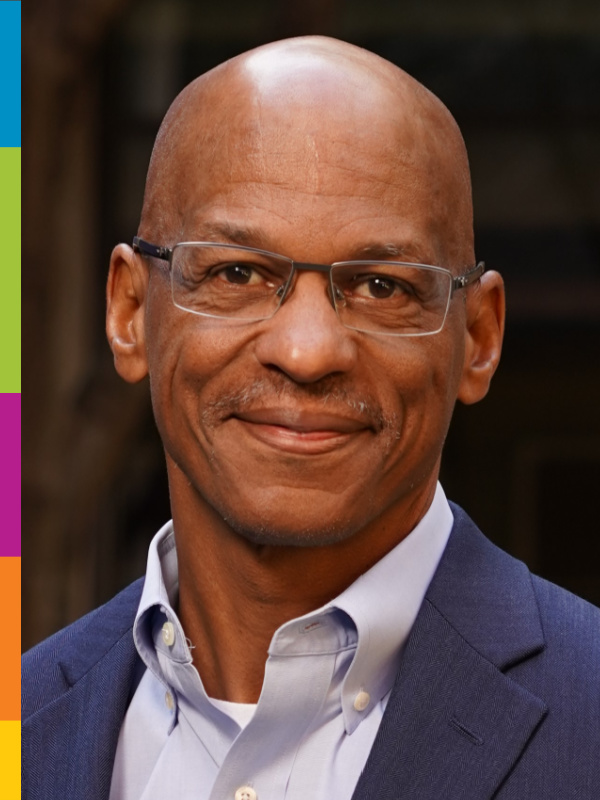 “Listening with intent to learn is important on many levels.” —Lee Jourdan

The corporate world has finally caught up to what workers have known all along: inclusive leaders enable better performing teams. They have less turnover, and they are a heck of a lot more fun.

So what does it take to be an inclusive leader? In my experience there are four key characteristics of inclusive leadership. They are not the flavor of the month; nonetheless, I’m going to use the acronym FLAV—Feedback, Listening, Authenticity and Vulnerability—to describe them.

Feedback is a key ingredient to growth. It tells employees what they need to do to improve and what they are already doing well. Importantly, it sends a message that you care enough to take the time to give feedback. However, people from underrepresented groups are less likely to receive feedback than people in the majority.

A Harvard Business Review analysis speaks directly to that anomaly from a gender perspective. “Our research shows that women are systematically less likely to receive specific feedback tied to outcomes,” the authors stated in the analysis.

The Journal of Experimental Social Psychology tested and supported the hypothesis that minority students do not receive critical feedback from evaluators for fear of appearing racist. The study notes that these stigmatized students sometimes fail to receive the critical feedback necessary to identify areas needing improvement. And let’s face it, we all suffer from FOSSS (fear of saying something stupid), so we avoid giving feedback for fear of saying the wrong thing. Those of us who exist in underrepresented groups can help by asking for direct feedback and having grace if we hear something off-putting or not quite right. We can create a safe space for others to deliver the feedback that we need.

I once mentored a young man who knew, or thought, he was usually the smartest guy in the room. He said to me, “Lee, if I already know the answer, why do I have to listen to what everyone else has to say?” He said this with a straight face. Fortunately, he was open to feedback, and years later he became a great example of an inclusive leader.

Listening with intent to learn is important on many levels. From an inclusive leader perspective, it lets your employees know you know they have something important to say. You can demonstrate you care without saying a word. But listening goes beyond altruism. Listen to learn. Inclusive leaders are always learning—often from their direct reports.

Ritu Bhasin, author of “The Authenticity Principle,” said, “Practicing authenticity is the catalyst to realizing your full potential.” So how do we get our employees to be more authentic? By demonstrating authentic behavior ourselves. Bhasin discusses this further in the final chapter of her book, “Leaders, Be the Change.” A few tips she shares on being authentic are:

Vulnerability is a misunderstood, underutilized but powerful leadership trait. At its surface it can be mistaken for weakness, but it is just the opposite. It is the epitome of strength. Demonstrating your vulnerability allows others to share theirs and allows the team to shore up gaps.

About a year ago, a conversation with a manager began by him asking me how I was doing. It was a simple, throw-away question used to start any conversation. But I decided not to throw it away. Instead, I replied, “I’m exhausted. This is literally my 10th meeting today, and I am toast.” I then asked him how he was doing. He said, “You know, to be honest, I am overwhelmed. I have these three huge projects that are due at the same time, and I am really struggling to bring them all over the finish line the way both you and I expect them to be delivered.”

My vulnerability created a safe place for him to be vulnerable. Before that conversation, I had no idea he was struggling. I consider myself to be someone who had created a psychologically safe environment and encouraged feedback. But he thought that since I came across as Superman, he had to be as well. Learning that I really wasn’t Superman allowed him to admit he wasn’t either. And frankly, I didn’t need him to be. We readjusted his priorities, and he was able to deliver all three projects when I really needed them with high quality. Vulnerability exposes gaps that can then be shored up and addressed.

About the author: Lee Jourdan retired as Chevron’s chief diversity and inclusion officer in 2021 after serving in the position for three years. He was employed with the company in varying roles for 18 years. He currently serves as a director on the boards of PROS Holdings Inc. and SEARCH Homeless Services and special advisor to FTI Consulting. 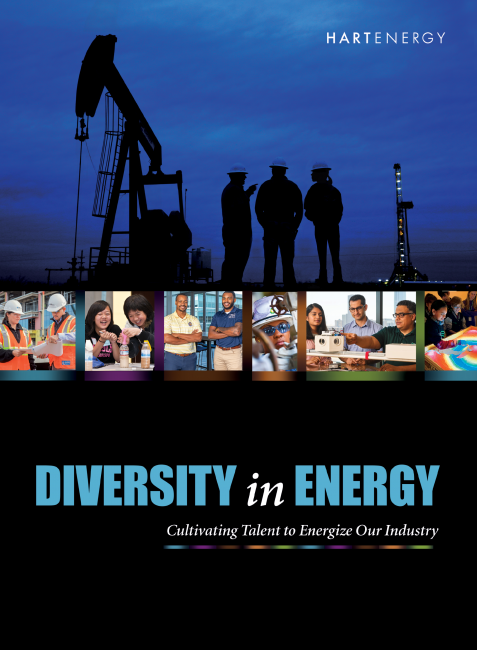