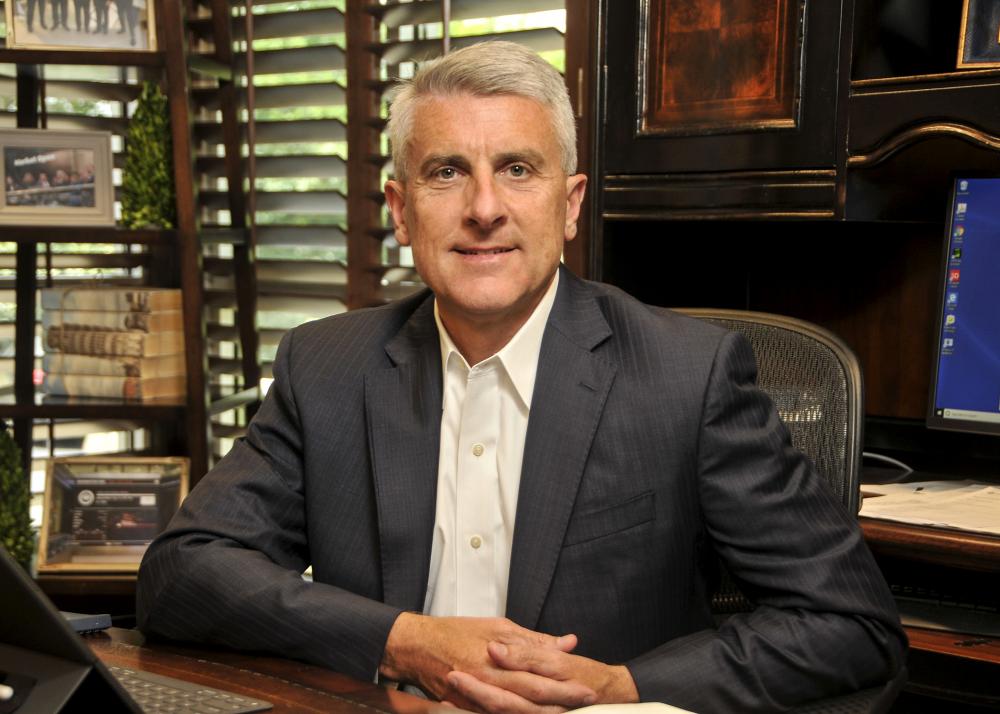 Rusty Hutson Jr.’s father and grandfather both worked for the same small West Virginia oil and gas company while he was growing up, so the business was in his blood. But it wasn’t what he aspired to do in his early career.

“My dad would put me to work in the summers. The majority of what I did was a lot of pipelining, which back then was a lot of manual labor for sure,” Hutson, the CEO of Diversified Gas & Oil Plc, said. “You didn’t have as much equipment, and I did a lot of hand digging and pipe fusing. When I graduated from college, the last thing on God’s earth that I wanted to do was work in the oil and gas industry.”

And he didn’t. With a degree in accounting from Fairmont State College in West Virginia, Hutson worked in banking for 13 years. But along the way he bought a package of producing wells in West Virginia from an individual that largely owner-financed the deal. He funded the cash portion from a home-equity loan. “My wife was none too happy taking out a home equity loan for what she stated was a piece of pipe sticking up out of the ground.” That deal led to others, which he financed with loans, until he finally left banking in 2005 to tend to his small but growing gas and oil portfolio.

In 2014, with total production of just 6.5 MMcfe/d at the time, Hutson recognized an opportunity. The larger Appalachian shale players were intensely focused on drilling and were neglecting their conventional portfolios. He just needed the capital to make offers.

Banks were tight following the 2014 oil price collapse, and he didn’t like the idea of giving up control to private equity, but an arranged meeting with a London attorney introduced him to the London market. Too small to list, Diversified raised $13 million for an unsecured bond on the ISDX exchange, which it used to buy conventional assets from Seneca Resources and Eclipse Resources. With the additional scale and size, Diversified was able to IPO on the London AIM for $50 million in 2017. In May this year, it moved to the main board of the London Stock Exchange.

DGO, commonly known by its acronym, based in Birmingham, Ala., most recently completed acquisitions with EQT Corp. and Carbon Energy Corp. in May for $125 million and $110 million, respectively. Just prior, in April, the company completed its second asset-backed securitization (ABS) debt financing for $200 million as a follow-on to its first ABS fundraising of $200 million in November. DGO is only the second E&P to use the financing structure.

Since going public, Diversified has acquired some $1.7 billion in deals involving 710 MMboe proved developed producing (PDP) reserves. Current total production is 112,000 barrels of oil equivalent per day (90% natural gas), with more than 600 million a day of gas. It now employs more than 1,000 individuals—with Hutson’s father being one.

Hutson spoke with Investor from his base in Birmingham.