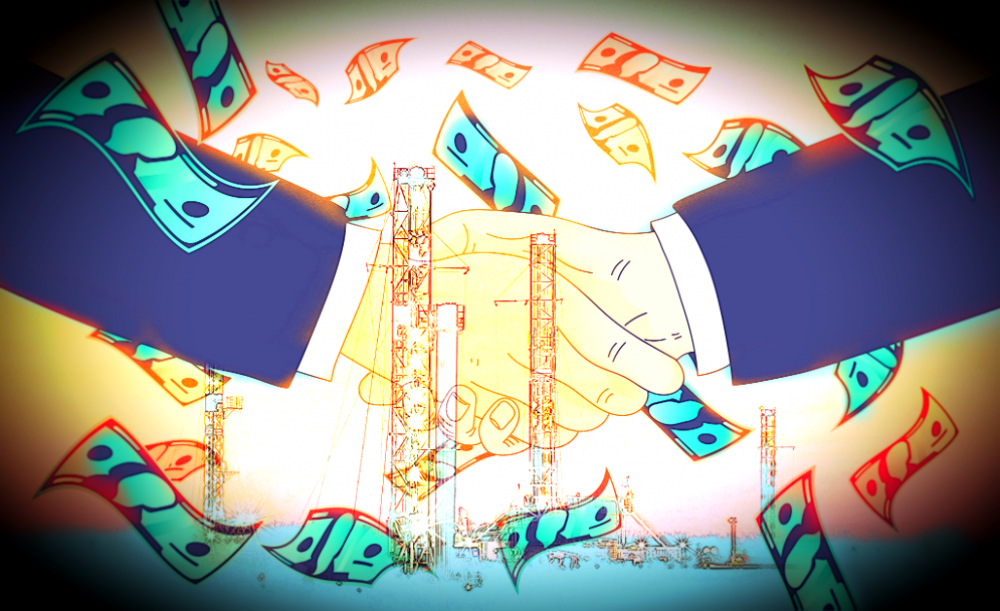 With roughly $2 billion in acquisitions under its belt, Diversified Gas & Oil PLC (DGO) has lined up the potential of another $1 billion in deals through a participation agreement with Oaktree Capital Management LP.

The financing structure with the investment firm lets sellers know that DGO has the backing to make acquisitions work, Teresa Odom, vice president of investor relations at DGO, told Hart Energy, despite a tough A&D environment.

Per the participation agreement, Oaktree has committed up to $1 billion in aggregate over three years to fund mutually agreed upon PDP acquisitions with transaction values of $250 million or more. The agreement requires the companies to fund equal portions, with the DGO serving as sole operator.

DGO, with acreage located in the Appalachia Basin, is also open to acquisitions in other basins that fit the company’s business model of long-lived, low-decline, low-cost assets.

“If we can find that in a different basin, then we’ve got another avenue that we can go down to build that scale immediately with a partner like Oaktree,” she said.

DGO, listed on the London Stock Exchange, has previously raised funding for acquisitions, roughly in equal proportions, through equity and debt raises. The company has been able to tap into public equity despite the reluctance by most investors to back oil and gas companies in the public markets.

“Additionally, having paid and declared over $165 million in dividends since our 2017 IPO, including last week’s quarterly dividend totaling nearly $25 million, this agreement enhances visibility into DGO’s future opportunities to sustain production and cash flow,” Hutson said in a news release on Oct. 5, “through the acquisition of producing assets, underpinning our commitment to create tangible returns for shareholders through the dividend.”

In September, the company was admitted to the FTSE 250, a grouping of the 101st to the 350th largest companies by market capitalization on the London exchange.

DGO has remained resolute in its strategy despite an ever-changing oil and gas industry, said Brook Hinchman, co-head of North America for the Oaktree Opportunities Funds.

“Oaktree’s investment will allow Diversified to apply its proven framework to larger acquisition opportunities, accelerating the growth of the business and amplifying the returns to shareholders over the long-term,” he said in the release.

Upon divestment by Oaktree, DGO will have the right to make the first offer for assets.

Jefferies LLC acted as financial adviser to DGO for the participation agreement. 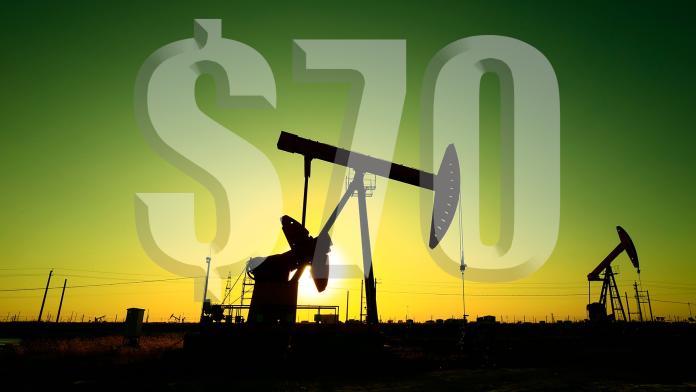 Demand from IMO 2020, a crazy-productive Permian and a midstream sector scampering to keep up will combine to fuel a red-hot industry in 2019. 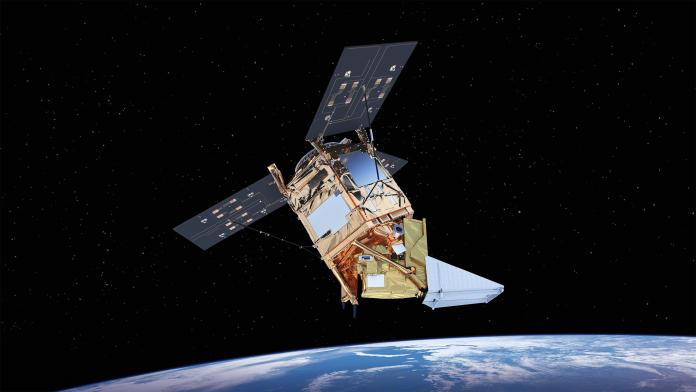 By providing details on emissions, oil and gas consultancy Kayrros helps companies to plug the leaks and impress investors.