“I think the size of the company will grow substantially over the next several months,” CEO Rusty Hutson said.

U.K.-listed Diversified, which this month changed its name from Diversified Gas & Oil, agreed to spend $135 million to buy gas and NGL production in Cotton Valley, located mostly in Louisiana, from Indigo Minerals in April.

Previously, almost all of Diversified’s activity was in Appalachia in the U.S. Northeast.

“It’s a big step out for us,” said Hutson, noting “We see that as a big area for us ... that will present us with a lot of opportunities to [repeat and even] surpass what we’ve done in Appalachia.” 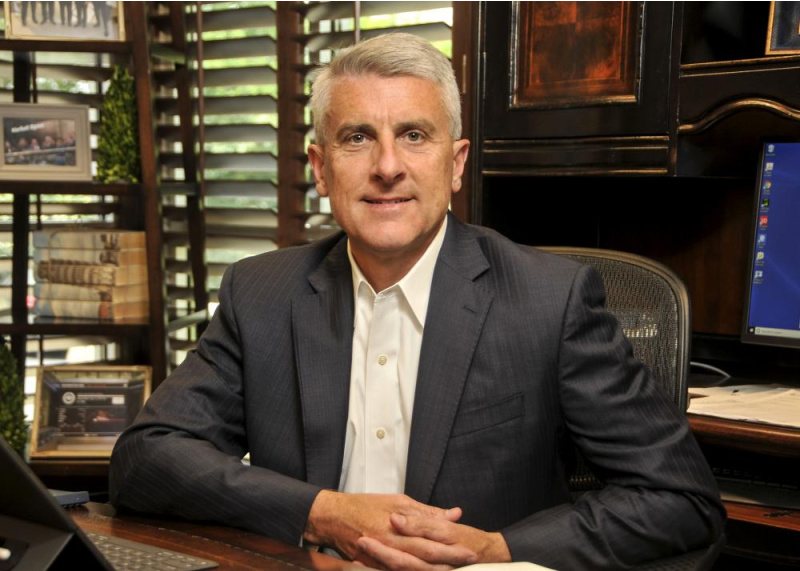 Hutson said the company’s new central region, which includes Texas, Oklahoma, Louisiana and Arkansas, is closer to the U.S. Gulf Coast where demand for gas from industrial customers and liquefied natural gas exporters is growing fast.

Diversified is on track to produce about 700 MMcfe/d, including the roughly 100 MMcfe/d Cotton Valley acquisition.

“I see us breaking 1.0 [Bcfe/d] before the end of the year,” Hutson said, noting the company is looking to acquire more production in both the northeast and central regions.

Unlike most U.S. producers, Diversified does not drill new wells, but buys mature fields and focuses on slowing their decline rates.

The company hedges most of its production—about 90% in 2021 and over 60% in 2022—to ensure gas sales cover the cost of operating the business, paying down debt and paying dividends.

At some point in the future, Hutson said he wants to move the company to a U.S. stock exchange.