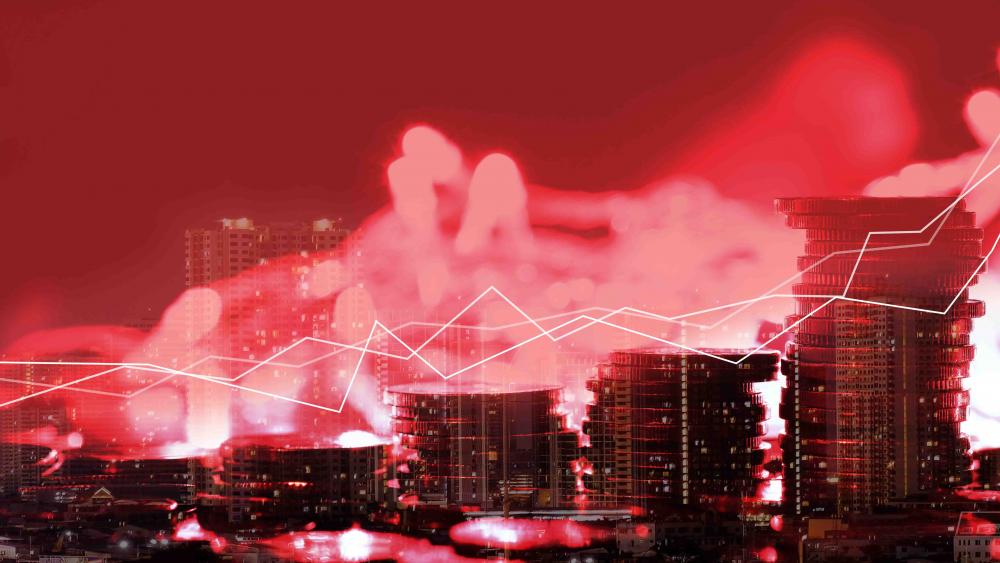 As fourth-quarter 2019 earnings begin to be announced, it seems as though the midstream sector has crossed a milestone with solid dividend growth across the board. This is quite a change from a few years ago when a sizable number of MLPs cut dividends in the midst of the oil and natural gas price downturn.

Many companies in the MLP sector responded to the downturn by reevaluating their operations when it comes to distributions, which they felt weren’t being properly rewarded by investors.

These changes involved not just distribution cuts, but saw several MLPs exit the space by converting to C corps. Those companies that remained in the space also shifted to a more self-funding model.

It appears that these changes have had the successful impact that was hoped for when they were made. According to a new Alerian report, “2020 Vision: What's the Outlook for Midstream/MLP Dividends This Year?,” there is significant growth for the bulk of the handful of midstream companies that have announced their expectations for 2020 dividends.

Alerian evaluated annual growth for midstream MLPs and C corps using their actual distributions for 2018 and 2019 along with their guidance for 2020 and found that about half of these companies are expected to grow dividends by 10% or more. The minimum level of dividend growth is 5%, which isn’t too far off the MLP space’s previous average of about 6% to 8% growth.

Perhaps the biggest positive from these announcements is that midstream companies seem to be doing well no matter what structure they take, with MLPs and C corps showing strength. In fact, the largest distribution growth announced so far is from Kinder Morgan at 25% growth for the second straight year.

Kinder Morgan was arguably the most visible company to convert from an MLP to a C Corp and after an initial distribution hit, has been performing well. Alerian also noted that Plains All American Pipeline is targeting a 5% growth in distributions this year following a 20% increase last year after it concluded its de-leveraging plan.

Canadian midstream companies also showed improvements with Enbridge Inc. announcing an expected 10% increase in dividends for 2020, and TC Energy reaffirmed it anticipates dividend growth of 8% to 10% for 2020 and 2021 and a 5% to 7% growth in the following year.

Not All Good News

Alerian also noted that there are two other types of midstream companies: MLPs with incentive distribution rights that have announced more modest distribution growth and those that have held firm with their distributions over a number of years.

Not all news was good on the midstream distribution front as Martin Midstream Partners announced it was cutting its distribution by 75% to retain cash on hand as it moves toward a self-funding model.

In the long term it’s likely such a move will pay off with distribution growth based on similar moves by other publicly traded midstream companies. Alerian noted that as more midstream companies improve their free cash flow in 2021, dividends could grow as well.

Occidental’s plan to produce oil while it develops technology to tap carbon emissions from fossil fuels gained a renewed vote of confidence after Warren Buffett’s Berkshire Hathaway raised its stake in the company to about 15.2%. 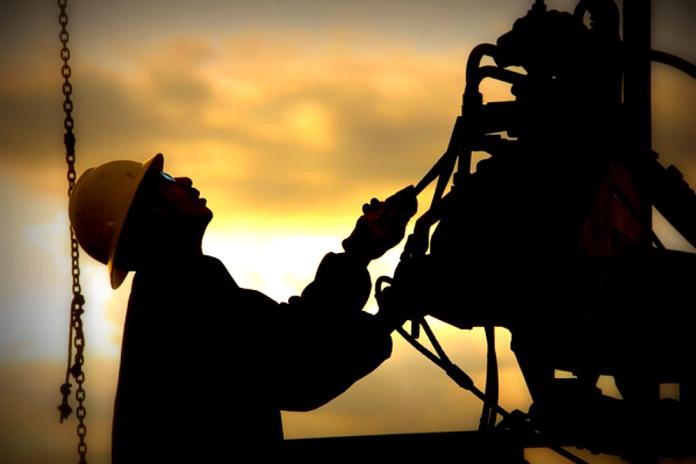 The Anadarko Petroleum board now says that Occidental’s takeover offer could potentially be “superior,” though reaffirms its existing recommendation of the merger with Chevron at this time. 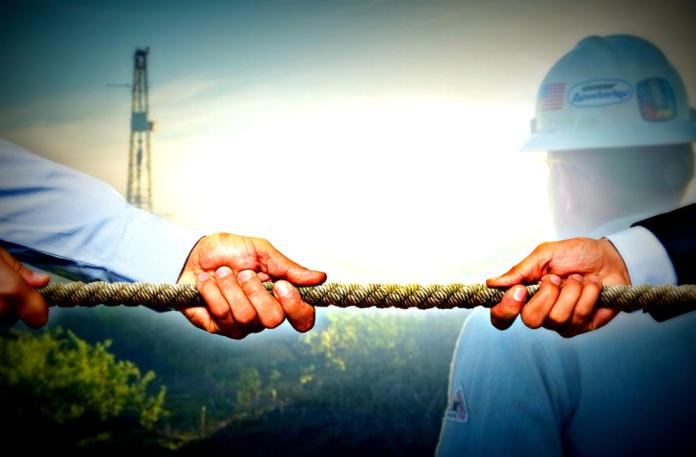