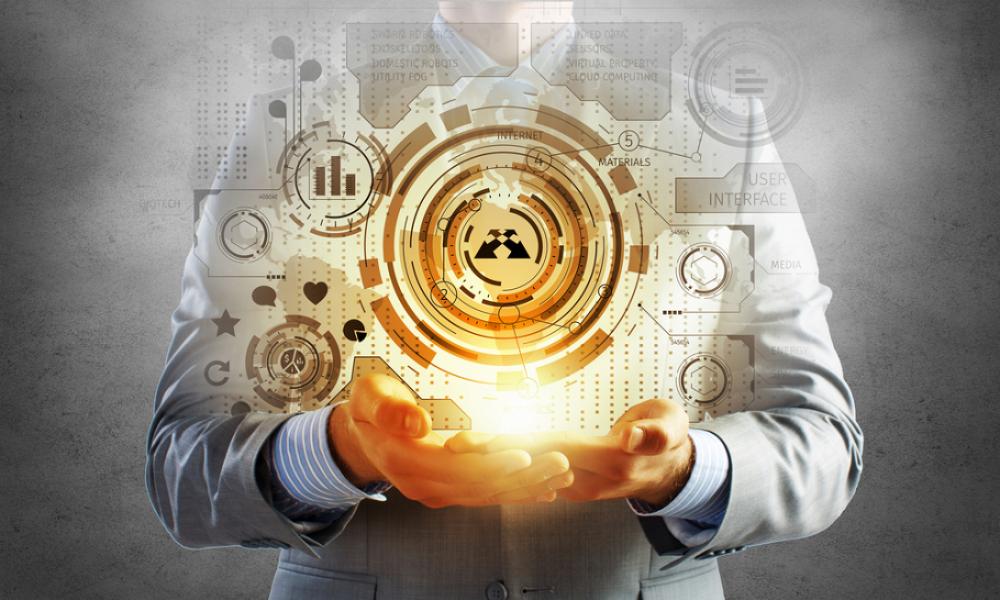 RIO DE JANEIRO—The oil and gas industry was considered conservative when it came to technology changes. However, the need to reduce costs in an era of lower oil price prompted change, delegates were told during the O&G TechWeek Conference in Rio de Janeiro.

During the conference held in late August, executives from major oil, supply and technology companies met to discuss technology trends that can benefit the oil and gas industry.

According to a report from the World Economic Forum, digital transformation in the oil and gas industry could unlock about $1.6 trillion of value for the industry, its customers and wider society. If existing organizational and operational constraints are relaxed and the impact of “futuristic” technologies such as cognitive computing are considered, the amount could rise to about $2.5 trillion.

“There is no room for traditional companies anymore,” said Hugo Repsold, executive director of corporate affairs for Petrobras, adding technology is creating new opportunities and companies that do not shift will be left behind. “There is no digital transformation alone. There is gain [in] efficiency, value, security, reduction in impact on the environment; there is making things better.”

Speaking during a panel on cognitive computing and artificial intelligence, Intel’s Americas General Manager Rachel Mushahwar said the oil and gas industry is entering the fourth revolution, which is based on three factors: physical, digital and biological.

According to Mushahwar, in 2025, 40% of all machines will be intelligent and 50% of human work will be done by cognitive systems. “Innovation allows for more immediate and better decisions,” she said. “Have you ever thought about what is going to happen in the [oil and gas] industry when those technologies will be fully implemented, for example?”

During the same panel, Marco Meggiolaro, a consultant at Ouro Negro S.A., said robotics projects can be applied in the industry. “The challenge of robotics is to put a robot 3,000 meters deep. Integration among several areas—such as algorithms, systems, logistics and meteorology among others—is fundamental,” Meggiolaro said.

Talk about technologies to be implemented at the Libra presalt field was a hot topic. Petrobras’ executive manager José Soares Ribeiro talked about how the Brazilian state-owned oil company is working to make the project more efficient. “When there are technological gaps, there is integration with the work of the area of ​​applied technologies,” he said. “Instead of developing technology to look for an application, we identify demands and gaps and search technologies in the market to solve them.”

Soares also said that Libra has a high gas-to-oil ratio of 410 to 450 cm/cm, with a CO2 content of about 45% of the produced gas. This compares to a CO2 content of about 15% in the Lula presalt field. “We are studying to reinject CO2 under the sea avoiding the use of big machinery that consumes a large amount of energy.”

The Petrobras manager added that Libra offers great technological challenges for the subsea segment such as potential increase in riser and flowline diameters, new concepts for risers systems, use of gathering ring and separated lines for gas and water injection and operational issues concerning hydrates and multiple control systems.

In a panel featuring CEOs talking about how their companies are being preparing themselves for the future, Aker Solutions Brazil Head of Strategy and Marketing Ricardo Serafim and BP Brasil CEO Adriano Bastos talked about their companies’ technology strategies.

“For decades, Aker Solutions has been developing technology to reduce opex,” Serafim said. “In 2015, we delivered the world’s first subsea compression system to the Åsgard Field, which has become a proven technology project that aims to maximize the economic return and production life of a field.”

The Aker executive said the company is positioned to develop intelligent equipment as it works to reduce E&P costs. “We are studying the creation of smart pipes and intelligent technology of well stimulation,” he said.

Serafim believes that creating nontraditional systems, bringing electronics and robotics concepts to subsea systems, will make lighter and easier-to-operate equipment and, as a result, lower costs. “The oil and gas industry needs to connect these technologies to the digital world. Despite the great innovations, many of the activities in the oil and gas sector are still the same as those of 30 years ago,” he said.

For BP Brasil CEO Adriano Bastos, the fourth industrial revolution has already come and the oil and gas industry is aware of the challenges ahead.

“We are investing heavily in HPC [high-performance computing] as part of the company’s strategy and this digitization process is already changing our demand for equipment and services,” he said.

All 21 old rigs that will be decommissioned are operated by state-controlled oil company Petrobras, development secretary Lucas Tristão told Reuters.

Cuadrilla To Restart Fracking At British Site In Third Quarter

Kenya Summons Its Ambassador To Somalia As Territorial Row Escalates

Kenya said it had raised concerns with the Somali government a day before the auction after it noticed blocks in what it considers to be its maritime territory were included in the auction.